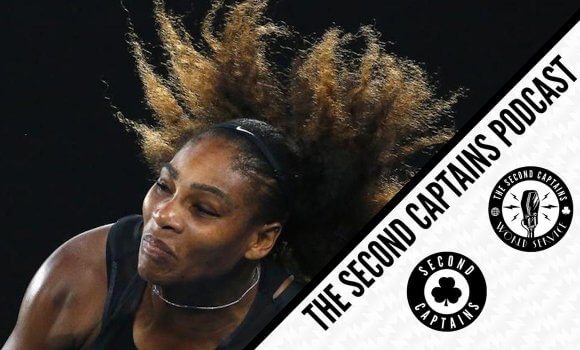 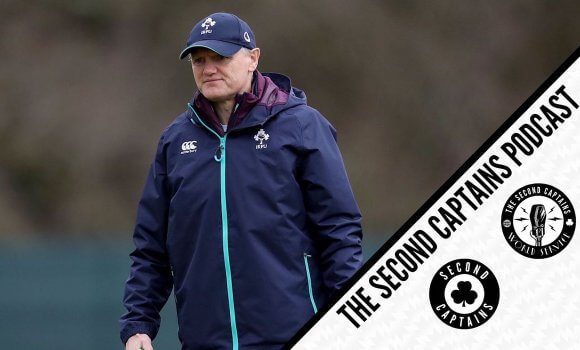 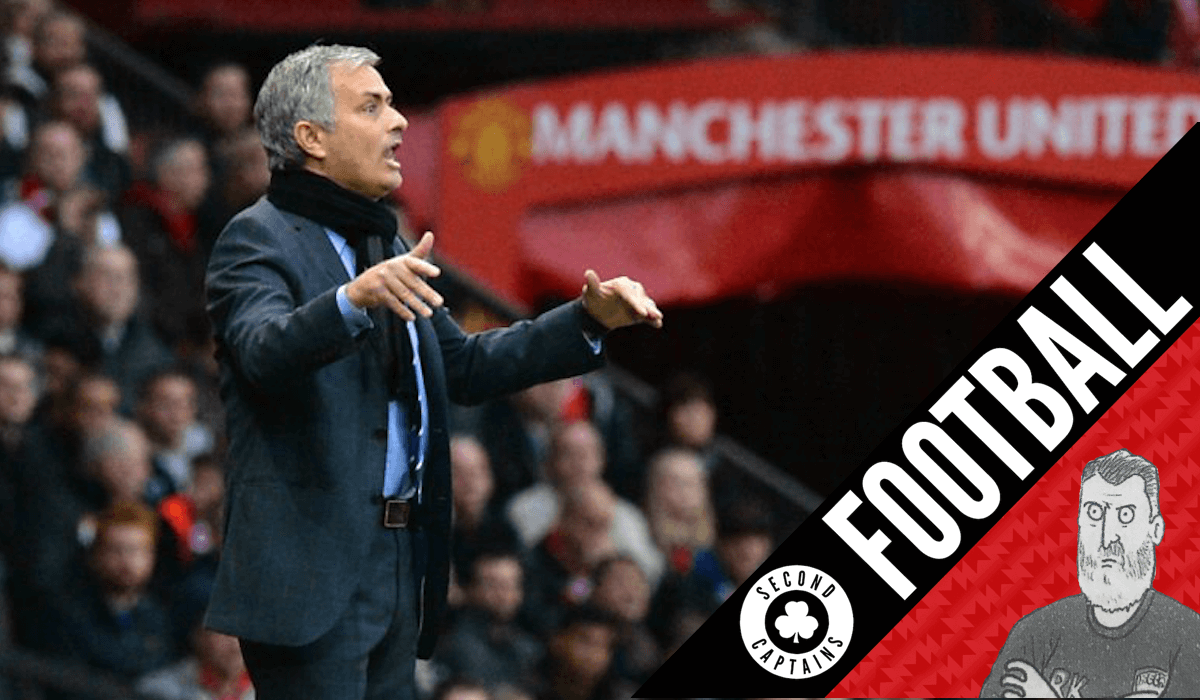 Eoin, Ken and Ciaran discuss the Premier League midweek: the inconsistency of Arsenal, the indomitability of Kante and Luiz, the irritability of Jose Mourinho.

Miguel Delaney and John Brewin join us to analyse more closely the games at Anfield and the London Olympic stadium.

Listen above and don’t forget to join The Second Captains World Service now for access to all our shows.

As Arsene Wenger could tell you, the last thing you can expect from human beings is consistency – in football today https://t.co/I62EajuR1M pic.twitter.com/eiVYNIZz56