Who are second captains?

Second Captains is a media production company based in Dublin, Ireland. The Second Captains World Service is our independent, member-led, commercial-free broadcasting platform that allows us to broadcast daily via secondcaptains.com. The support of our members also allows us to pursue longer-term investigative projects like our current international series ‘Where Is George Gibney?’ with the BBC.

The Second Captains podcast (subscribe here) was launched in 2013 and quickly became the most popular podcast in Ireland, winning the iTunes podcast of the year in 2014. In 2015, the podcast was chosen as one of the top ten British and Irish podcasts of all-time as part of iTunes Essentials list and it was selected as one of The Guardian’s 50 best podcasts of 2016. It remains one of Ireland’s most-listened to podcasts.

The company has produced 5 series of the IFTA nominated Second Captains Live for RTÉ 2 television and also produce and present radio shows for RTÉ Radio 1. They have hosted TV shows and live events in the UK, San Francisco, New York, and all around Ireland.

In 2015, they published and released the Second Captains Sports Annual, Volume 1 and followed it up with the sell-out Volume 2 in 2016.

In August 2020, the international investigative podcast series “Where Is George Gibney?” which is produced by Second Captains, was broadcast worldwide via BBC Sounds. In 2021, the series won awards around the globe including the Rockies, the Webby’s, British Podcast Awards, Justice Media Awards and The ARIA’s.

The team broadcast from their studios in Dublin.

WHY THE NAME SECOND CAPTAINS?

get in touch with us. 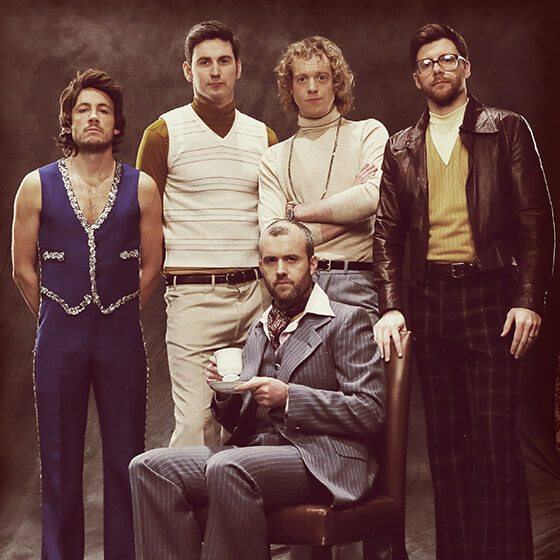