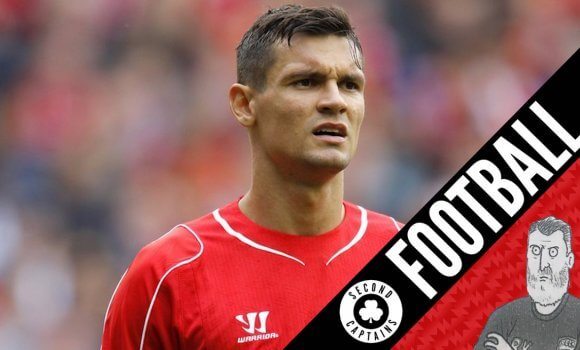 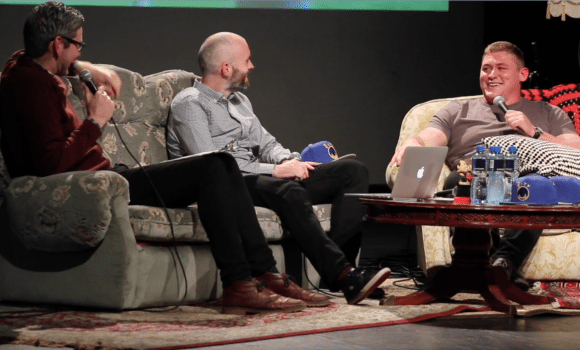 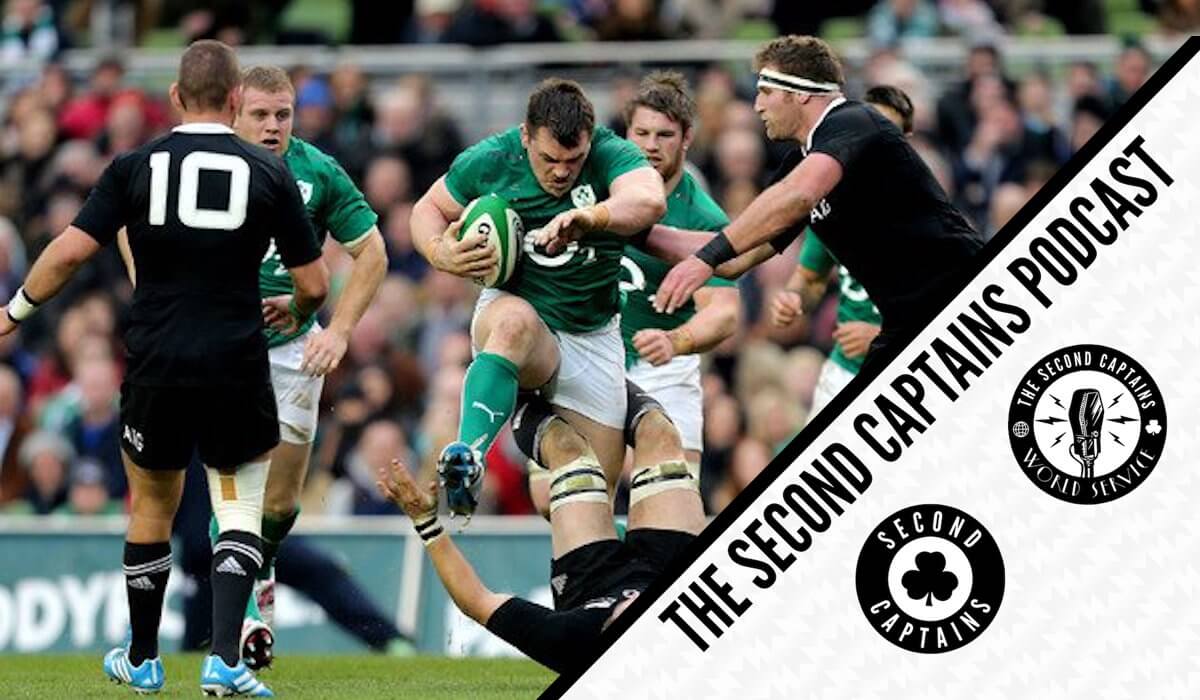 The Ireland team has been named for our second Six Nations game against Italy this weekend. We wonder when Ireland are gonna park the bus and Shane Jennings asks why our players are being rested, when our entire club system revolves around giving them enough time off to be fresh for international duty.

US Murph tells us – through gritted teeth – about the greatness of the New England Patriots after their Superbowl triumph, and there’s the OCI elections, trusting your team-mates and nefarious table quiz tactics.

Listen to our final pre-World Service show above. Major moment at 07:00 on the world’s greatest podcast, as @SecondCaptains read out my tweet. Stupidly pleased with myself. https://t.co/5npzhii9hE