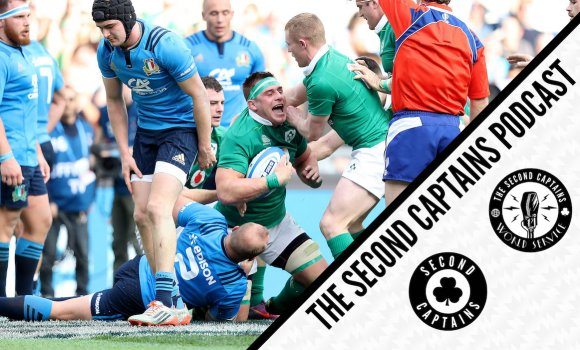 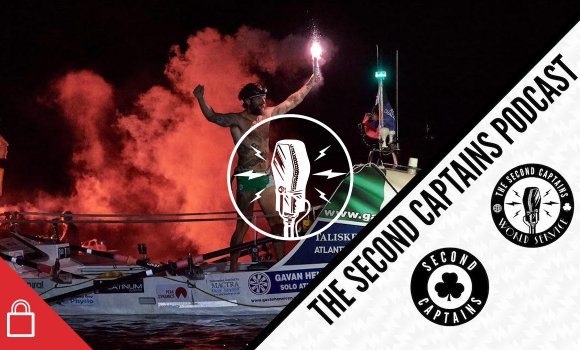 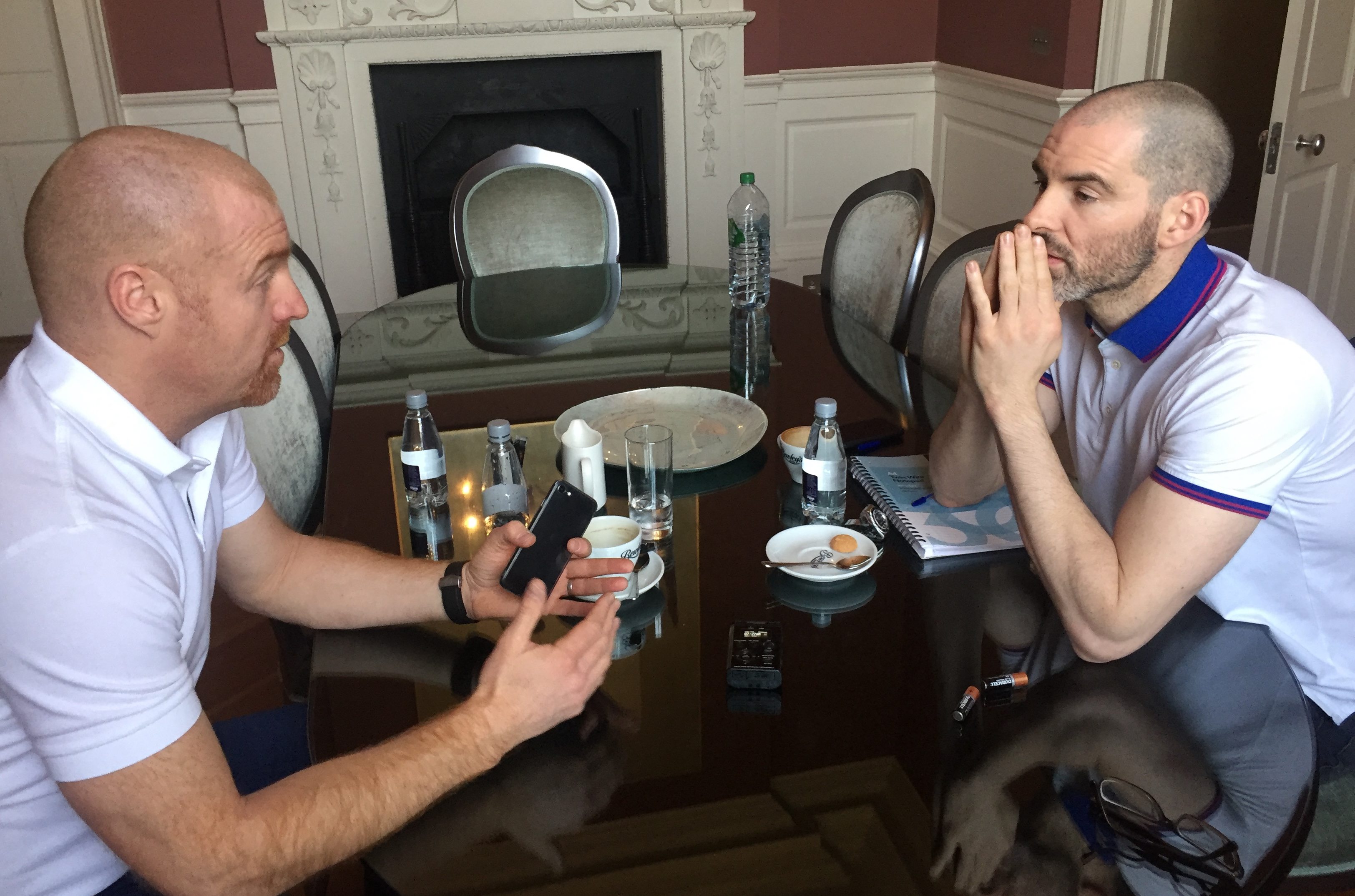 Richie with his co-anchor Bobbi

After Richie Sadlier’s short but devastating time in the hot-seat while Eoin was away early this year, the clamour for an all new spin-off show showcasing his abilities (in the mould of ‘Joey’, starring Matt Le Blanc) became too loud to ignore.

The Player’s Chair is the answer to all those prayers.  Each episode will see Richie use his own experience of professional football to get new and searing insight from personalities across the spectrum of sports.

This week, he met up with one of the two best managers in the Premier League – according to Match of the Day – his old Millwall team-mate and now Burnley manager Sean Dyche.

Together they discuss how to handle players like Joey Barton, his new signing Robbie Brady, foreign managers in the English game, and how to create the team spirit we see at Burnley every week.

It will be released to Second Captains World Service members from tomorrow at midday .

A key component of the show will be the revolutionary feature called #AskRichie where you’ll be able to, yes you’ve guessed it, ask Richie questions directly. As you can see below these have in the past been used in quite a sneery nature. We will accept these as well as serious questions obviously.

@SecondCaptains @RichieSadlier #AskBobbi If Ken & Murph were breeds of dog, which breed would they each be?

We hope you enjoy the show and get back here tomorrow at 1pm.

Delighted to have landed a gig on the new @SecondCaptains world service. Bloody love those lads ?