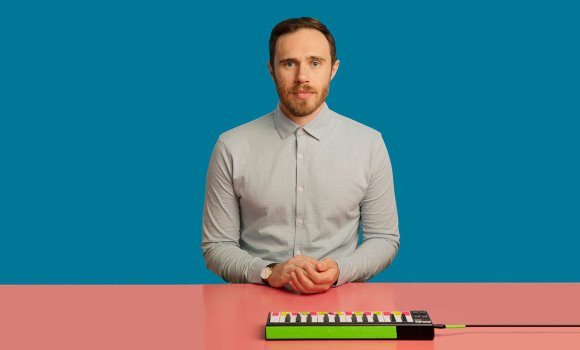 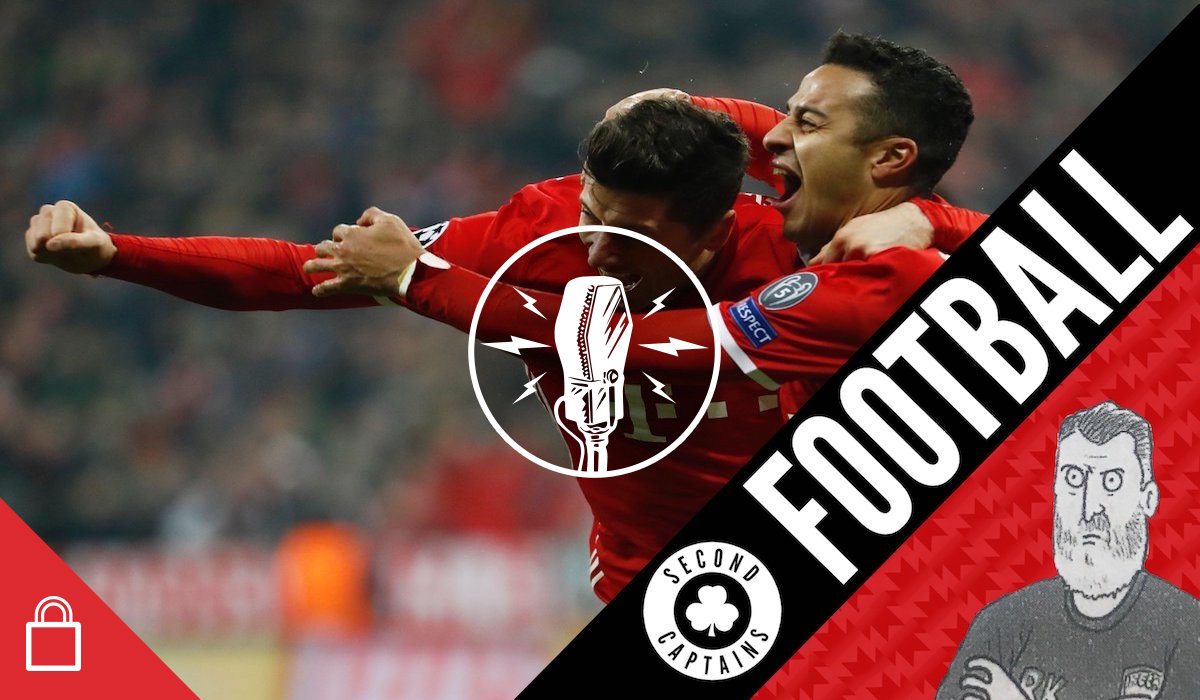 It’s our first members-only Thursday Football show and what a day to start! Eoin, Ken and Ciaran talk about an astonishing group of Champions League knockout first legs, as Arsenal and Barcelona get destroyed. It’s a day for playing the blame game and there are ample supplies to go round.

Andrew Mangan is in studio to pick over the mangled carcass of Arsenal and Sid Lowe joins us to fill us in on the aftershocks of Barcelona’s crushing defeat in Paris.

We also go deep on philosophy-free Madrid, naked Busquets, and why Robben needs to learn a thing or two from Robbie Brady about knee slides.

Thanks a lot World Service members, hope you’re enjoying the shows so far. To play the show, just press the mic on the image on the top of this page.

On the dumpster fire that is this game of football, that goal truly was the icing on the cake… I’m so sad I’m mixing my metaphors, Jesus