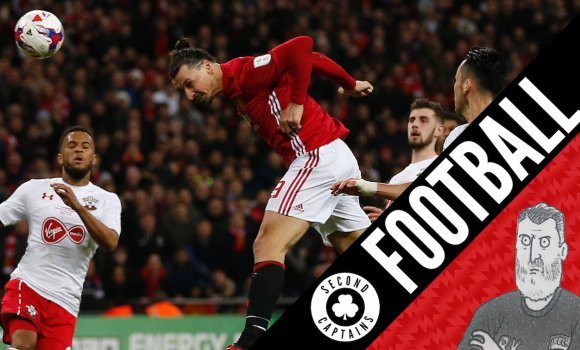 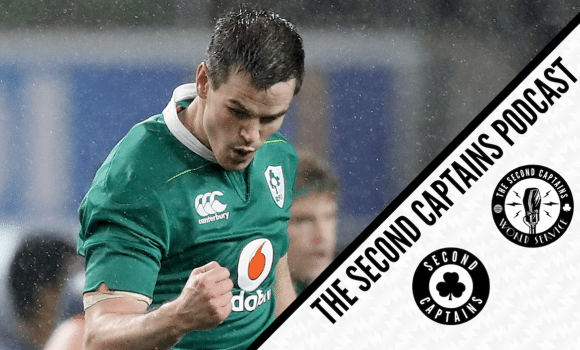 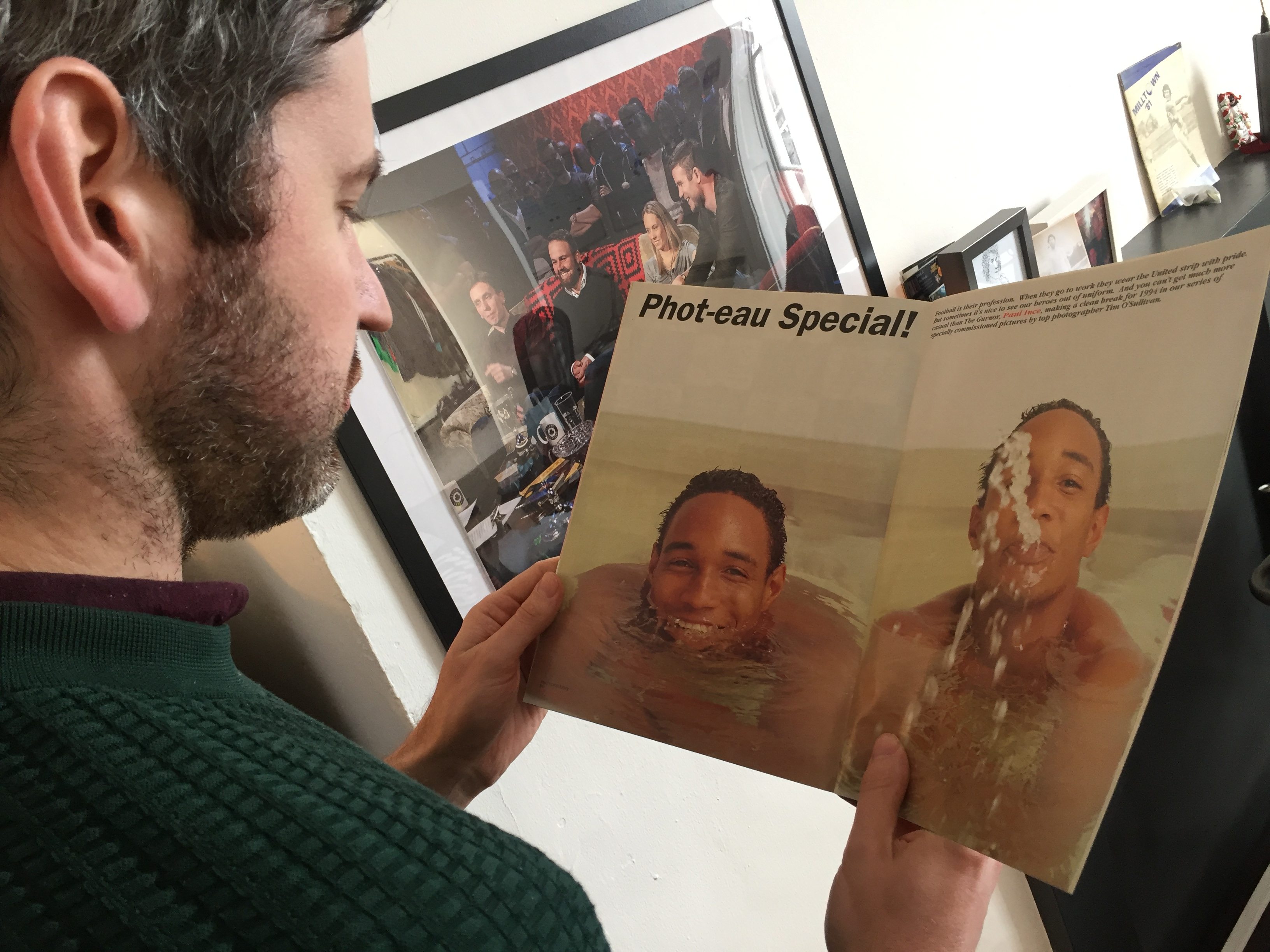 Getting Reunited With Sexy Paul Ince In The Bath

I was a young lad – full of vim and vigour. I had inherited a love of Manchester United from my father, and I and my brother John dutifully plastered the walls of our bedroom with our heroes… Hughes, Cantona, Bruce… and yes, even Brian McClair.

We would await the arrival of each new ‘Manchester United’ magazine with almost unbearable anticipation, to see which of our Red Devils would feature in poster form.

In January 1994, it would be Paul Ince’s turn.  Was he captured for posterity on one of his lung-busting runs?  Blasting home in trademark style from the edge of the area?  Or celebrating like a twat with Ryan Giggs? In the bath playfully spitting out water is totally fine

None of those things. Instead, he was pictured cavorting naked in a bath for the delectation of the (mostly pubescent, it must be assumed) boys that made up the vast majority of the readership of Manchester United magazine.

It never struck me as weird at the time, of course, but with the benefit of hindsight… maybe it was a little odd. And so in later years I would find myself re-telling this tale on radio, and then latterly on podcasts, most recently just a short number of months ago. And as Mick O’Connell alluded to…God save us

Like most of my on-air rantings, this would have been ignored by many. But one listener was so moved by this tale, that they went on ebay and bought me that very edition of the magazine, in mint condition, and sent it to our office. Bath To The Future: Incey and Murph emotionally reunited

It was sent directly from the seller, so there is no way to track down my mystery benefactor. So I make this plea now – please, come forward, kind sir or madam. This is an act of kindness which must not go unrewarded.

If you are the phantom Ince-In-A-Bath buyer and sender please get in touch with us to editor@secondcaptains.com. Listen to Murph speaking about his postal surprise on the latest Second Captains Football below. Become a member now for complete access to all our shows.