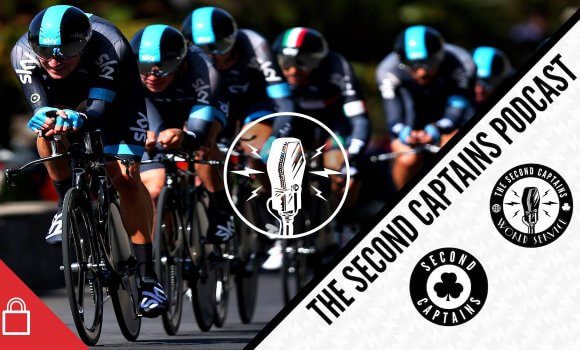 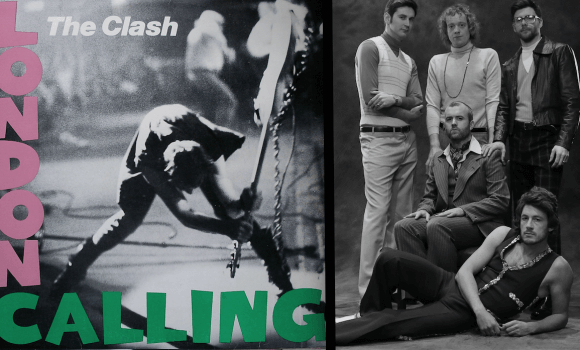 read
Second Captains Live In London Has Sold Out 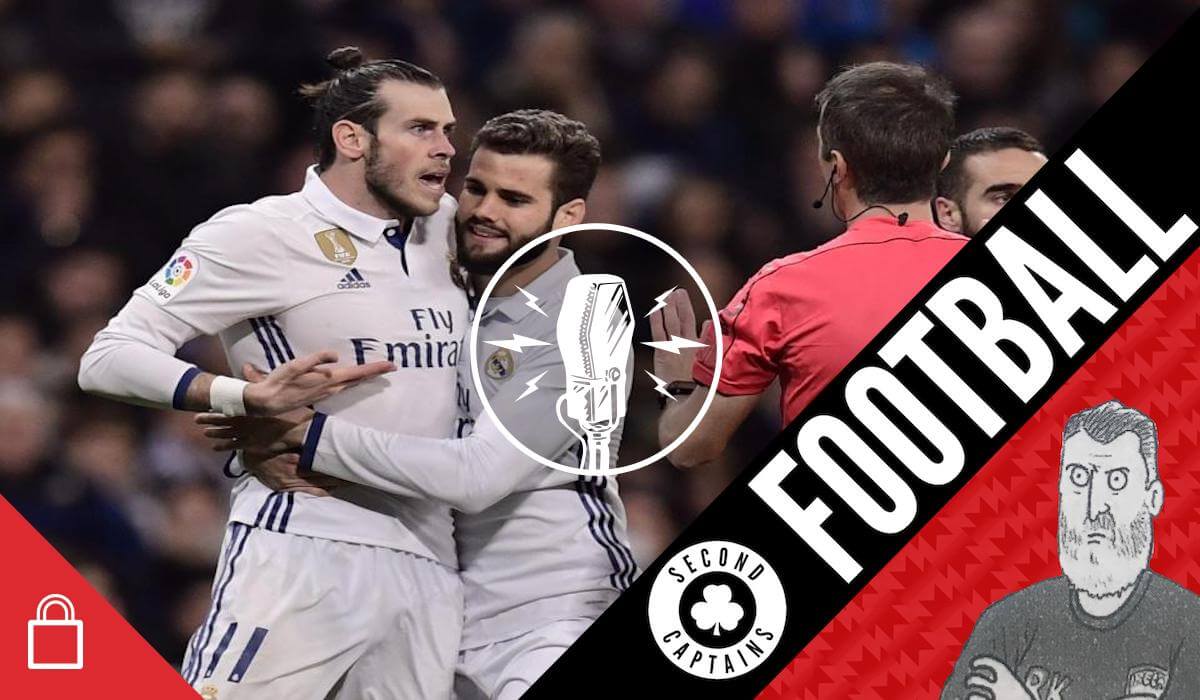 Everyone is worried about Gareth Bale. Did his recovery from his recent ankle injury involve exposure to massive quantities of gamma radiation? Because the gentle, mild-mannered Bale we are used to bears no resemblance to the mindlessly raging Hulk who was dragged from the field against Las Palmas after committing five bookings’ worth of offences in one three second burst. We discuss solutions, including an international ban.

Meanwhile Inverness conceded the worst goal ever to Celtic, and Danny Simpson puts Jamie Carragher in his place.

@Carra23 I respect your opinion, and as a defender I look up to you and what you’ve achieved. However i won the league you haven’t ?? ? ?

Thought you had more? You part of those joke players at Man U who claimed titles after 5 games a season?!!
Quiet on Seville Daniel. ? https://t.co/UWu1hZwIiA

On the night Luis Enrique confirmed he would leave Barcelona in the summer, Kieran Canning was at the Bernabeu to see Bale’s shame and Real’s Ronaldo-inspired recovery.

Gabriele Marcotti joins us to talk about a contradiction – top coaches are paid millions to train players, then not given any time to train them.

Why spend big on a top manager if he’s going to get less than 10 hours a month on the training pitch? https://t.co/B1prZZHXTa

If you haven’t climbed aboard the Second Captains World Service yet, you can enjoy a minimum of six podcasts a week by joining here.