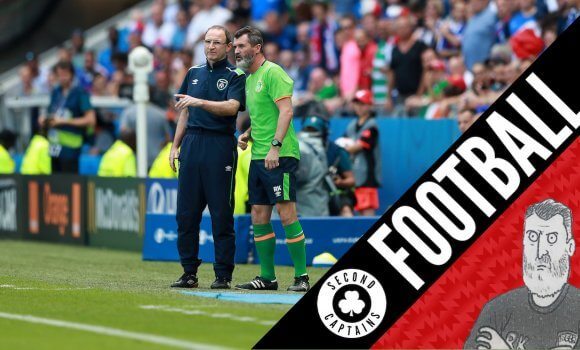 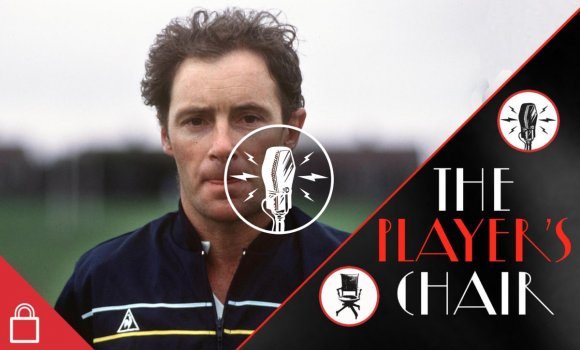 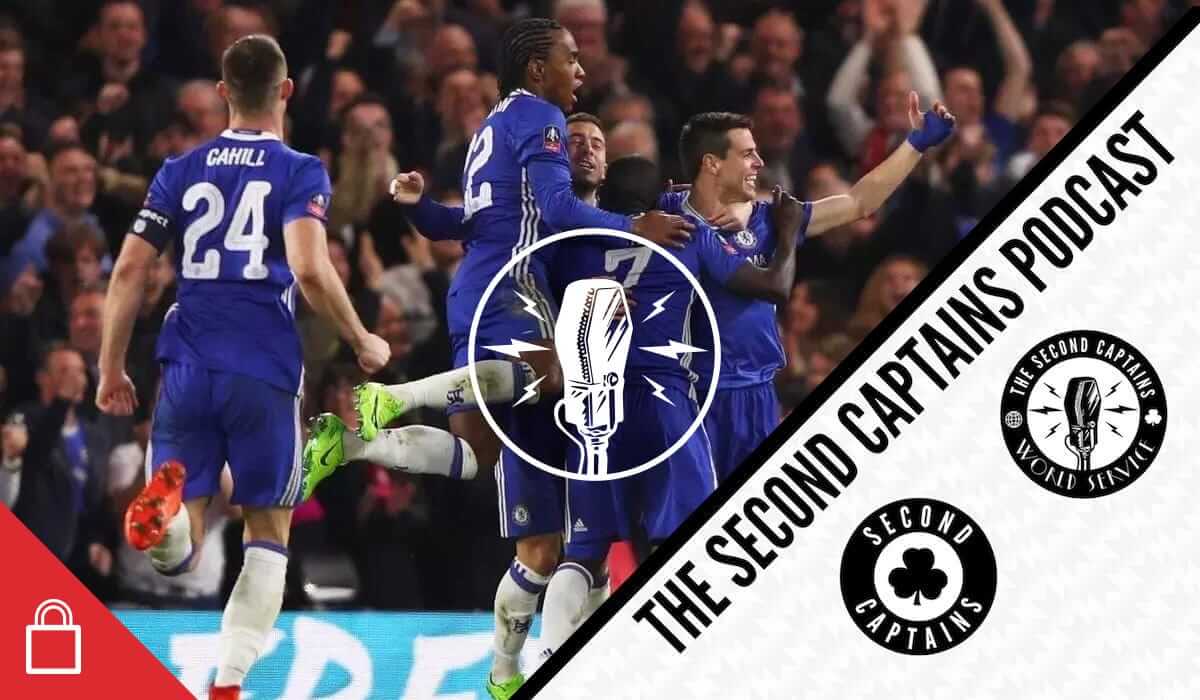 The world’s most expensive midfielder was on view in the Man United v Chelsea FA Cup quarter-final last night – but he was well and truly usurped by the world’s best midfielder. Ken Eoin and Jonathan Wilson discuss what can be done about the Pogba problem facing Jose Mourinho, and we ask is N’Golo Kante now the best midfielder in the world.

N’Golo Kante’s influence on matches and teammates have him on the cusp of joining rare EPL company (by @jonawils) https://t.co/aPFzdDt2dI pic.twitter.com/PbyStrOX45

March Madness is about to begin in the US, a three-week extravaganza of college basketball, and US Murph marks our card in the only way that makes any sense to us… by telling us who we need to hate (the rich, good looking, arrogant white guys). Plus there’s old-fashioned English football values, Eoin takes long-overdue aim at the US college endowment scheme, and we discuss the eternal war between football dorks and jocks.

Dont forget to tune in to our World Service on Wednesday for Episode 2 of The Player’s Chair, when Richie catches up with his old pal Brian Kerr.