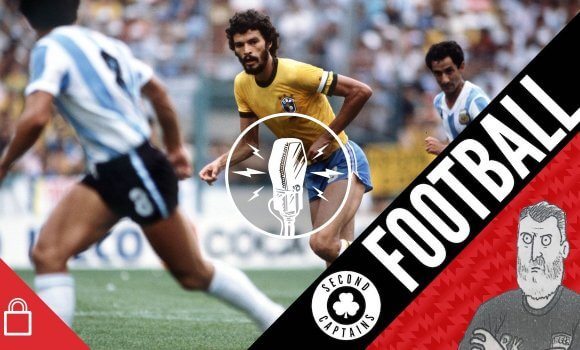 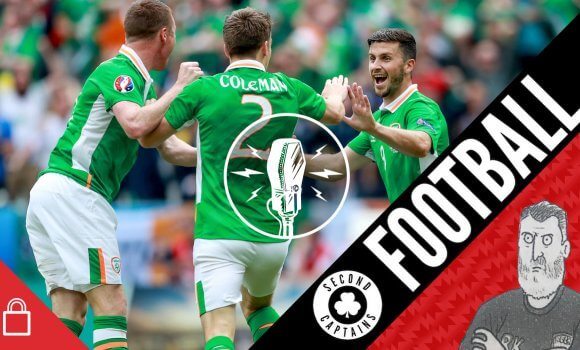 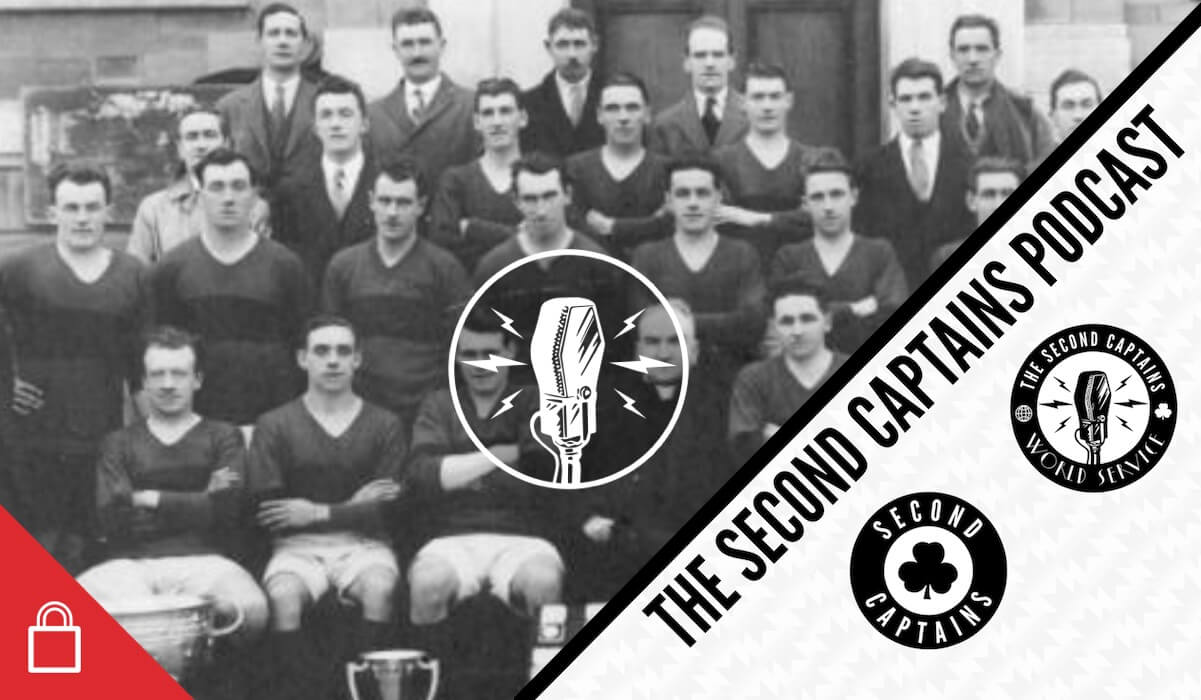 Dublin play Roscommon this Saturday evening, intent on breaking a record for games unbeaten in league and championship that goes all the way back to the 1930s. That record was held by the Kerry team that ended up completing a four-in-a-row of All-Ireland titles, from 1929 to 1932, and it is a team with an extraordinary story behind it.

It was made up of combatants on both sides of the Civil War, a war fought most bitterly of course in Kerry, and it was a team that helped heal the wounds that divided clubs and households throughout the country. Richard McElligott, author of “Forging a Kingdom: The GAA in Kerry, 1884-1934” joins us in studio.

We also talk to Ken in Derry, who is reporting from the funerals of Ryan McBride and Martin McGuinness.

We hear about the ills of modern-day/1960s football, we discuss James McCarthy’s importance to the Irish team, and we get a taste of Socrates’ backheel charm.

Subscribe to our World Service now for an Ireland Wales preview special with Richard Sadlier (sunrise on Friday morning), AND, due to popular demand, on Friday we’re broadcasting a post-match special straight after the final whistle.