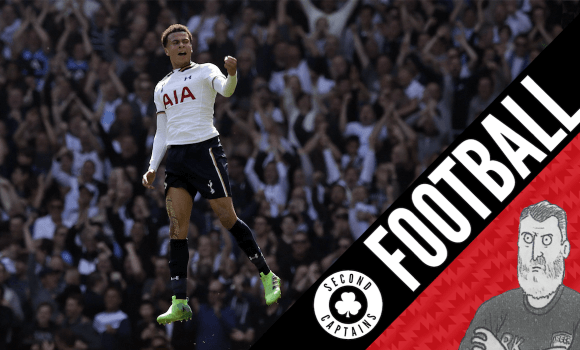 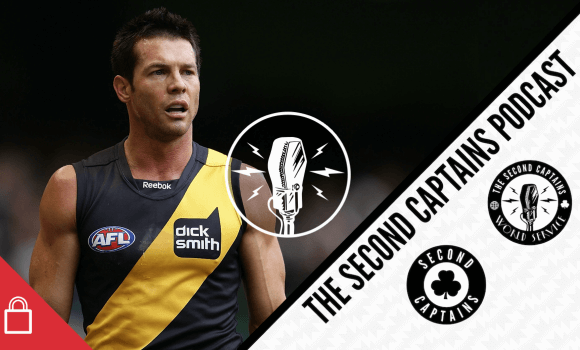 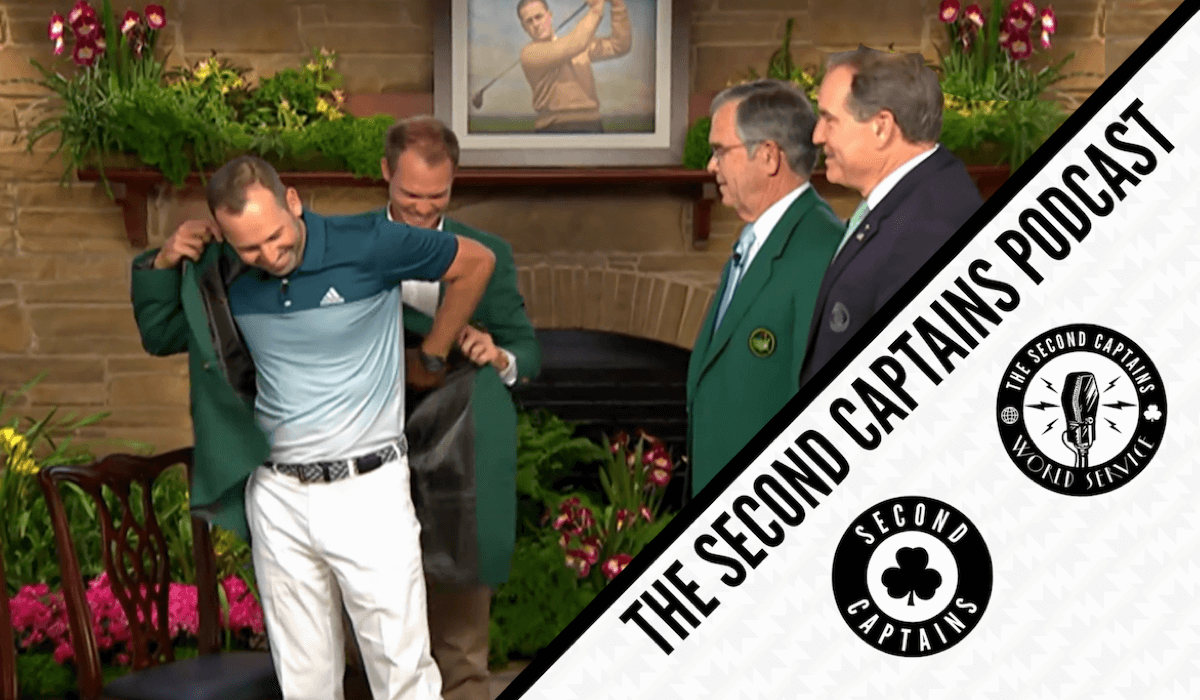 Ken realises that he knows enough about golf to be a pundit on Sky’s Masters coverage. All you do is draw sweeping generalisations from tiny details of body language, and keep that going for four days.

Murph isn’t here which means we can talk about Joe Brolly. What is the best way to take Brolly on when he is at full steam?

Joe Brolly was an admirer of Colm Cooper but he did add: “He doesn’t have that warrior personality who thrived in adversity.” pic.twitter.com/iLvDFtMKLx

This show is available for everyone but to listen all our broadcasts, become a member of the Second Captains World Service today. You’ll get daily shows including the Ken Early Political Podcast and The Player’s Chair with Richie Sadlier.