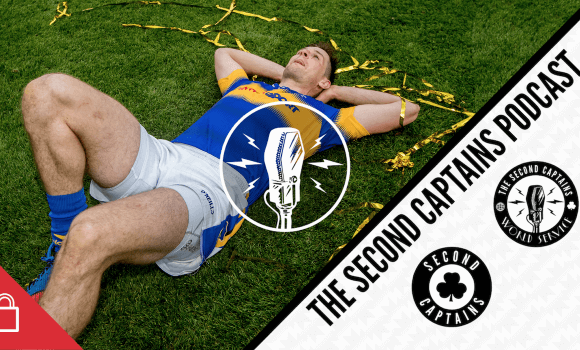 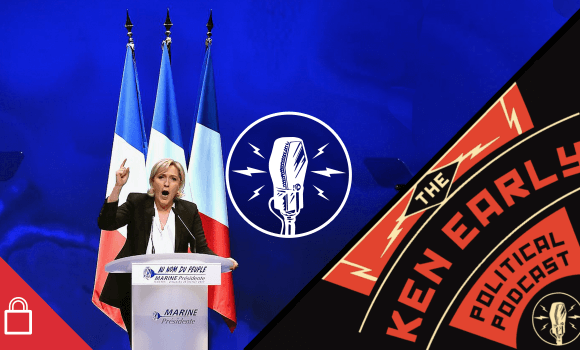 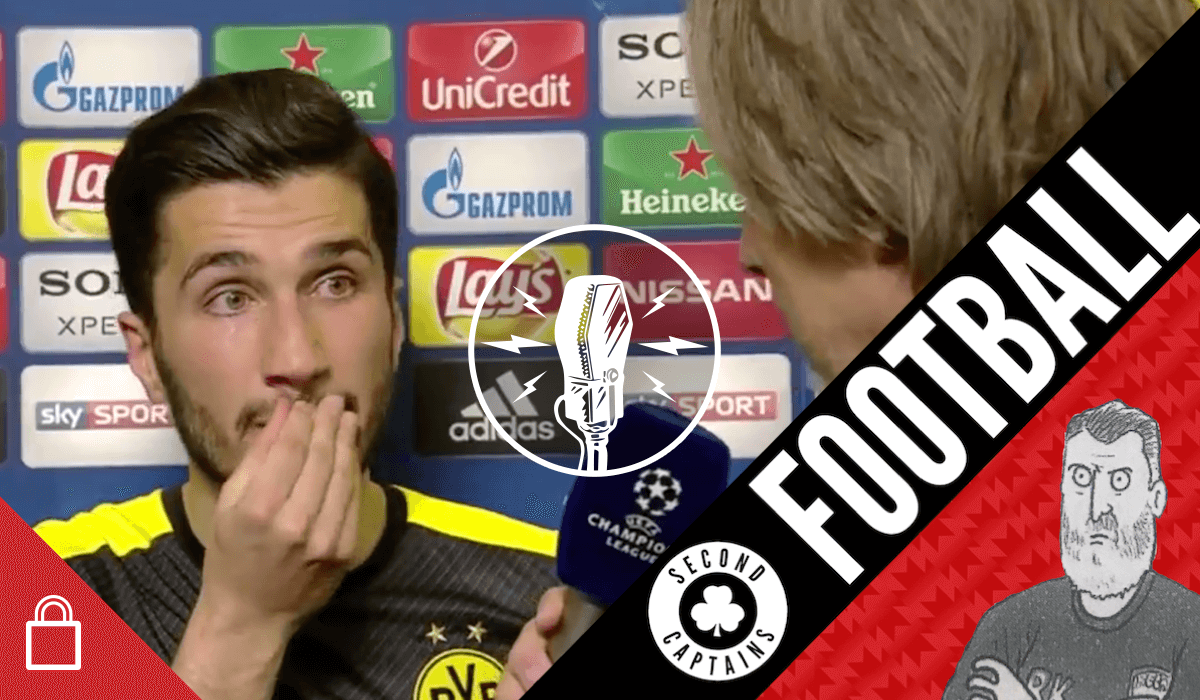 It was a strange night in the Champions league with Dortmund having to play less than 24 hours after an attack on their team bus, Bayern suffering an Arsenal type collapse, and Leicester City fans going on the rampage in Madrid.

Ken and Eoin discuss Ronaldo’s pared down performance for Real, a game in which he contributed nothing, except for every single decisive moment.

Jonathan Liew joins us to discuss a very English display from Leicester City, both on and off the pitch.

This is England. A piece on Leicester’s fans and Leicester’s football, and the bond that links them. https://t.co/ef3yXmwIH5

We get the latest on the Dortmund bus attack with Associated Press reporter Ciaran Fahey.

Plus there’s Vardy’s ASBO, Tony Adam’s charisma, Ken’s POTY guessing game, Roy Keane’s passing percentages, and why the era of pressing might be at an end.

For access to this show, join the Second Captains World Service today. You’ll get daily shows including the Ken Early Political Podcast (episode four is out tomorrow).

You need to listen to this. https://t.co/LorLViSGGo