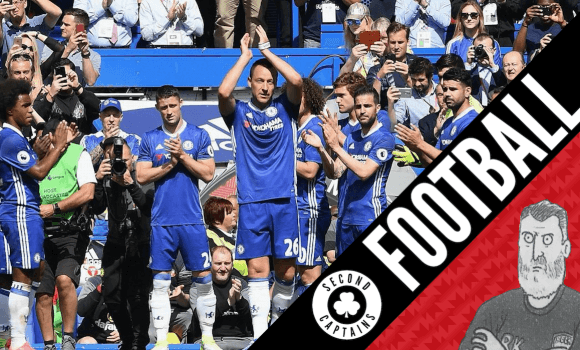 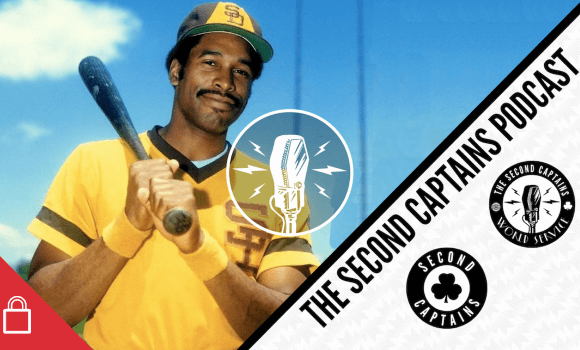 listen
Episode 863: US Murph On “Mr May”, Carlow Call Out The Dubs, Ken In Stockholm 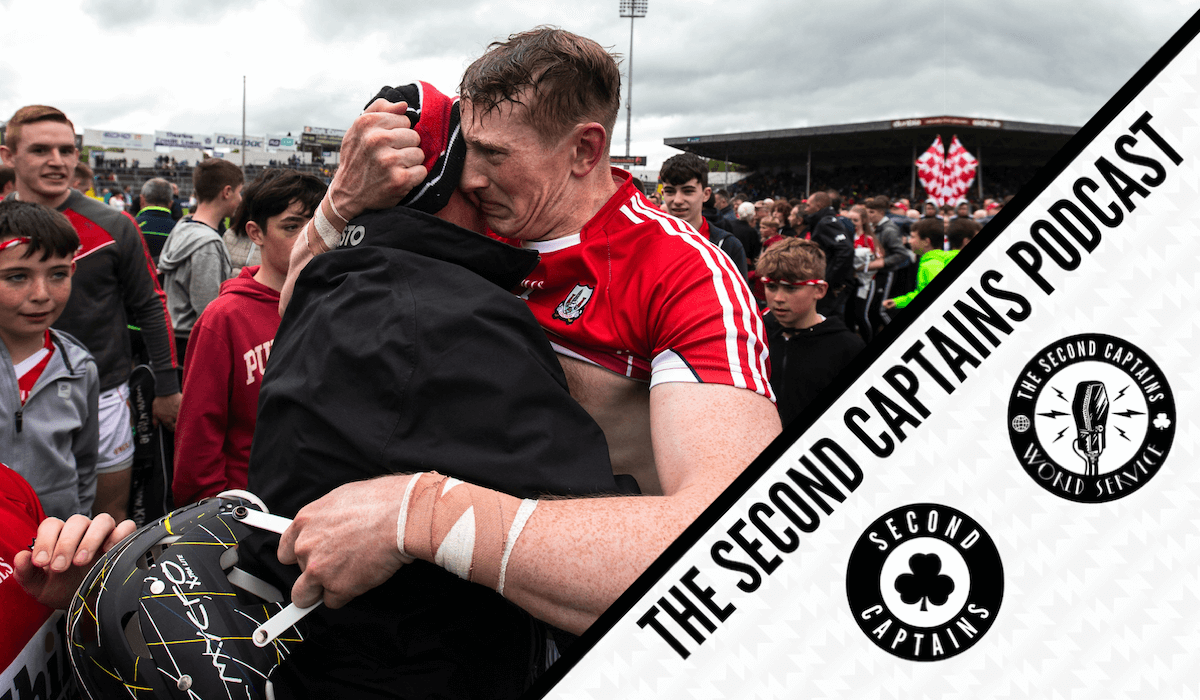 As starts to the GAA championship summer go, 56 scores, 5 sparkling debuts, the All-Ireland champions dethroned, and a winning goal scored by a man who was told 3 years ago he’d never play again due to a heart complaint, wasn’t bad.

Michael Duignan was in Thurles yesterday to witness Cork’s stunning 2-27 to 1-26 win over reigning champions Tipperary, and we reflect on one result that blows the whole summer wide open for everyone. The tactical freshness from Cork that bewitched Tipp, the champions’ frailties at the back, and what Waterford might have learned – all that and more on the agenda.

Munster march on to the Aviva Stadium next Saturday thanks to a brilliant Simon Zebo try that points to a bright future for Rassie Erasmus’ side. It was a calamitous weekend for Leinster however, saving their worst performance of the season for a Pro 12 semi-final. We talk to Shane Horgan about Munster’s fresh bounce and what the Leinster players will be thinking about all summer.

Isa: “It hurts. And it’s going to hurt all summer. You have to take learnings and it has to hurt if you want to get better.” #LEIvSCA pic.twitter.com/M27q8cVJ9t

Plus there’s a scumbag emailer, some more Stone Temple Pilots chat, Franno’s knowledge of the Dublin celeb scene, and journalism’s Littlest Hobo embarks on another of his epic quests around Europe…

today’s football pod out a bit earlier than usual – on the way to stockholm now for The Final: jose mourinho v ajax https://t.co/U2MZ4x8zFi

Our Monday broadcasts are free to air. However, to listen to all our programming, become a member of the Second Captains World Service. It’s independent, commercial-free, member-led broadcasting with daily shows and lots of added extras. Don’t miss this week’s new Ken Early Political Podcast or the latest Player’s Chair with Richie Sadlier and Anthony Daly – a brilliant, revealing and personal chat available only to World Service members.