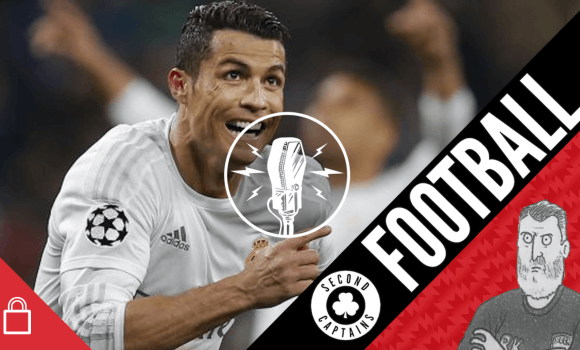 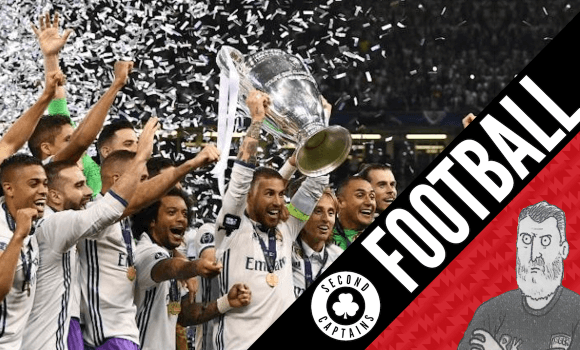 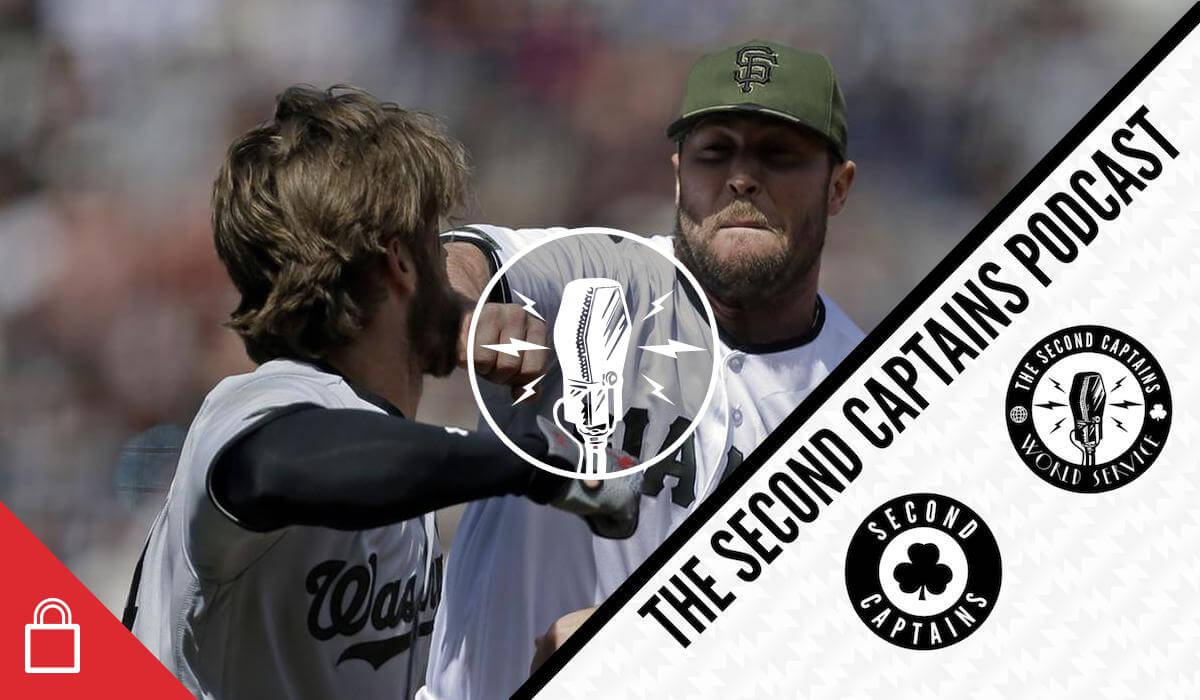 The baseball brawl is as American as apple pie and the fourth of July, and on the back of a classic of the genre last week involving US Murph’s beloved San Francisco Giants, we talk to Brian about the etiquette, history and best examples of the milieu. We also get a chance to talk to Brian about Lebron James getting the front gates of his LA home daubed with the ‘n word’ just days before the start of the NBA finals. Lebron spoke brilliantly in the aftermath about why racism isn’t going anywhere and why money and fame don’t insulate you from it.

Here’s part of my interview with Lebron – some very honest, raw talk about someone spraying the n-word on his house https://t.co/TC6nu8JYEN

There’s also quite a bit of work to be done on Ireland’s 3-5-2 system, if last night’s 3-1 defeat to Mexico is anything to go by, on a night when Ireland were out-thought, out-fought and outnumbered in the stands.

catching up on some of the MEX-IRL friendly action. this still from the build-up to their first goal suggests our 3-5-2 needs fine-tuning pic.twitter.com/oXqRYaJEhU

Plus we explain the art of smiling in the midst of a donnybrook, Mexican commentators live up to the stereotype, and we ask how long can you hold a grudge.

Click the image at the top of the page to play the show. To listen to all our programming, become a member of the Second Captains World Service. It’s independent, commercial-free, member-led broadcasting with daily shows such as yesterday’s in-depth preview of the Champions League final.

What qualities have allowed Zidane to become statistically the most successful coach in Real Madrid’s history? ??? https://t.co/A1OgGcMh3P pic.twitter.com/i0vy6E7FfH