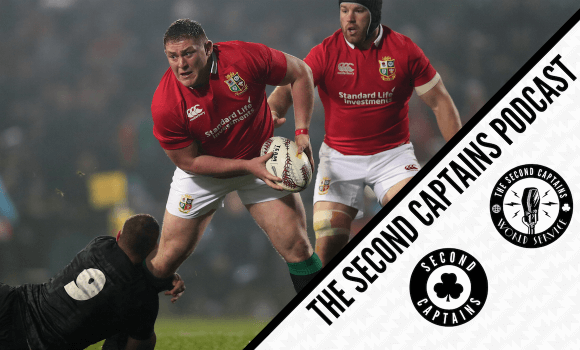 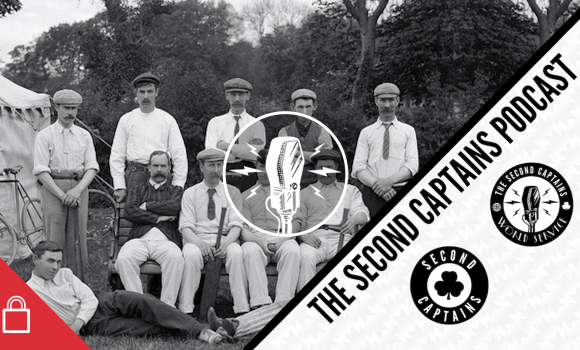 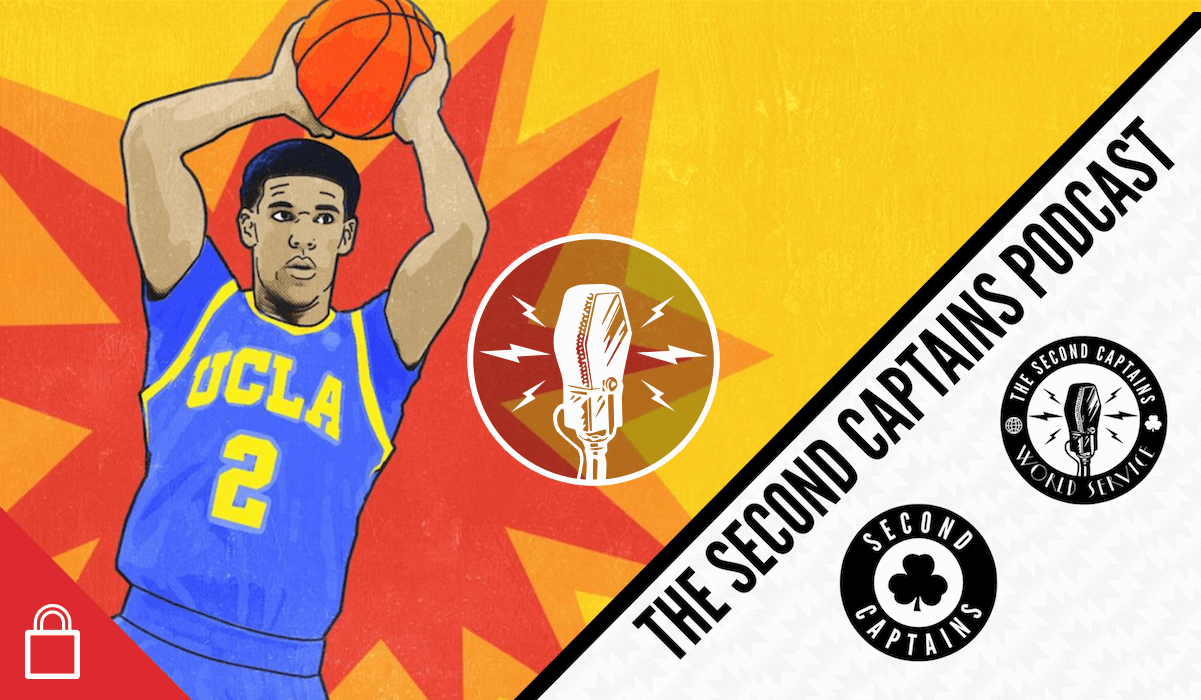 The domineering dad is one of the hoariest old chestnuts in the sporting canon – one immediately thinks of Mike Agassi, Earl Woods, or Richard Williams. This week’s chat with the ever-brilliant Brian Murphy of KNBR radio in San Francisco chronicles the latest father shouting the odds about the future greatness of his son.

Lonzo Ball is one of the hottest prospects in basketball, and he’s expected to be one of the first 2 picks of the NBA draft this Thursday. But his on-court exploits have been overshadowed by the non-stop stream of praise (for his son), and insults (for Charles Barkley, Steph Curry and even Michael Jordan) from the mouth of his father Lavar.

We apply a bit of game theory to see if there’s a financial motivation behind the bombast, how damaging it could be to his son’s future career, and where young Lonzo will eventually end up.

The narrative surrounding Lonzo Ball has been overtaken by his father’s branding machine https://t.co/DRQtaTO4Su

Plus there are some brilliant correspondences from our world service members on the yips, benign banjo-players, and being bigger than Gandhi.

(Check the Sports Illustrated article The Chosen One by Gary Smith (as mentioned by Eoin in today’s episode) here.)

Click the image at the top of the page to play the show. To listen to all our programming become a member of the Second Captains World Service. It’s independent, commercial-free, member-led broadcasting with daily shows, breaking news, The Ken Early Political Podcast, The Player’s Chair with Richie Sadlier and you’ll get first call on tickets for all our live shows.

We celebrate our trip to Whiddy on Saturday with a delightful musical interlude ???????https://t.co/ZWQogONMSv pic.twitter.com/2JnGkxH9sf