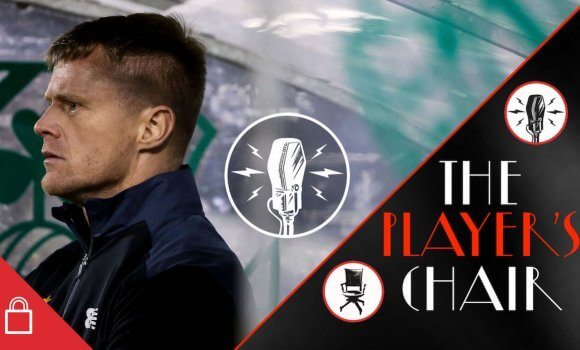 A few weeks ago it looked like a drubbing was on the cards, but after a few hard fought wins,  some sparks of creativity and an exciting selection by Warren Gatland, certain pundits (and ex coaches) can now see a way for The Lions to win the first Test.

We get the NZ perspective on Captain Pete and the Lions from Sky TV’s Scotty Stevenson, who is in Auckland ahead of the opener.

The 1971 Lions team weren’t just the best GB & Ireland side ever assembled, they also contained some of the most fascinating characters the game has seen. As well as that they played entertaining rugby under their mystical coach Carwyn James who created a style that changed New Zealanders thinking on the game of rugby forever. Tom English of the BBC joins us to discuss his brilliant book When Lions Roared: The Lions, the All Blacks and the Legendary Tour of 1971. Plus we celebrate the one year anniversary of Robbie Brady’s wonder goal at the Euros, Eoin keeps saying the word “pine tree”, we debate Gatland’s statement selection, and we drink in the imagery of the original chiropractor, J.P.R Williams.

Happy Robbie Bradiversary everyone. This happened one year ago today so go on, shed a little tear with us??? #Bradiversary pic.twitter.com/eMIq4IwPuy

Click the image at the top of the page to play the show. To listen to all our programming become a member of the Second Captains World Service. It’s independent, commercial-free, member-led broadcasting. Be sure and check out this week’s edition of The Player’s Chair which features a personal hero of ours, Damien Duff.