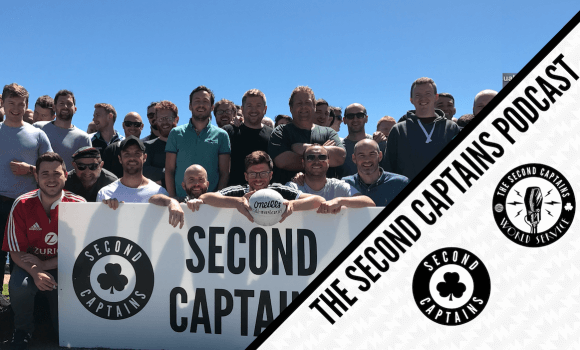 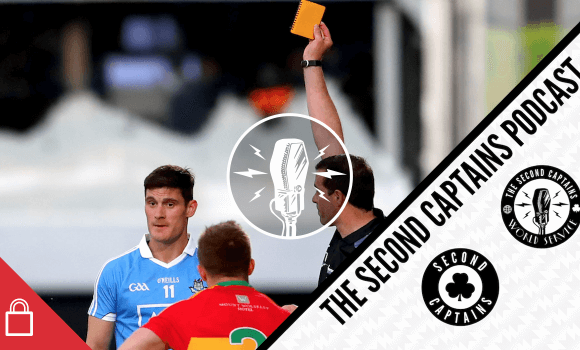 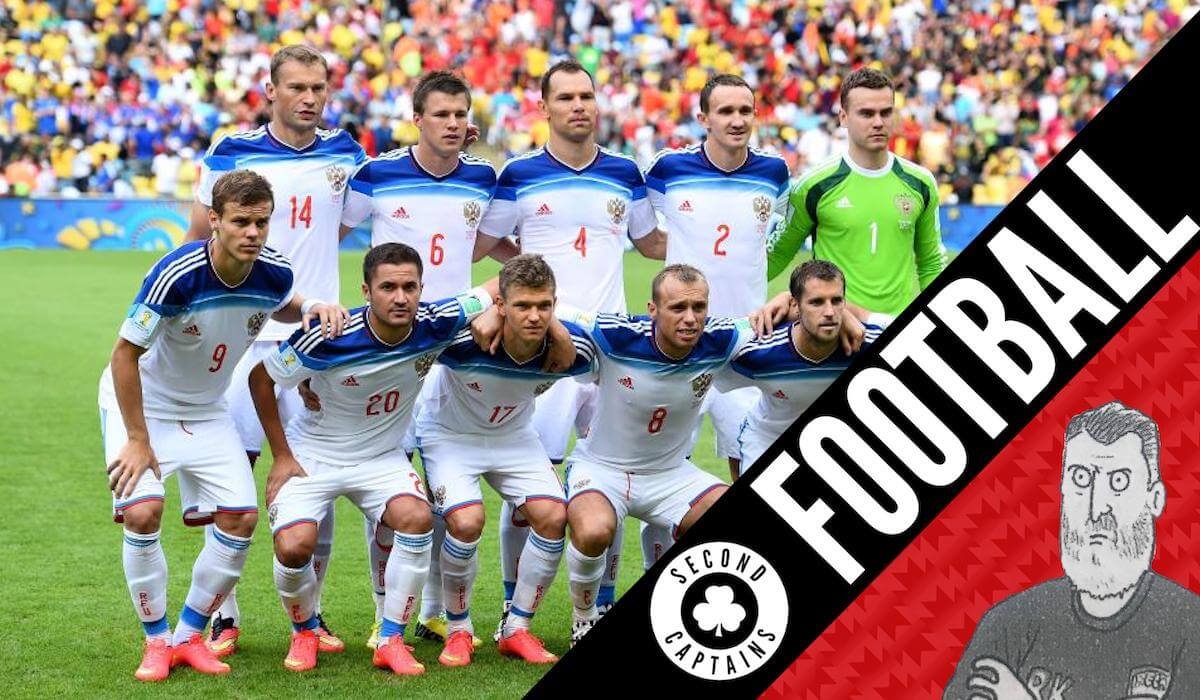 The biggest story of the football weekend was the bombshell revelation that every member of the Russian squad from the 2014 World Cup is under investigation for possible doping.

EXCLUSIVE: Russia’s entire WC squad in doping probe. ‘FIFA in fantasy land if they think football has no problem.’https://t.co/e2XnF8RZUW pic.twitter.com/wcEI86nxp7

We speak to Nick Harris who broke the story for the Mail on Sunday, and ask if a story like this is going to be in the media cycle for longer than just a few days, or if attitudes to doping in football will remain as wilfully ignorant as ever.

Surely it is no surprise that even football maybe tainted in Russia? | Sean Ingle https://t.co/s734YmSawC

Last autumn all of Ireland was in thrall to Dundalk’s Europa League exploits, and wondered aloud at what the influx of money would do for their continued domination of the domestic game.

Fast forward to today and there’s a team running away with the SSE Airtricity League alright… but it’s Cork City. Former City legend Neal Horgan tells us how they’ve done it – with 18 wins and 1 draw in the league this far, and what they can achieve in Europe.

We also hear about Damien Duff’s competitive spirit (even against 9 year olds), Dave Barry, Stefan Effenberg and a potted history of radio no-shows.

Monday broadcasts are free to air. However, to listen to all our programming, become a member of the Second Captains World Service. It’s independent, commercial-free, member-led broadcasting with daily shows, breaking news, plus this week’s brilliant Player’s Chair with Richie Sadlier and Damien Duff

Does Duffer's mam STILL look after his ??, dreading days off and finding a new passion after football? COME GET IT???https://t.co/EPcKBKaqZU pic.twitter.com/3d6JaM1hj4