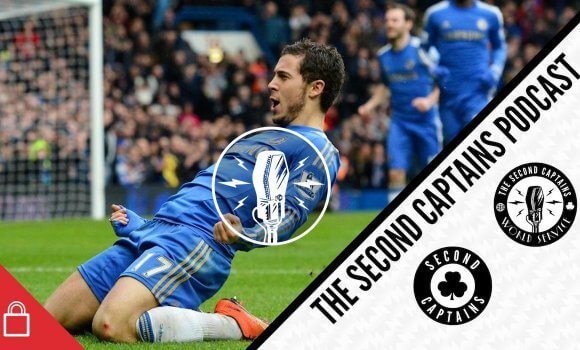 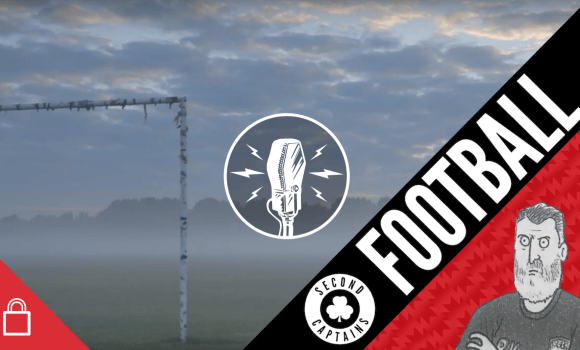 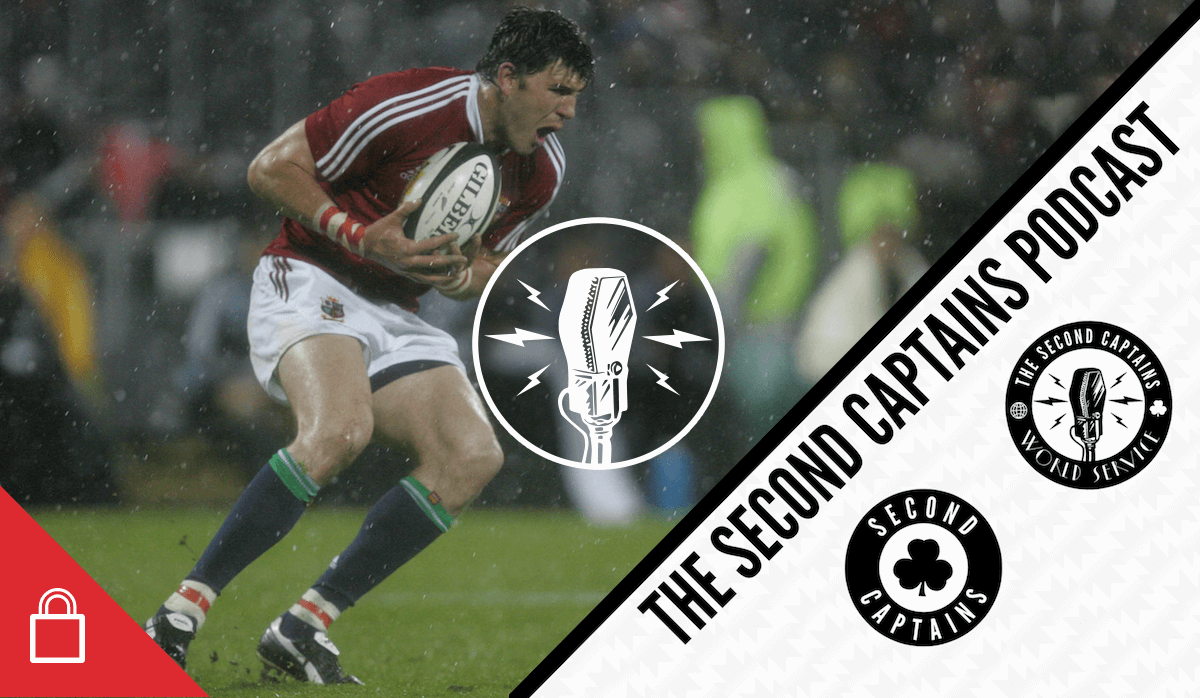 The Lions lost the first test by 15 points, but the feeling remains they still have a slim chance on Saturday. We talk to former Lion Shane Horgan about Gatland’s curveball selections, his memories of the 2005 tour, Alistair Campbell refusing to stay in his lane, his bizarre encounter with referee Steve Walsh, heated conversations with Clive Woodward and what the Lions can do in the next few days to give themselves some hope.

The 2017 Leinster hurling final features the novel pairing of Galway and Wexford, two teams whose standing in the game has skyrocketed in recent weeks. With Kilkenny and Tipp struggling, Galway are now rather strangely favourites for the All Ireland, and Wexford are coming up fast on the rails. Are Galway now out of excuses? Can they cope with being favourites? And are Wexford realistic contenders? Murph gets his Uncle Jim on to discuss. Click the image at the top of the page to play the show. To listen to all our programming become a member of the Second Captains World Service. It’s independent, commercial-free, member-led broadcasting. Be sure and check out last week’s edition of The Player’s Chair which features a personal hero of ours, Damien Duff, and yesterday’s show with US Murph on Euro Floppers and WWE Raw.

Euro floppers, Sky’s Big Move, WWE, The Nigerian Nightmare and Eoin opens up at last – Episode 893 has it all!! ???https://t.co/RqawkcP3Gr pic.twitter.com/IQtYUJVc1I