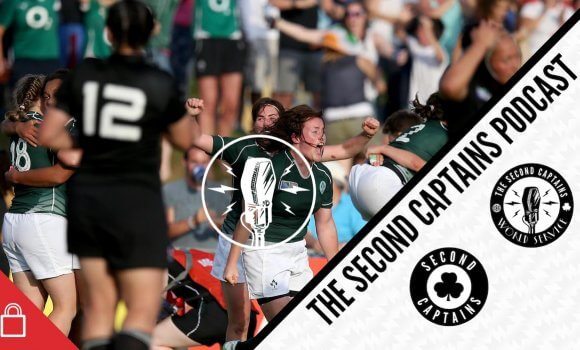 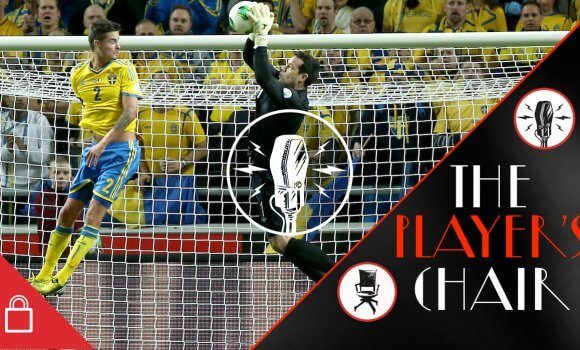 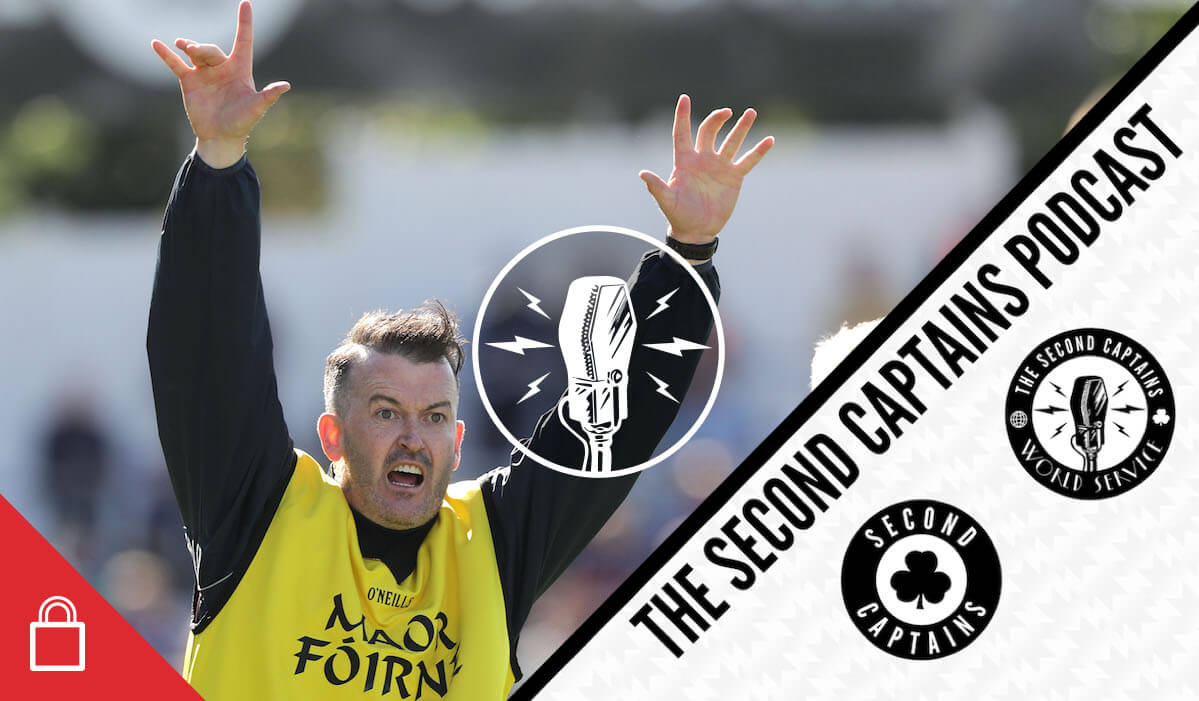 It’s a smorgasbord of GAA goodness on the show today, as we talk to two of the most interesting characters in the sport – Kevin McStay and Donal Óg Cusack.

For McStay, it’s been a topsy-turvy 2017. Throughout a tough league campaign for his Roscommon team, rumours of discontent and discord swirled around his panel. But when he was in studio with us in May, he was bullish about his young side’s chances of a big summer, and that faith was repaid in spades on Sunday, when they won their first Connacht title in 7 years in glorious circumstances.

He tells us about Sunday’s homecoming, where he went with a minute to go and the win was finally secured, and why it wasn’t vindication.

Was Paddy Joe Happy yesterday? How is he today?? #rosgaa #gaa pic.twitter.com/kYbXvQq5YG

And Donal Óg Cusack is in studio to talk to us about tactics, about comparing football and hurling analysis and why he’s so excited about where hurling is now.

Plus there’s squandermania, sliotar skullduggery, Ken’s bonfire of the vanities, why hurling is so lovely, and Sopot’s Clark Kent.

sorry to report the union flag on the pole there was also burnt to a crisp pic.twitter.com/ZLdTsjN2oK

Click the image at the top of the page to play the show. To listen to all our programming become a member of the Second Captains World Service. It’s independent, commercial-free, member-led broadcasting. You get daily shows, breaking news, The Player’s Chair with Richie, US Murph, and features such as our chat with Jenny Murphy and Ailis Egan about the pressures of representing the host country for the upcoming Women’s Rugby World Cup.

World Cup Fever, Lazy Rafa, Whimsical Wimbledon and Eoin opens up on his many many flaws ??? ———->https://t.co/ak3HOKa0G5 pic.twitter.com/URaYQVyUJP