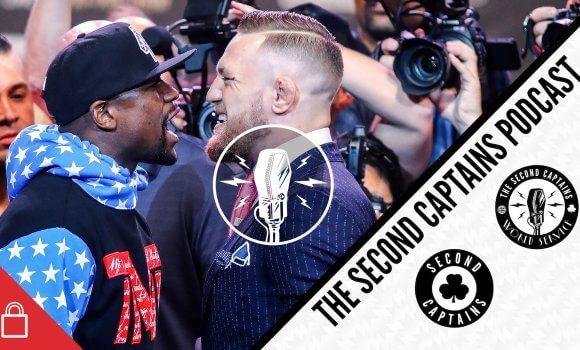 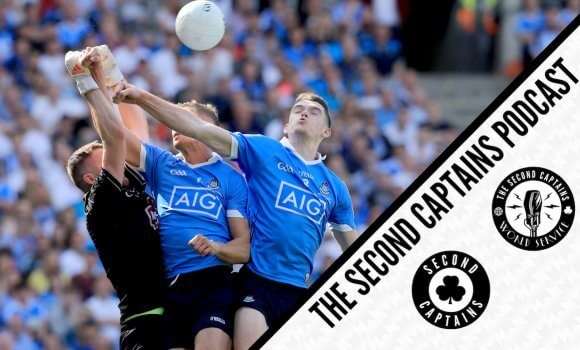 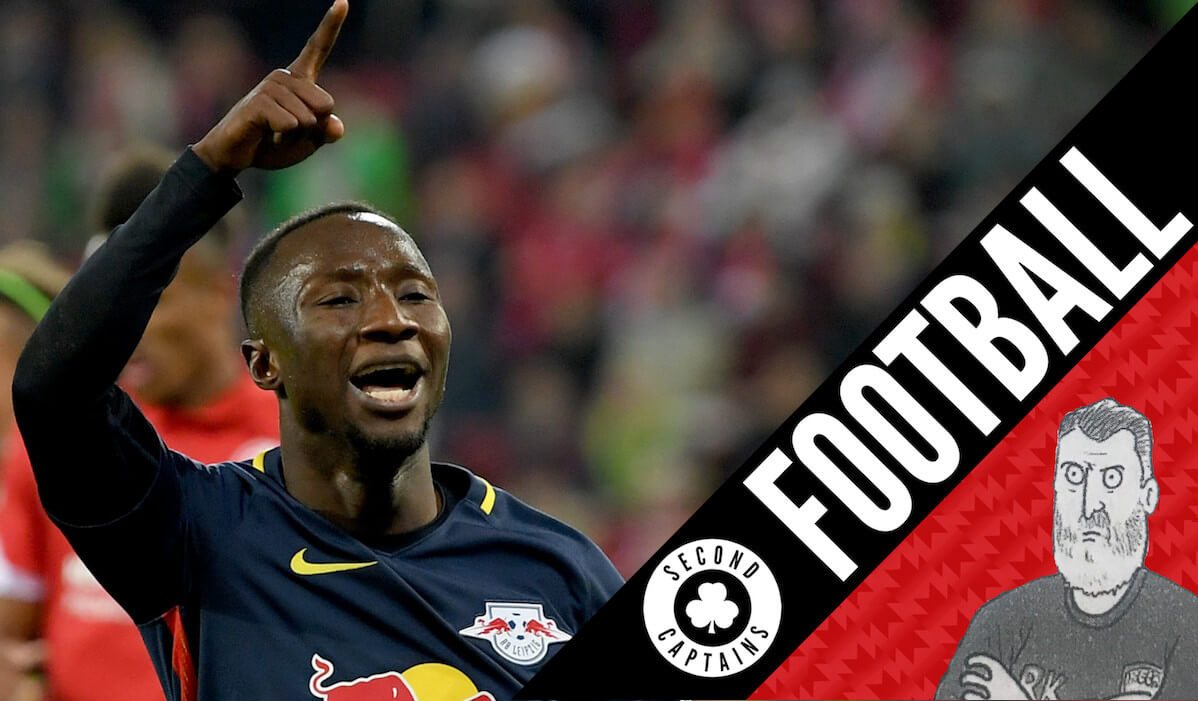 Eoin and Ken are talking about fake news. Ken confesses to a missed opportunity. We also discuss Wayne’s pop at Man United, Game of Thrones, the London media, and Scott Parker.

Premier League teams are on pre-season tours, making money and trying to spend it. Liverpool can’t get anyone to take their stinking money. Jose Mourinho has been impressed with Marcus Rashford’s phenomenal upwards growth. News may be fake, but inches are real.

We’re joined by Rory Smith of the New York Times to talk about how football transfer stories were the original fake news.

This has been my hobby horse for a while. All this fake news business? Football’s been doing it for AGES https://t.co/V3JUGhfYXa

What is it about football that makes it the ideal environment for fake news to arise and spread? Does it tell us anything new about how the media really works? Eoin helps explain this trend by going back to the future of fake news.

Monday’s shows are free to air. To listen to all our programming become a member of the Second Captains World Service. It’s independent, commercial-free, member-led broadcasting. You get daily shows, breaking news, US Murph, free stuff, discounts on Second Captains gear, and all of our love. Be sure and check out last week’s Player’s Chair with David Forde.