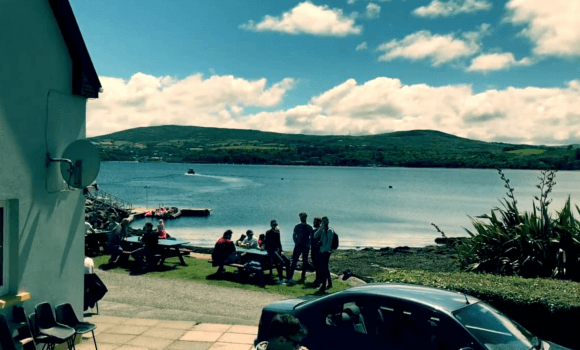 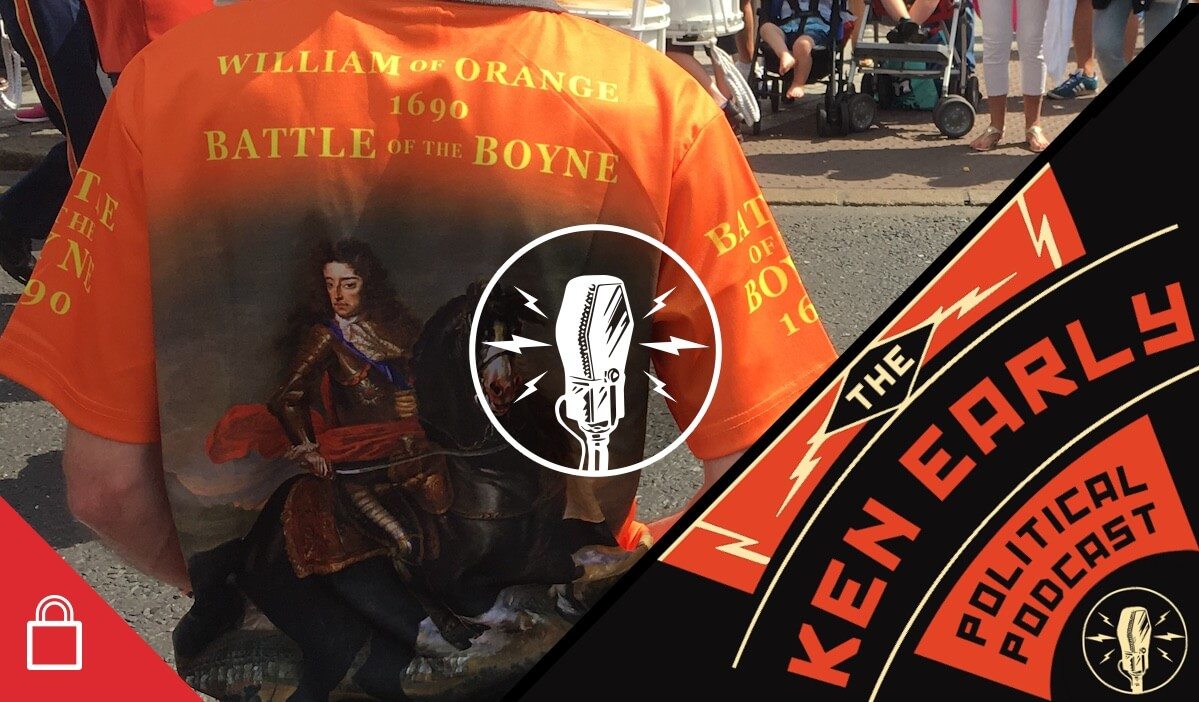 When it comes to bonfires, how much is too much? On the night of July 11, the Loyalist communities of Northern Ireland celebrate the arrival of King William III in Ireland by lighting bonfires and dancing in the streets.

It’s billed as a celebration of Loyalist culture, but when your cultural celebration involves burning symbols of other cultures, you’re sending a confusing message.

Eleventh Night has become an annual propaganda coup for Republicans, but the Loyalist community shows little inclination to tone the celebration down. The tricolours are going nowhere and the fires are getting bigger.

fire has died down but they’re still hosing the nearby apartment building from both ends. does the holiday inn take bookings on july 11th? pic.twitter.com/gN4aBYCPPK

Joining us to talk about Loyalist perspectives on these celebrations is Sophie Long, who works at Queen’s University Belfast.

Blame the Shinners. Blame the media. Blame whoever it takes to avoid taking responsibility. pic.twitter.com/aY04zuoPZW

Click the image at the top of the page to play the show. To listen to all our programming become a member of the Second Captains World Service. It’s independent, commercial-free, member-led broadcasting. You get daily shows, breaking news, Ken’s Political Podcast, feature pieces, and The Player’s Chair with Richie Sadlier. Be sure and check out yesterday’s chat with US Murph about ‘The Wave’ and his golf round with OJ’s old pal Marcus Allen.

.@knbrmurph has been playing golf with a former NFL superstar who was best pals with OJ and enemy of Al Davis ???https://t.co/A9jBcPQmYV pic.twitter.com/Q60O49n5SN