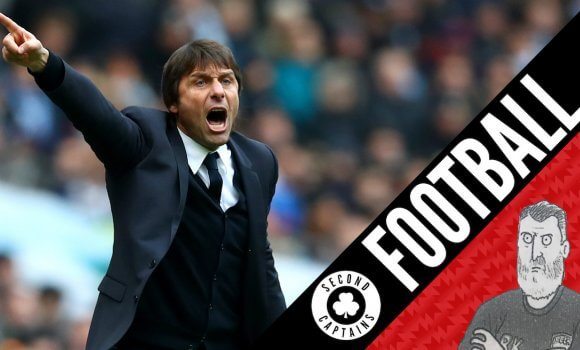 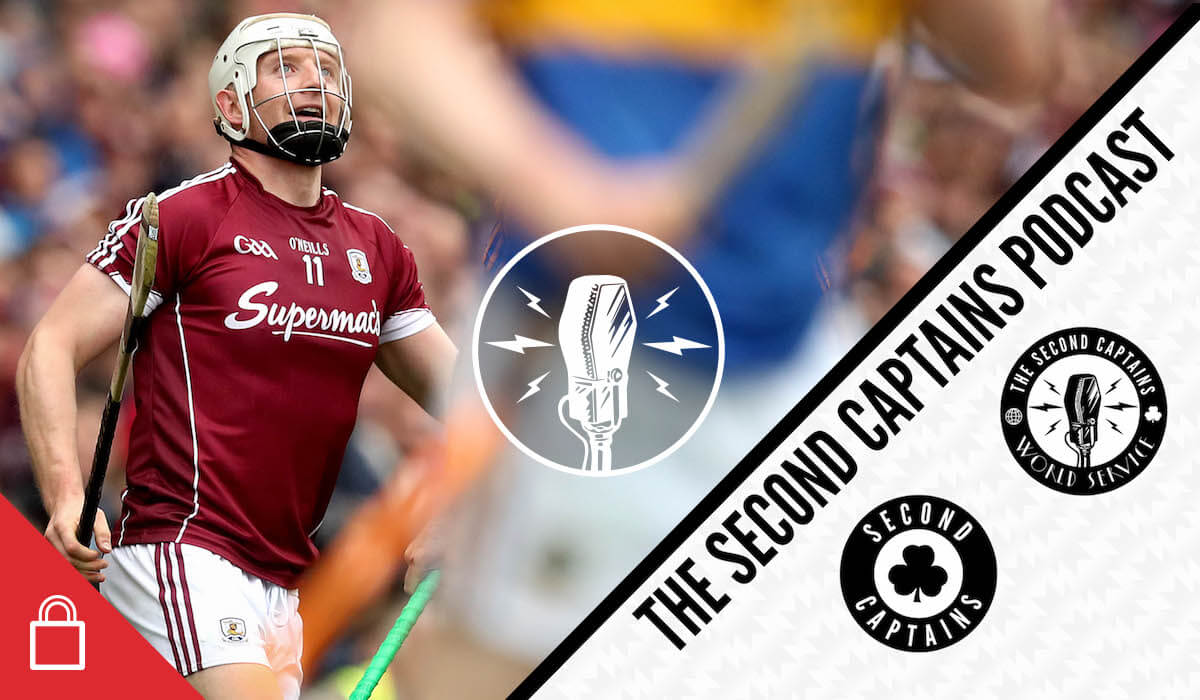 It was one of the most dramatic moments of the Irish sporting year so far, as Joe Canning fired Galway to a one-point victory over Tipperary in the first of this year’s All-Ireland hurling semi-finals.

Miss this? Look back at the super @JoeyCan88 point for @Galway_GAA in the epic All-Ireland Hurling Semi-Final played out yesterday #GALvTIPP pic.twitter.com/RNjbsBeskC

We talk to Michael Duignan, and Malachy Clerkin of the Irish Times about the game of the year so far, what Galway can take from it ahead of the final, and the seemingly never-ending back and forth of this enthralling rivalry.

Former Mayo legend John Casey joins us his holidays from Clare Island to tell us Mayo are back, after their stunning demolition of Roscommon in yesterday’s All-Ireland quarter-final replay. After reading Wright Thompson’s article on Conor McGregor’s upbringing in Crumlin for ESPN magazine, long-term Dublin 12 resident Ken Early mounts a stirring defence of the place (or project) he called home for 7 years.

Conor McGregor has landed cover of the Mag. Wright Thompson’s profile on him “Crossing Crumlin Road” is must read: https://t.co/cytMqBV5w9 pic.twitter.com/HHueLGBrWt

Click the image at the top of the page to play the show. To listen to all our programming become a member of the Second Captains World Service. It’s independent, commercial-free, member-led broadcasting. You get daily shows, breaking news, Ken’s Political Podcast, feature pieces, and a super cool induction pack. Tomorrow keep an ear out for The Player’s Chair with Richie Sadlier and the man who gave him his Irish cap, Mick McCarthy.

Reckon it's impossible to like Duffer even more than you already do? Well try out his interview on Player's Chair https://t.co/dFJ9lgwgJS pic.twitter.com/9EMo56TS0B