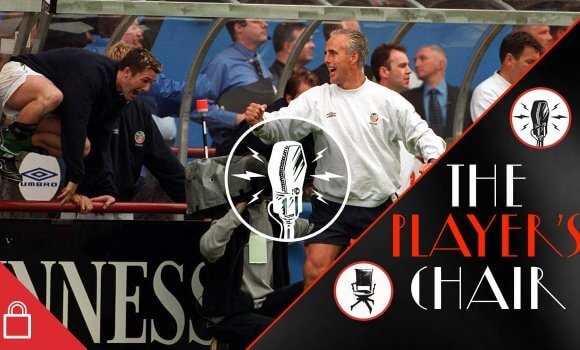 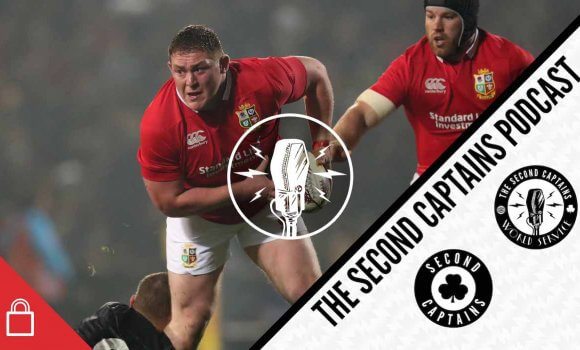 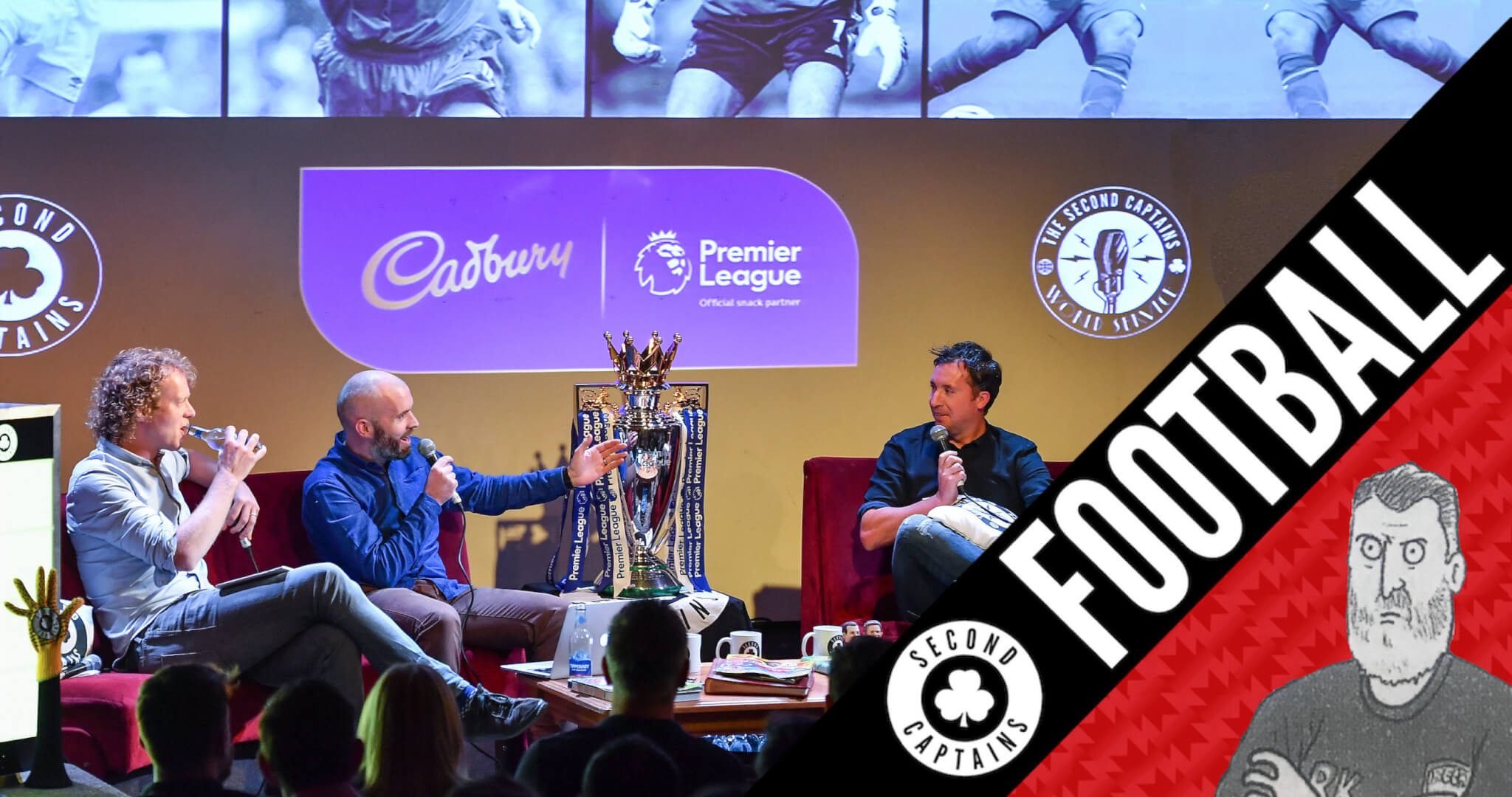 Our Second Captains Premier League Night with Cadbury in The Sugar Club came chock-full of football legends, incomprehensible Dublin accents and bold predictions for the coming domination of Manchester City… and for those of you unable to wrangle a ticket, we present it here for your listening pleasure.

Shay Given, Jason McAteer and Niall Quinn talk about how to engineer a move if you want out of a club, why players can’t meet fans socially any more, how Pep Guardiola’s sorted it all out, and Mourinho’s team of giants (Quinner is a big fan). And then we talk to ‘God’ himself, Robbie Fowler, about growing up in Toxteth, becoming a legend for your home town team, getting tapped up by Johan Cruyff… and why he loved that nickname.

3 Ireland internationals, and 1 Liverpool legend who might even have been an Irish legend too – it was a brilliant night, thanks to everyone who came along, and we hope you enjoy the chocolatey fruits of our labour.

Thanks to Cadbury who are Official Snack Partner to the Premier League. Join the Second Captains World Service for access to all our shows including this week’s edition of the Player’s Chair with Mick McCarthy. You have to hear it but prepare to cringe. Poor Richie Sadlier.

It’s the podcast that wouldn’t die – welcome to The Players Chair with Mick McCarthy! https://t.co/kuVk6FlPe2 pic.twitter.com/1k1hKelfPZ