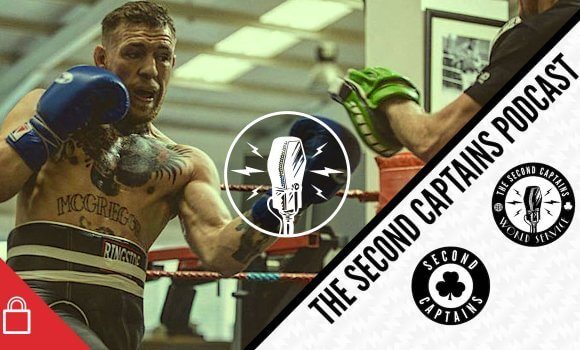 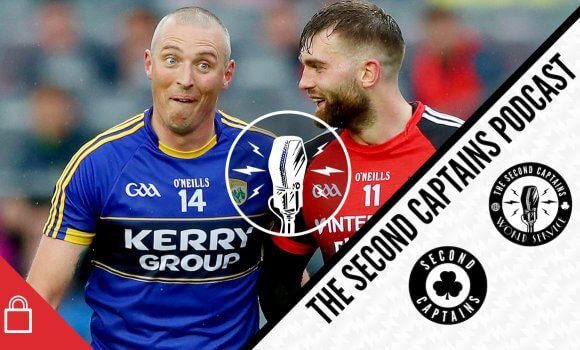 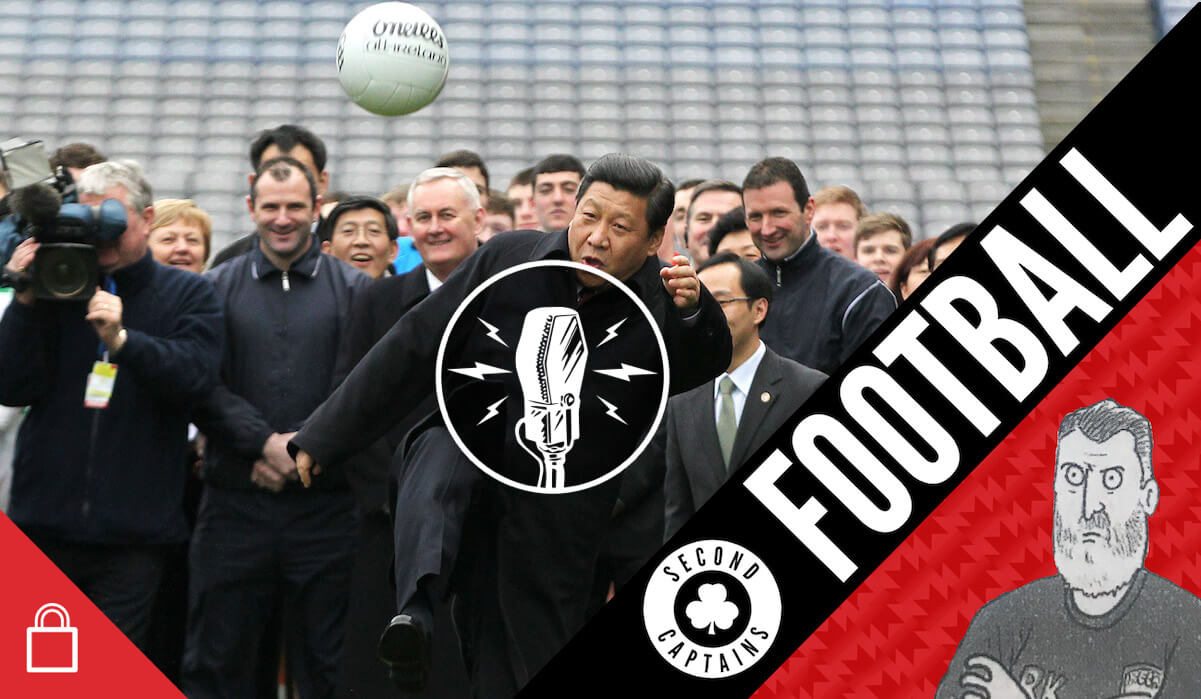 Ep 940: The Billionaires Club, Abramovich’s Early Days, China Fan, The Unpleasant State We Are In

Europe’s biggest football clubs are now owned by a collection of mega-rich owners – Middle East royalty, oil-rich oligarchs, and some even murkier characters. Most football fans are happy to turn a blind eye to the source of their owners’ cash, but is that really the only reaction the football world can muster?

So, where did #PSG‘s money come from to buy #Neymar? Some answers in The Billionaires Club (which arrived today; smells great!). Out Aug 24. pic.twitter.com/EPHP6NxTpI

James Montague has delved into this world for his new book – “The Billionaires Club: The Unstoppable Rise of Football’s Super-rich Owners”, and he joins us on the show. We talk about Roman Abramovich’s early millions, the influence of Middle East rivalries, the incredible story of how China came to love football, the new captains of industry, and writing a book about the unpleasant state we are in.

When you think about Neymar as a brand, “maybe it won’t be so expensive.” – Mr Khelaifi #Geopolitics #Qatar https://t.co/Wy7zf8xSbO

And we ask the important question – what good has ever come from a billionaire… after he or she has become a billionaire?