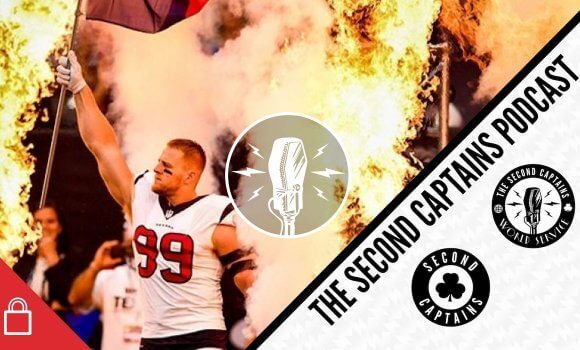 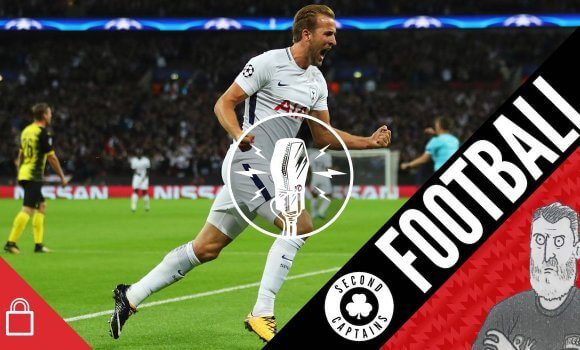 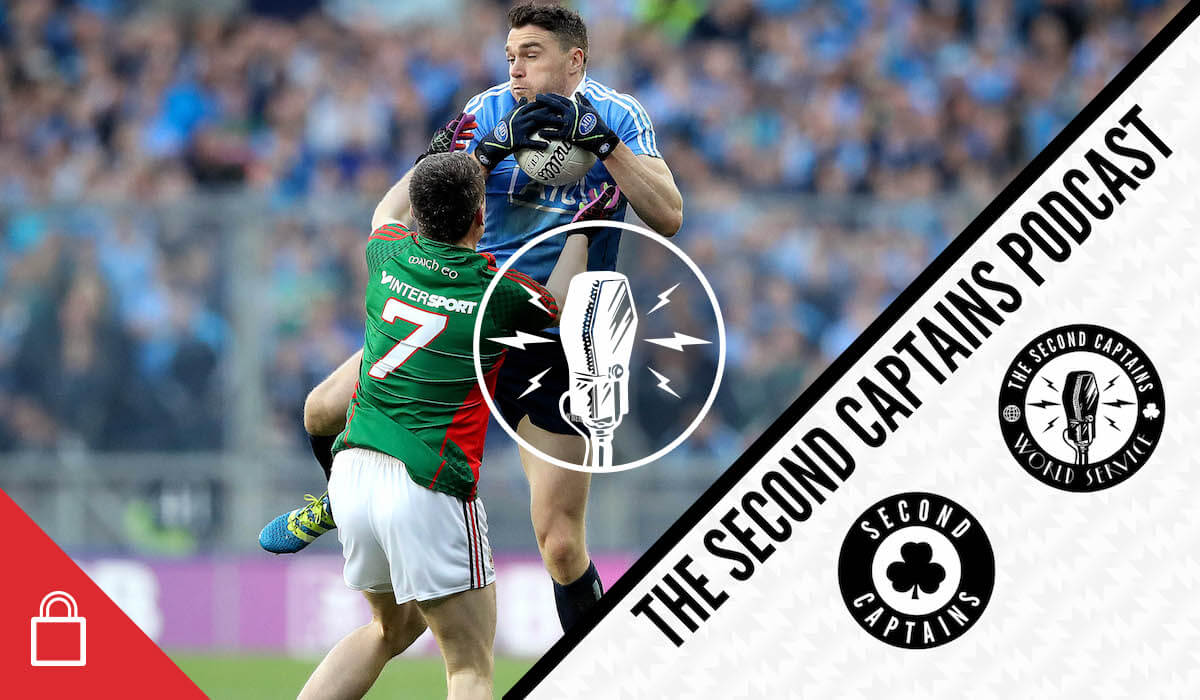 It’s All-Ireland Football final week, and it looks like no-one’s tired of the Mayo/Dublin rivalry yet. We’re joined by Oisin McConville, Mike Quirke and former Mayo player Enda Varley to discuss what promises to be another thrilling chapter – Dublin are supremely confident, but can they be entirely sure of what Mayo are going to do with their selection?

We come to a consensus on where Aidan O’Shea ought to play (hint – it’s not at full-back), we wonder if Dublin’s forwards can finally get the upper hand on Mayo’s exceptional defenders, and Oisin predicts one of the best finals of the last 50 years. There’s the return of Ken’s Fair View (and this one’s a doozy), there’s Murph’s warning to emotional Mayo fans, and we speculate on Joe Schmidt’s reaction to a possible Mayo victory on Sunday. .@knbrmurph broke the golden rule of being a sports fans. FOR SHAME! Tuesday show out now ???? ?https://t.co/0UVSGKsMiy pic.twitter.com/Ti7cSFfXQs