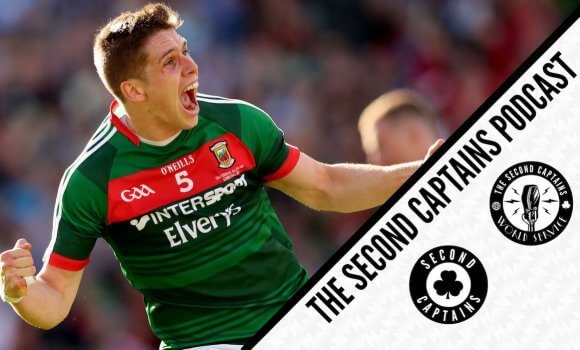 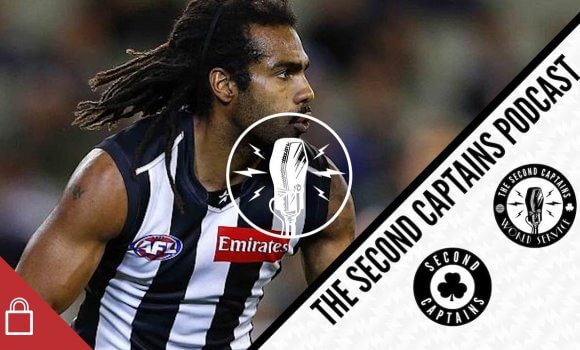 Ireland have received a boost (or more accurately, a gift from the footballing gods) as Gareth Bale has been ruled out of our do-or-die final qualification game next week in Cardiff. Ken was at Roy Keane’s press conference at Abbotstown today, where Roy also shared his thoughts on Everton, shooting from outside the box, and concussion in football.

keane has just issued a pretty scathing review of the burnley/ireland goal v everton the other day. "really poor defending from everton" etc

The GAA had a Special Congress on Saturday where, 6 months after the football championship was revolutionised, they took a hammer to the hurling championship too.

'The whole Super 8s have brought on a lot of unintended consequences. And they're positive actually' https://t.co/cpQ9OsaJAI pic.twitter.com/JqkUpTIpkg

We’re joined by last year’s All-Ireland winning captain Brendan Maher from Tipperary to discuss the players’ reaction… and what it means from a PR perspective for next summer. Plus there’s ‘scientists’, 50/50 games, and Murph’s momma not raising no liar.