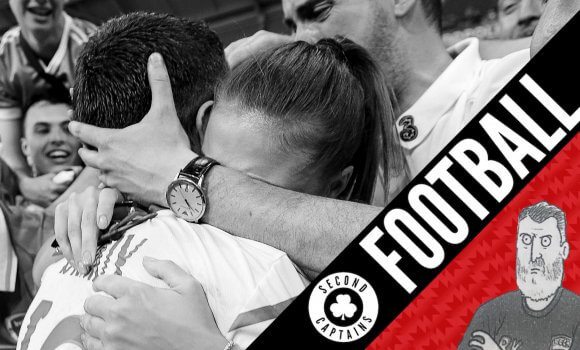 listen
Episode 979: One Of Those Nights – Ireland Wales Preview Special 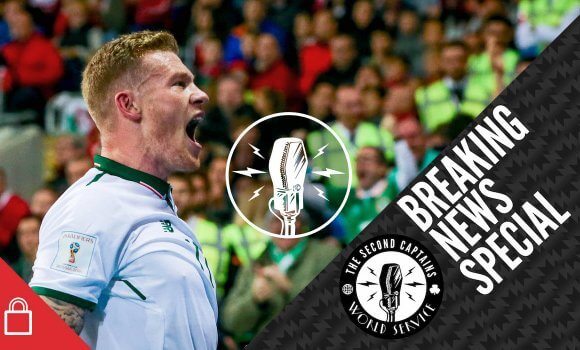 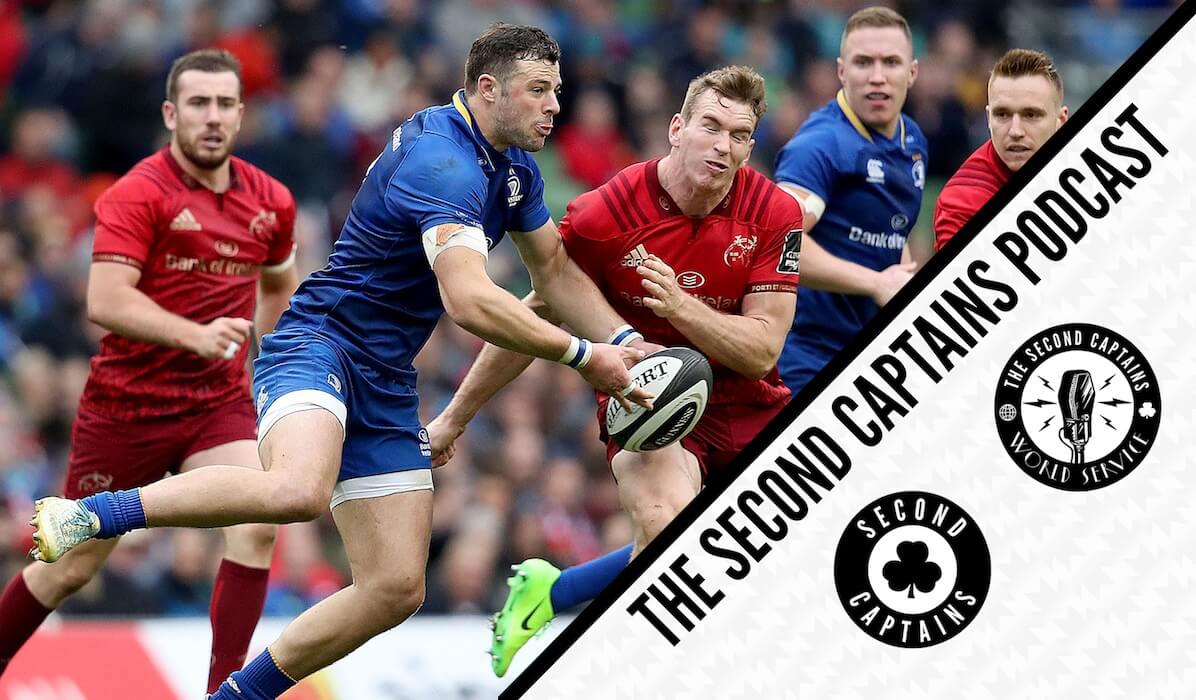 Leinster and Munster is always a big occasion in Irish rugby, and for the 10th time in 11 seasons, the home team took the spoils at the Aviva Stadium on Saturday afternoon.

Eoin Reddan and Gerry Thornley of the Irish Times join us to talk about Munster’s ongoing search for an out-half, room for improvement defensively with Leinster’s young guns, and the European Cup games coming up this weekend.

Pat Kenny’s squash game gives us valuable insight into Weso’s availability for tonight’s big game, and we also have a potted history of getting O’Mahonyed – a fate which befell Reggie Corrigan on TG4 this week.