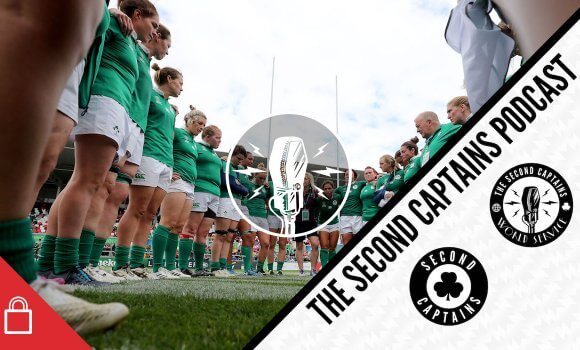 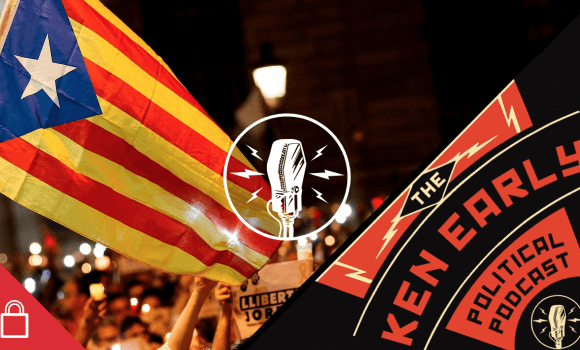 listen
Episode 990: Colm Tóibín – Why Catalonia Is Not Spain 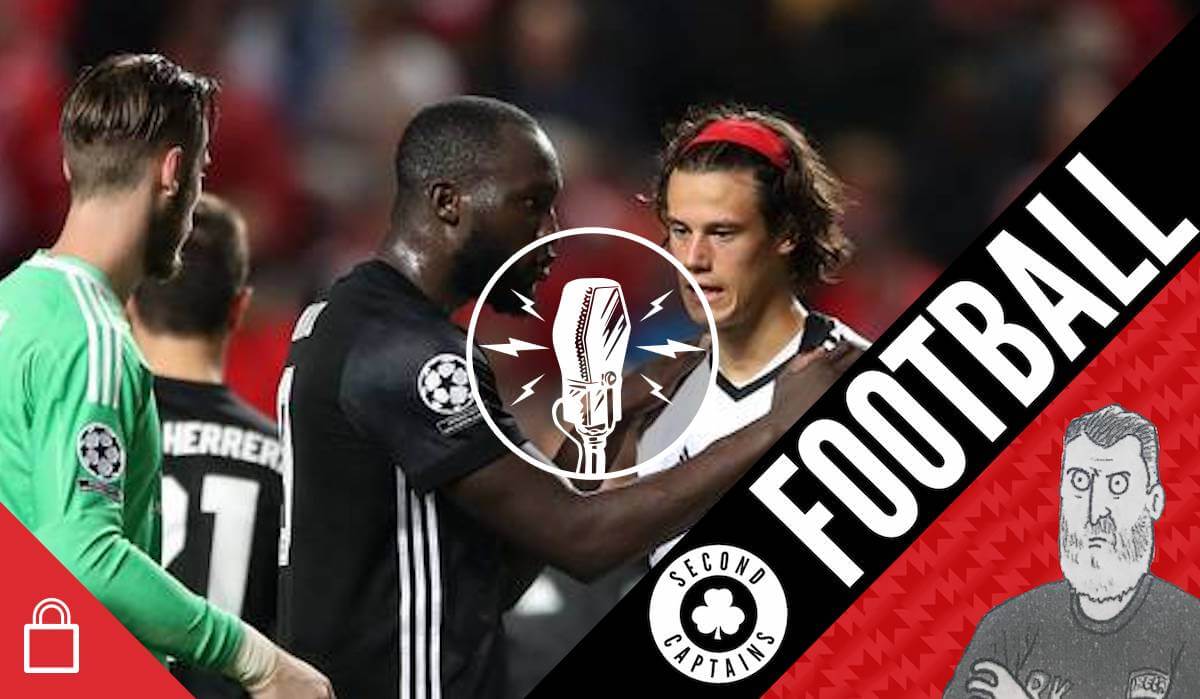 Eoin McDevitt returns to the hot-seat after a lengthy (one-day) absence caused by a horror cycling accident, and we have Round 3 of the Champions League to discuss.

Great news! @EoinMcDevitt has recovered from his bike accident and made it in safely today ??? pic.twitter.com/swYbdbUiyQ

Gabriele Marcotti talks to us about the thrilling 3-3 draw between Chelsea and Roma, and takes Ken to task over his suggestion that Chelsea should have kept some of their ex players and loan players (Lukaku, Zouma, Costa) at the club.

We also talk to Jonathan Liew of the Independent in London about the extraordinary day at a parliamentary hearing in Westminster, relating to the racist comments made to former England international Eni Aluko – a day when the FA’s top brass failed to cover themselves in glory.

Piece on a shambolic day for the FA in Westminster. https://t.co/941AB0C3R3

So they may have hammered us 4-1 in 85 but for once we won the cool jersey war. The Danecast is out now! ?????https://t.co/QB5dmpYfsU pic.twitter.com/XQcJLydw9D