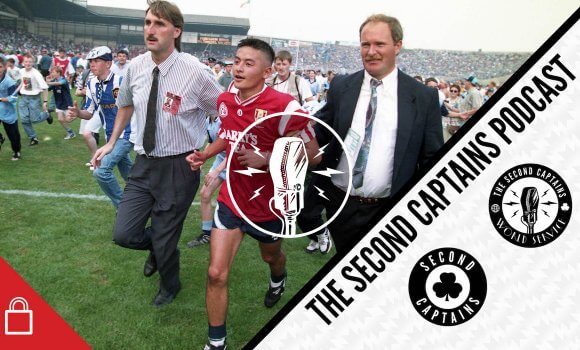 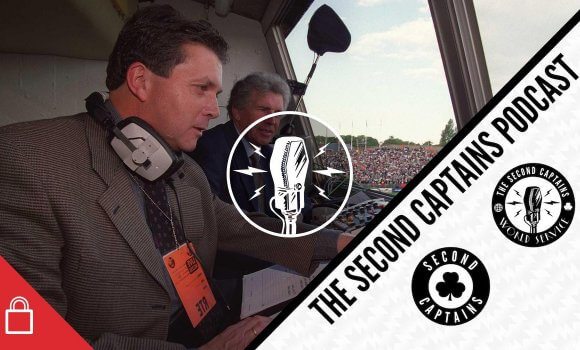 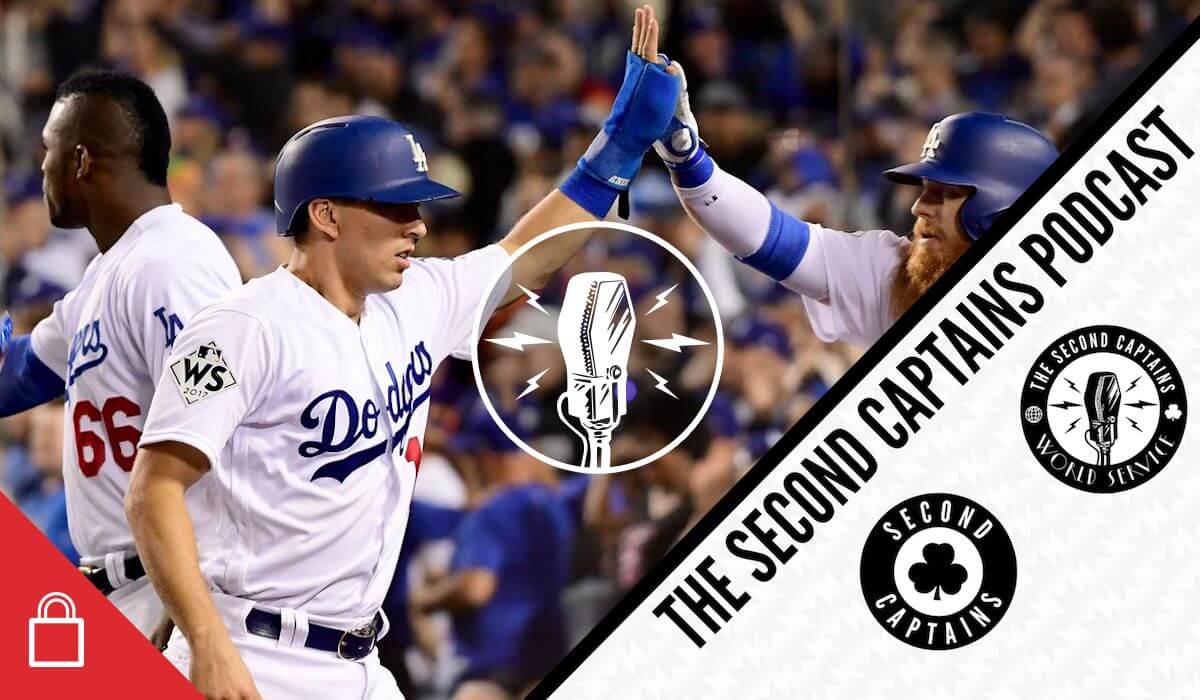 US Murph is back on the show to tell us about the greatest World Series of all time, which comes to a thundering crescendo tonight in Game 7 of a thrilling Astros-Dodgers match-up.

Home runs, juiced balls, and crazy suspended suspensions all feature prominently, as US Murph girds his loins ahead of a possible Dodgers victory lap.

We also talk to football journalist Tony Evans about why he believes football has been ‘Arsenalised’, and there’s also David Luiz meeting Benny Hill, Waddington’s Wall, and the stony grey soil of Stoke.

Let’s call it Arsenalification. It’ll do until a better word comes along

Today’s show out now! RWC dream in tatters, Jason Sherlock in studio – come and get it, SC ???members https://t.co/LqsidjoRWy pic.twitter.com/Qe5mrvho0c