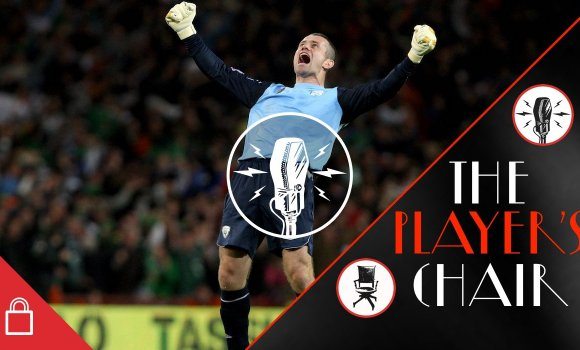 listen
Ep 1001: The Player’s Chair with Shay Given 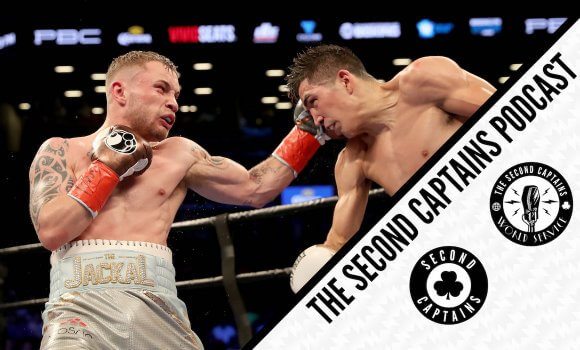 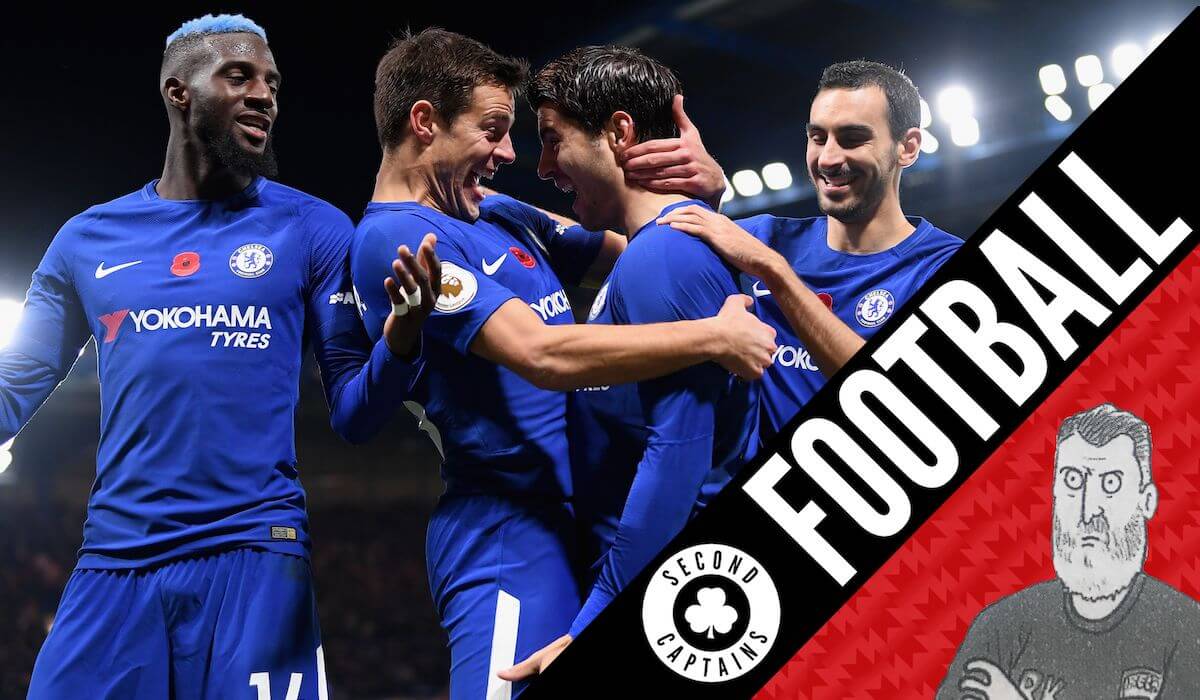 Antonio Conte banished David Luiz to the stands and took all three points at home to Manchester United. Such a display of managerial decisiveness would impress most chairmen, but this is Chelsea.

James McClean wondered why MOTD focused on his foul on Tom Ince but not the hail of projectiles showering down on him from the crowd. Does McClean also need to think about how he managed to lose the high moral ground against the Poppy people?

Convenient how match of the day cameras pick up my tackle, But fail to pick up bottles, coins and lighters been throwing in same incident ????

Slaven Bilic has been sacked by West Ham but is David Moyes the solution to what ails West Ham? Have West Ham’s board noticed how Sunderland are doing lately?

Daniel Harris and John Brewin join us to analyse Chelsea’s defeat of Manchester United. Are Jose Mourinho’s problems on the road being caused by a lack of adventure, or do the issues have a more fundamental cause?

José Mourinho's teams have been shut out in 9 of his last 10 away Premier League games vs "Big 6" teams.