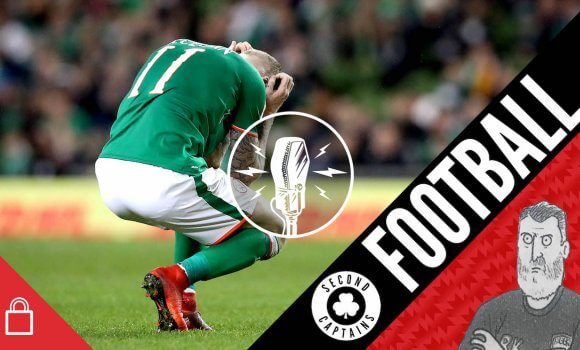 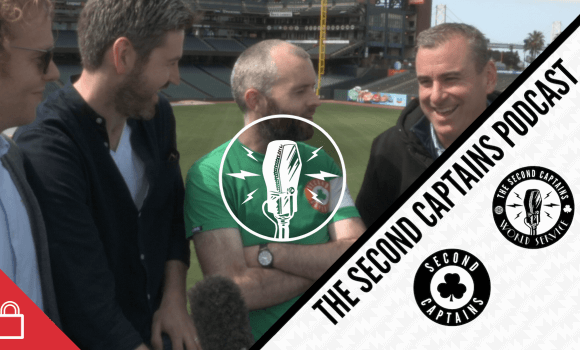 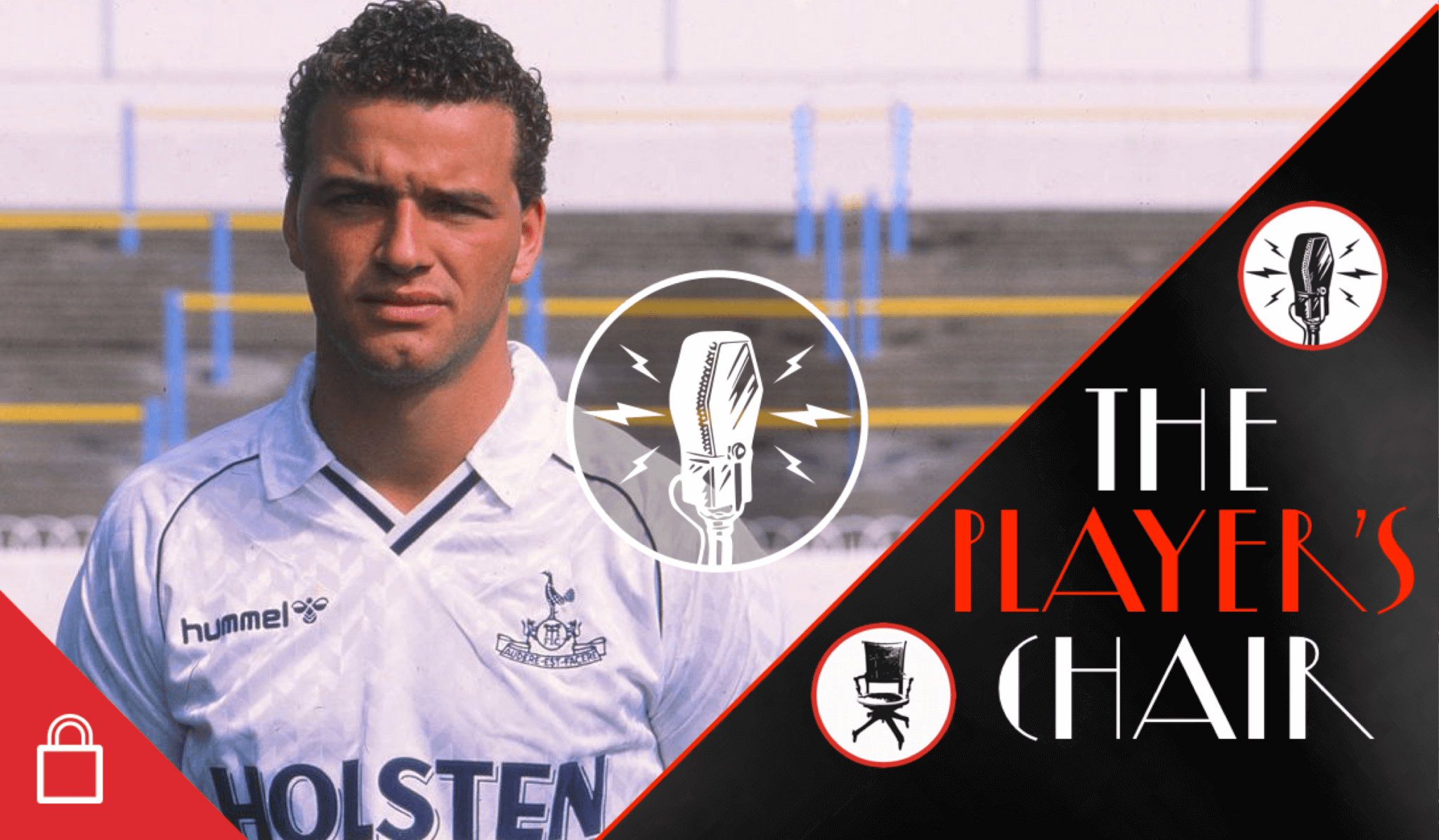 Paul Stewart is a former England international – a man of the match winner in the FA Cup final of 1991 for Spurs, an ex-player with Manchester City and Liverpool among others. He’s a name from our childhood, a name pushed to the back of our minds after his career was finished. That was until 12 months ago, when he told a horrific tale of sexual abuse at the hands of his football coach – abuse which went on for 4 years from the age of 11 until he joined his first professional club Blackpool, and escaped. Paul is our guest on today’s episode of The Player’s Chair. Paul explains how his abuser groomed him, then effectively groomed his family too, to ensure that they never suspected the horrendous abuse that was happening under their very noses. He also tells us how the abuse continued to effect him into adulthood, as drug abuse and drinking took their toll, and why he hopes his book will help others.