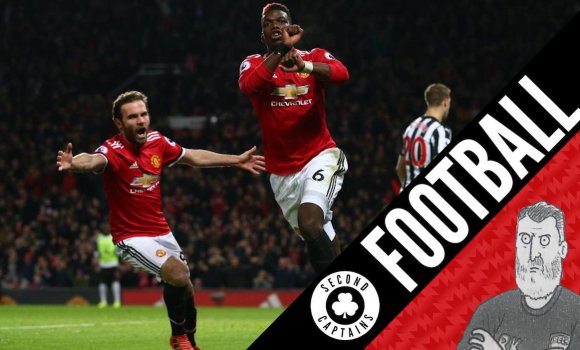 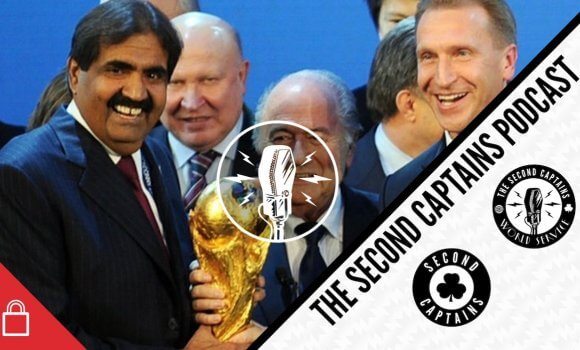 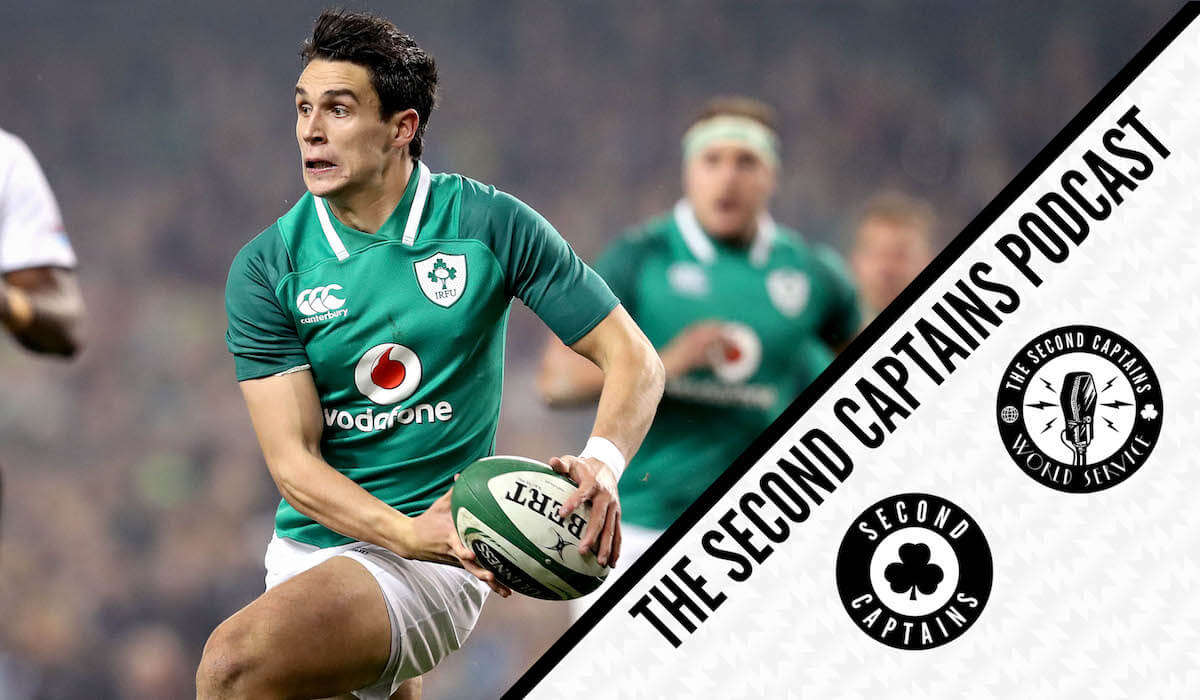 Ireland have won both of their November Internationals so far – but the game widely expected to be tight they won handily, and the one they were expected to win handily, they scraped through. Where does that leave them going into next Saturday’s test against Argentina? Gerry Thornley of the Irish Times and Shane Horgan are on hand to discuss the dilemma Schmidt faces with Joey Carbery at outhalf, and why Los Pumas are the ideal opponents at this stage of the World Cup cycle. Na Piarsaigh of Limerick City had never won a county title until 2011, but since then they’ve won 4 county titles, 4 Munster titles, and an All-Ireland title. After their latest provincial win, 2-goal hero David Breen talks to us about beating All-star goalie Stephen O’Keeffe at close range, commuting from the UK, and impressing his co-workers at Wasps RFC.