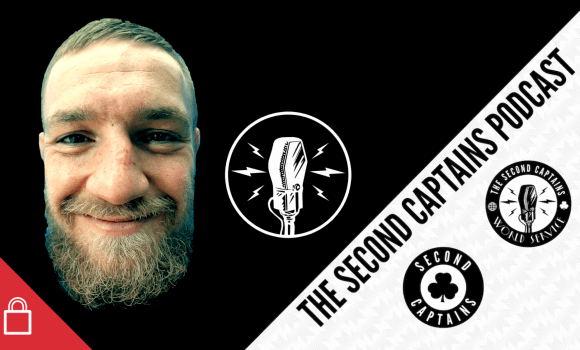 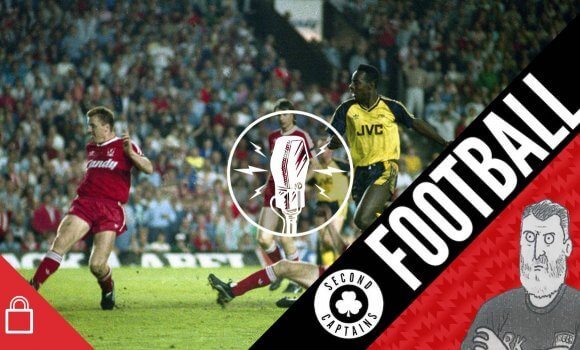 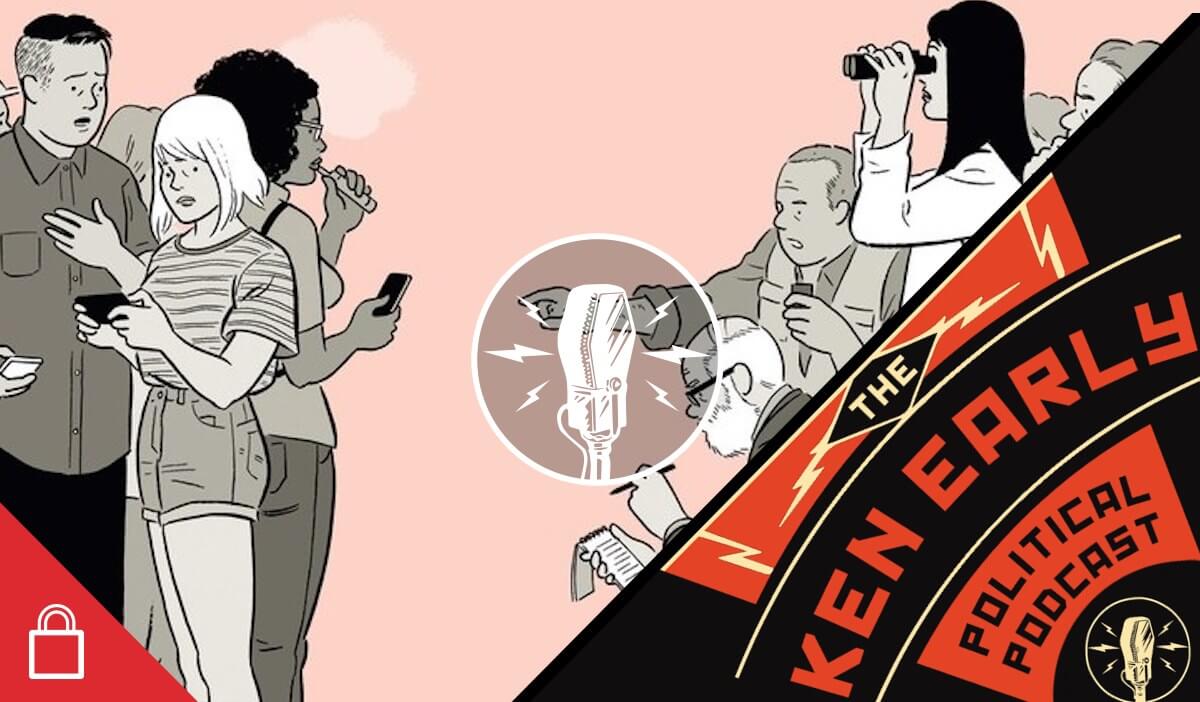 So, what exactly is a millennial anyway, and why do they get such a bad rap? Ken endeavours to find out what life is like for those growing up in the first days of the new millennium with American author Malcolm Harris. Malcolm’s new book is called “Kids These Days: Human Capital and the Making of Millennials”, and together they discuss what it’s like to grow up in America (and around the developed world) when you’re the first generation in history expected to be worse off than your parents. Why is the job market so skewed towards the employer? Why is your house so small? Why are you having less sex than the previous generation? Why are anxiety levels so high? And what will the impact of social media be for those who grew up knowing only of smart phones and full time internet access…

My year-end list is please consider buying and/or reading my book thank you https://t.co/8dry6icx7c pic.twitter.com/9QSzwnUAsS

As the only millennial in the company, Murph is on hand to defend those of us currently making our way in the world, and why sports is one arena which explains a lot of the issues facing young people today.

Here’s our heartwarming tribute to sport in 2017 pic.twitter.com/ZAaBmRrNzP