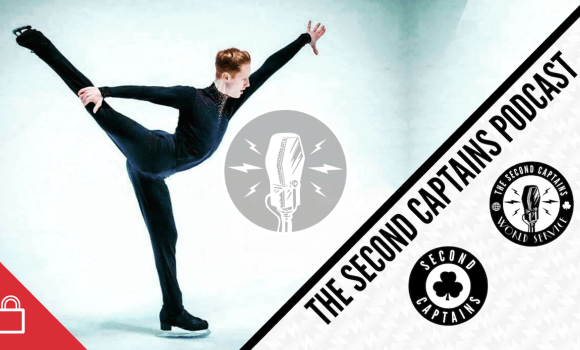 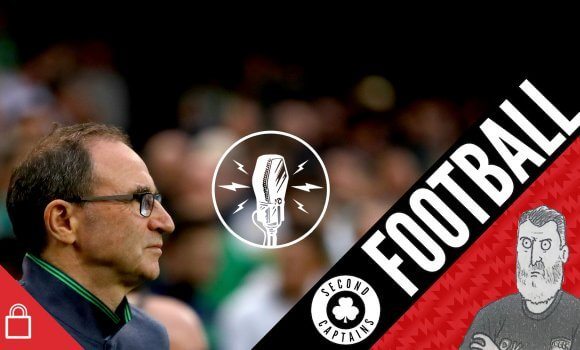 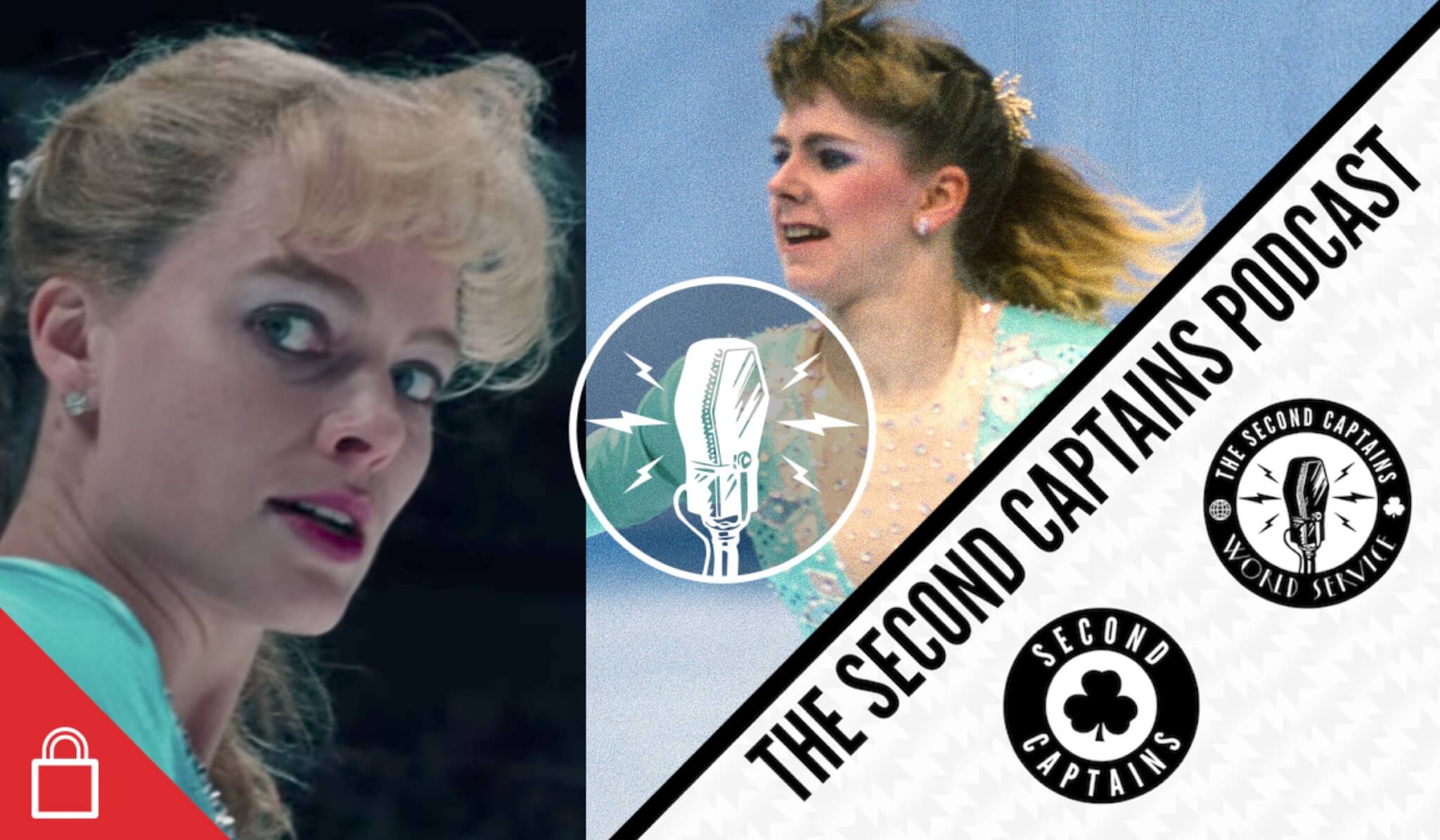 On yesterday’s podcast, Eoin, Ken and Murph were discussing the Hollywood rehabilitation of Tonya Harding, as evidenced by the sympathetic portrayal of her in the new movie “I, Tonya”.

Intrigued by just how off the mark the movie was, we speak today to Christine Brennan, one of America’s great sports columnists, and a veteran of the Nancy Kerrigan/Harding farrago from the very day it happened in January 1994, about why Tonya doesn’t deserve “an ounce of sympathy”.

And how about Allison Janney thanking and praising Tonya at the Golden Globes? The same Golden Globes that focused on attacks/assaults on women. The same Tonya who helped plan — and recently admitted to knowing about — the attack on a woman named Nancy Kerrigan.

We also speak to Irish Times China correspondent Clifford Coonan about recent talks between North and South Korea, and the North’s decision to send a delegation to the Winter Olympics in Pyeonchang next month.

Plus there’s the perils of learning history through movies, (Eamon de Valera and that bastard Jonathan Rhys Meyers get a mention), and pom-pom diplomacy.

Ken Early ???? Update: The insomnia has ended but vivid dreams of becoming the new Russian leader have begun. You’re freaked out aren’t you @IvorCrotty?

For more from the world service, join now at https://t.co/uxcODKouWE pic.twitter.com/ziUMqsz5Et