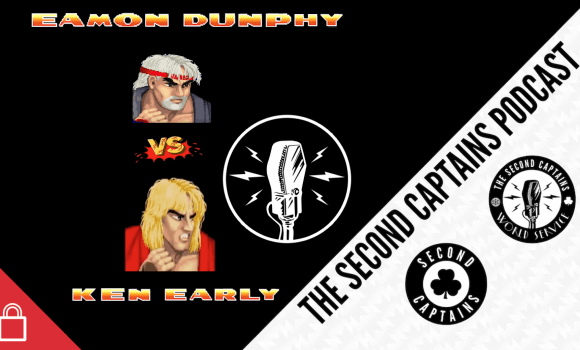 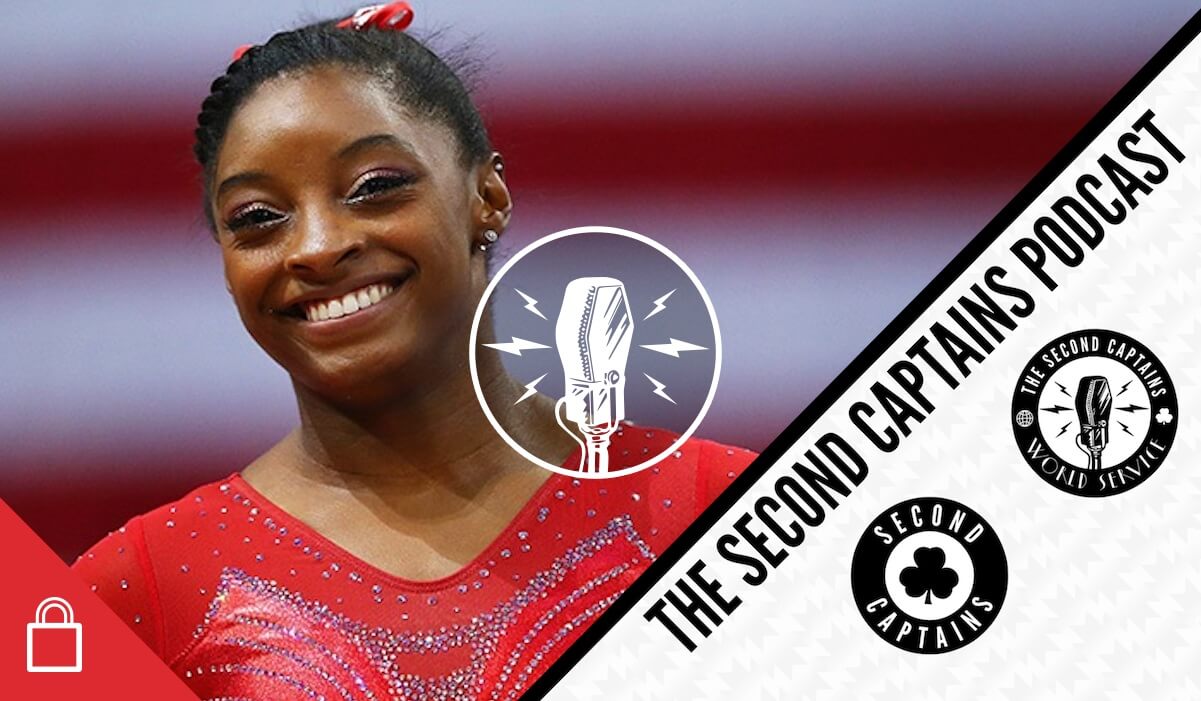 The biggest sex abuse scandal in the history of organised sport is unfurling at the moment, as US Gymnastics struggles to come to terms with a doctor, Larry Nassar, in their care pleading guilty to 10 counts of first-degree criminal sexual conduct with victims as young as 6 years old, having been accused by over 140 women.

must-read piece by @JohnBarrESPN and @DanMurphyESPN on predatory doctor Larry Nassar and his enablers. We still aren’t giving this story the attention it deserves: https://t.co/28oTHtvJ3A

We speak to Juliet Macur of the New York Times about the full horror uncovered in this story, the victim impact statements currently being made in court, and Simone Biles’ revelation earlier this week that she was a victim of Nassar, but that she refuses to feel the guilt that is his, and US Gymnastics’, to bear.

Should U.S. gymnasts like Olympic champion @Simone_Biles have to return to the remote Texas training center where Dr. Larry Nassar molested them? Let’s hear from you in the comments section. https://t.co/wZ3Yi62CjG

We also have Richie Sadlier and Ben Blake from The42 on John Delaney’s appearance in front of the media today to talk about Martin O’Neill’s new contract (still not signed).

Delaney: ‘If Martin wanted to manage Stoke or other clubs, he could have done so by now’ (via @the42_ie) https://t.co/GL69pfKV3B

Plus the IRFU have revealed their policy on signing players with a PED past, we pass on our congratulations to Alexis Sanchez and his agent for a job well done, and we have news of tomorrow’s show, as Ken finally faces down Eamon Dunphy in a clash for the ages.

To listen, become a member at https://t.co/jJSHBSj46U (it takes 2 minutes!) pic.twitter.com/uXZHwDSJ6S