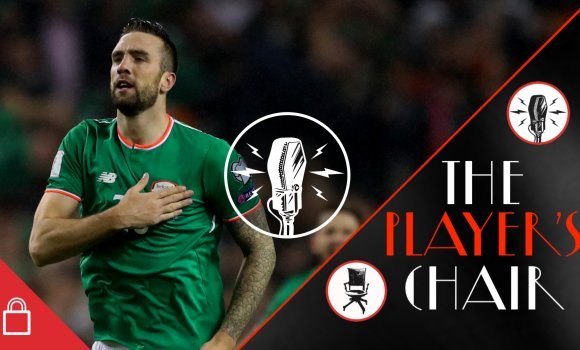 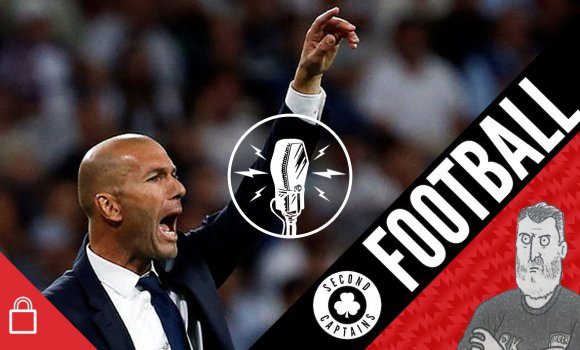 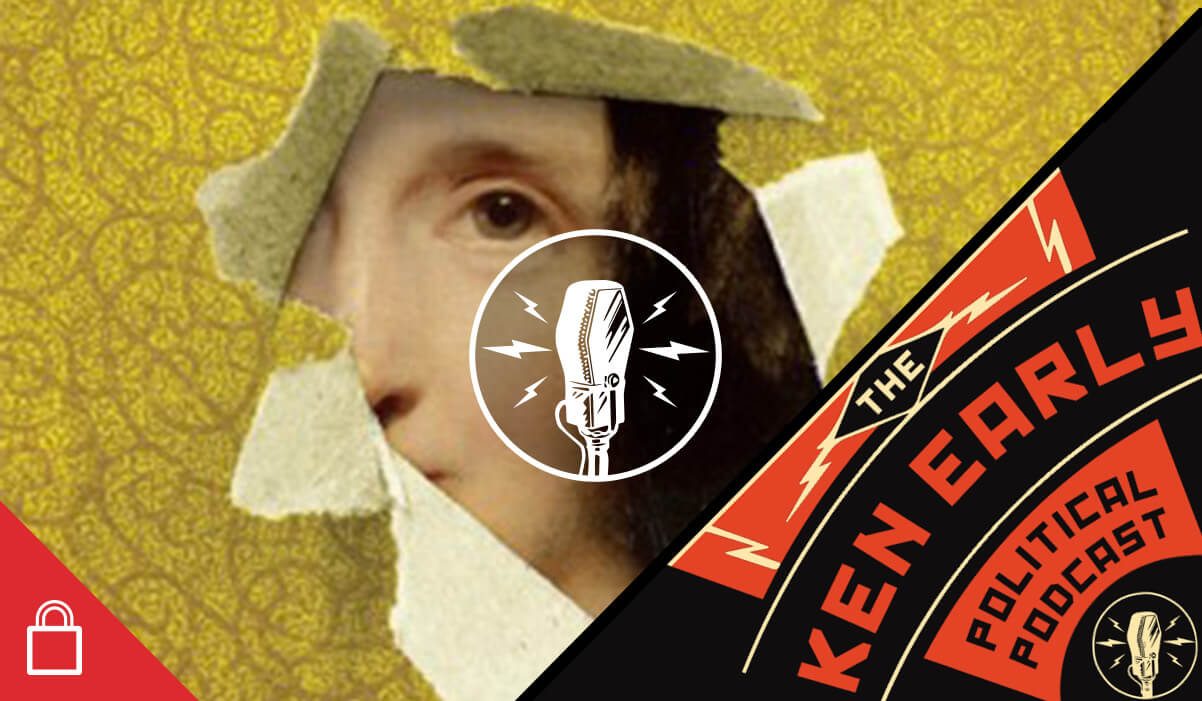 Episode 1069: The Girl Who Wrote Frankenstein

January 2018 marks 200 years since the publication of one of the greatest novels of the 19th century: Frankenstein, or The Modern Prometheus. The novel’s author, Mary Shelley, had an extraordinary life. Her parents, Mary Wollstonecraft and William Godwin, were two of the best-known radical philosophers of their day; her husband, Percy Shelley, would become one of the most famous Romantic poets. Her social circle included most of the literary celebrities of the era. And the novel Mary wrote while still a teenager remains the most famous work of the age.

“In 1818, Mary Shelley published the first edition of Frankenstein, or the Modern Prometheus, a novel that has captured our collective imagination like few others in history.” https://t.co/qIRImMJR7E

Today we’re speaking to Fiona Sampson, author of a new biography, In Search of Mary Shelley: The Girl Who Wrote Frankenstein.

Fiona Sampson traces Mary Shelley’s remarkable life from unmarried teenage mother to author of Frankenstein, one of our most enduring horror stories https://t.co/WaDMgIJmKc

What did it mean to be a radical in the Romantic age? How did Frankenstein reflect the spirit of the time? How did the events of Mary’s life affect her work? And why did she not repeat the success of Frankenstein in the years that followed?

Plus there’s nature v nurture, history is good, how to die stupid, the Boris Karloff movie, and do good looks = good person? Italy at Euro 2016, playing underage for Northern Ireland, growing up in Derry, his admiration for Martin McGuinness, the loss to Denmark, and searching out the worst of the abuse on Twitter – its The Player’s Chair with Shane Duffy ?????????https://t.co/P3GtkLrcMM pic.twitter.com/UdrM6B0y8V