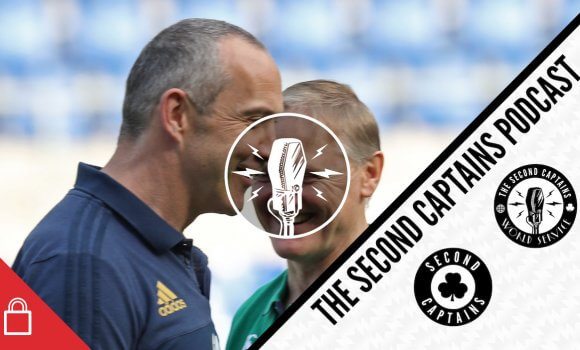 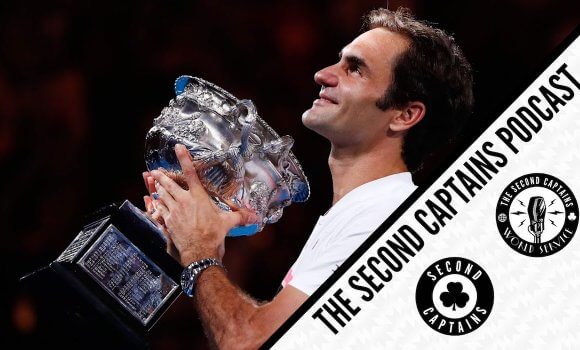 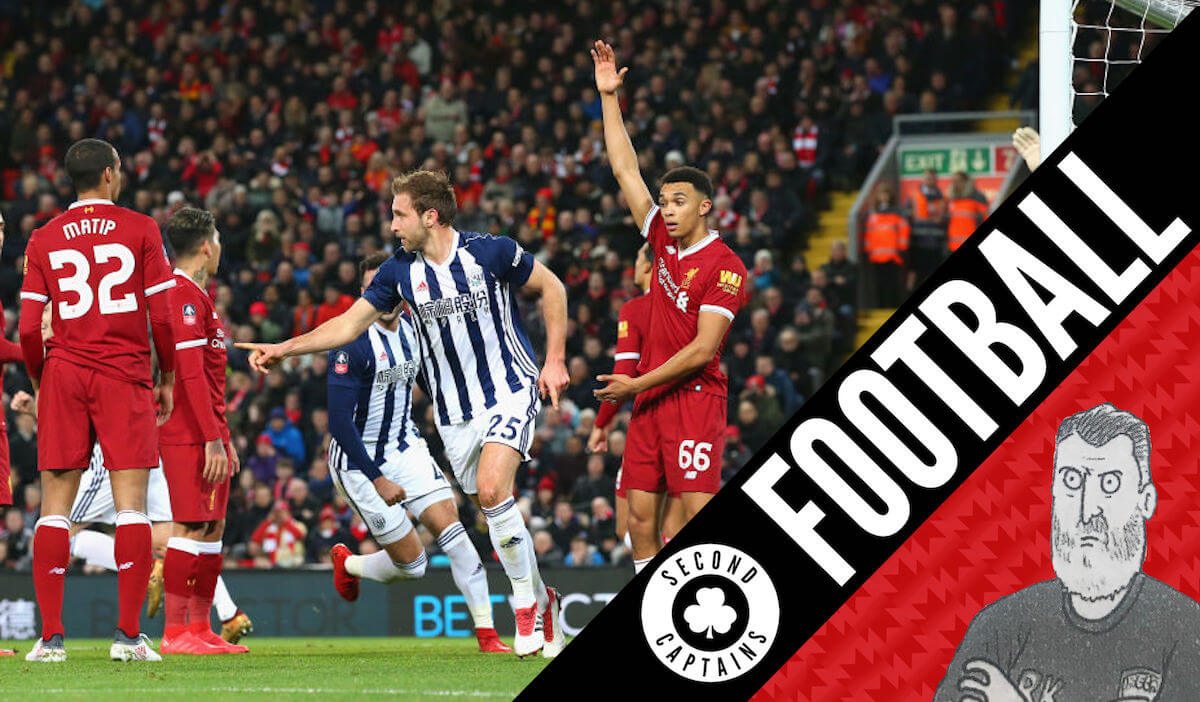 A growing number of Manchester United fans are peeved that Pep is getting a pass from the lamestream media despite his increasingly histrionic touchline behaviour. Does the City boss deserve condemnation for his latest display at Cardiff over the weekend?

BREAKING: The FA have Announced they will be taking action against Jose Mourinho after Pep Guardiola’s had a little strop after the Cardiff game pic.twitter.com/Aaj08TTuQw

A terrific game at Anfield was overshadowed by controversy over VAR. We try to unpick the problems with a system that puts all the responsibility for calling in video replays on the referees themselves.

i’m surprised the idea of giving coaches the responsibility of calling in the VAR has not been a bigger part of the debate. would be interested to hear people’s reasons as to why it’s a bad idea https://t.co/rjObxWuEdY

Raphael Honigstein joins us to analyse Pierre-Emerick Aubameyang’s move to Arsenal. Is Dortmund’s buy-young sell-young business model compatible with a successful club culture? And what can we learn from the German experience with VAR?

Aubameyang deal increasingly looks like a bit the Xhaka one. BMG couldn’t believe how low some of the figures AFC proposed were early on. AFC ended up paying full whack, eventually….

In Search of Mary Shelley: The Girl Who Wrote Frankenstein – Ken's latest show with guest @fionarsampson is out now! ?????????????https://t.co/gEutCWL4ZO pic.twitter.com/CgYRootfO0