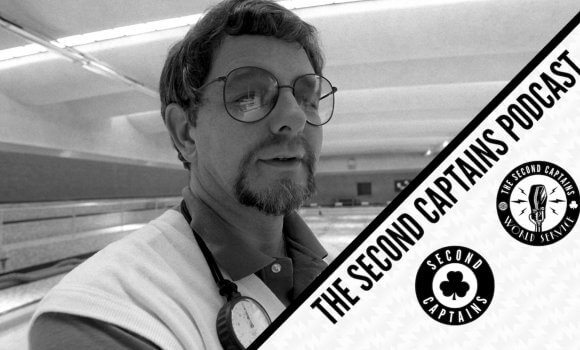 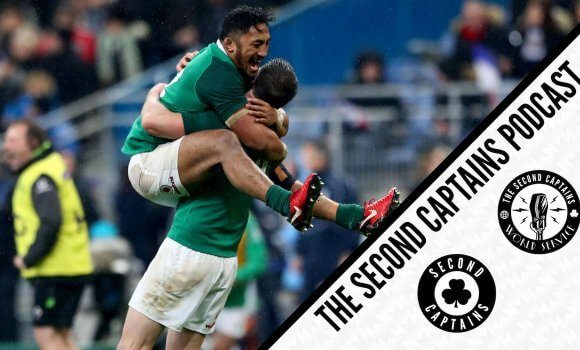 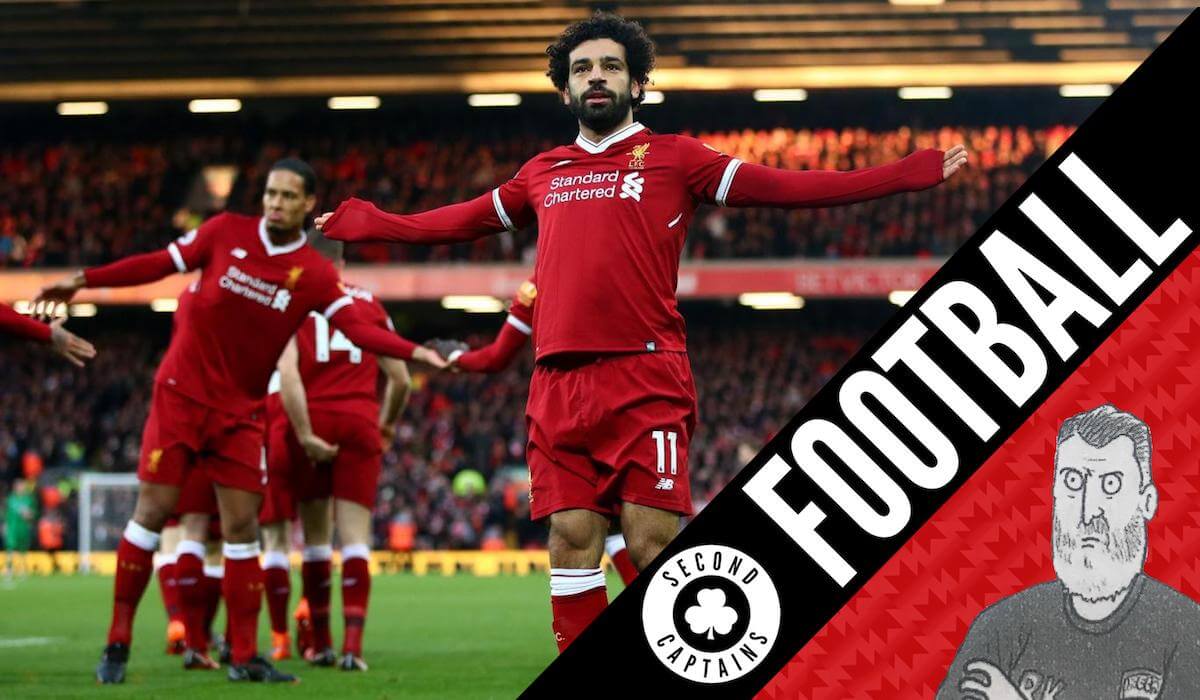 Episode 1078: Step Off Salah and Wanyama, Step Up Moss and Smart

Yesterday, after Crystal Palace drew 1-1 with Newcastle, Roy Hodgson laid down some truth…

Terrible this. And before the ‘salty’ gifs appear. This is terrible for football. Any game. Not just Liverpool. pic.twitter.com/N5JMCqEBVH

Rory Smith of the New York Times joins us to talk about touchline misconduct, and whether Liverpool currently have much to offer beyond the sensational goalscoring form of their top man Mohamed Salah.

Larry Nassar's US Gymnastics victims have spoken eloquently and bravely in court in Michigan over the last 2 weeks – the sort of justice long denied the alleged victims of Irish swim coach George Gibney. Today's show with @MOSullivanTD and Justine McCarthy https://t.co/QyVrJQ4jzS pic.twitter.com/UQE41LxA5D