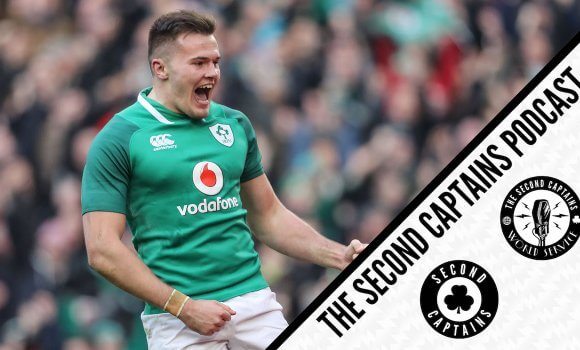 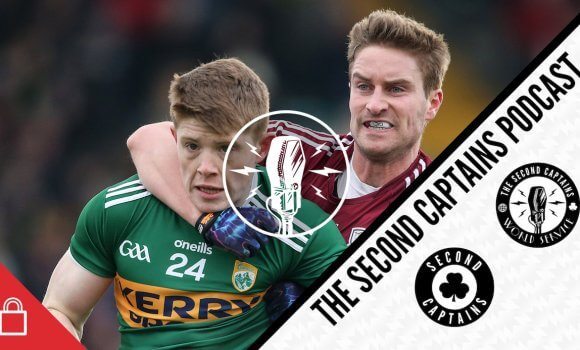 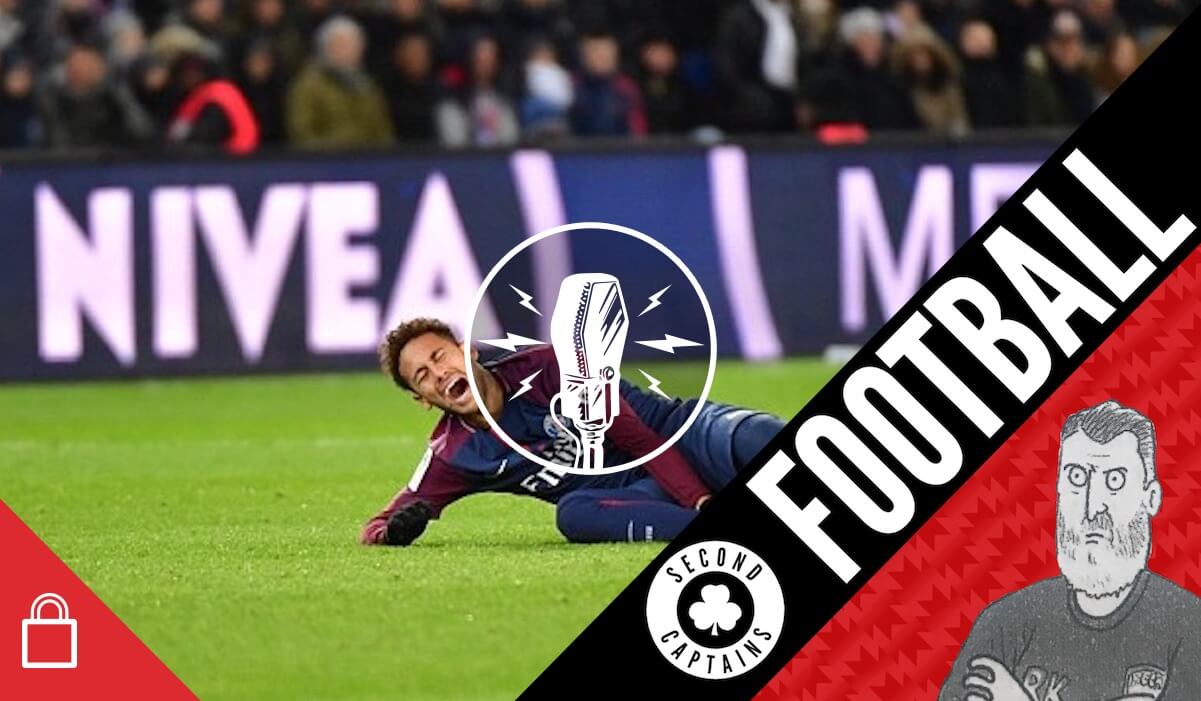 Eoin and Ciaran are away hunting a big fish, leaving Ken alone at HQ – but joining him from Madrid is Second Captains cult hero, Diego Torres, who talks to us today about his reporting on the Neymar story.

Diego Torres’ reports on the goings-on at **PSG have assumed the same place in the culture as Dallas occupied in the 80s ????
**Neymar’s brain https://t.co/SUMgeyS2pk pic.twitter.com/yTrrRUVeNx

Today’s news is that the injury Neymar suffered last weekend is more serious than originally thought – it’s more than strained ligaments, he seems to have cracked a fifth metatarsal too. This sets the scene for a major row between Brazil, who want him ready for the World Cup, and PSG, who are desperate for him to play for them in the Champions League.

Unai Emery: “Neymar has not decided to go ahead with an operation. The information is false.” pic.twitter.com/Nrzg3dhbAX

What’s the difference between the set-up at PSG and Barcelona? Why doesn’t it make Neymar happy to play alongside brilliant team-mates? Who if anyone in his circle does he actually listen to? Can he defy gravity? Also today: it’s two years since Farhad Moshiri became the chief shareholder at Everton. Since then, the club have been spending like drunken sailors, and playing like hungover sailors. Why has it failed to come together for Everton? Andy Hunter of the Guardian joins us to discuss.

Andy Hunter quite rightly sticking the knife in. https://t.co/uYS4x0G3pE