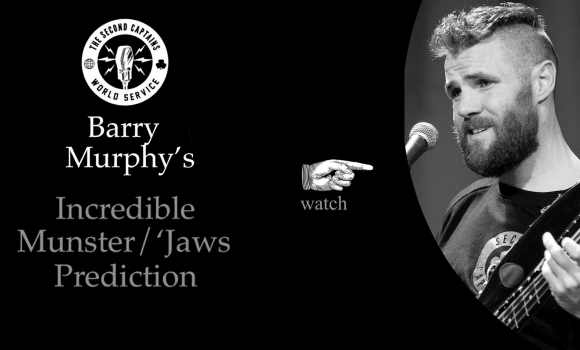 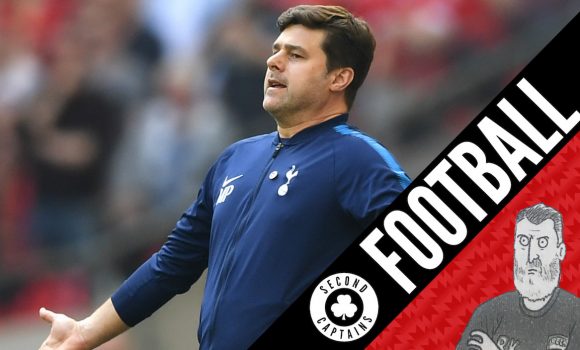 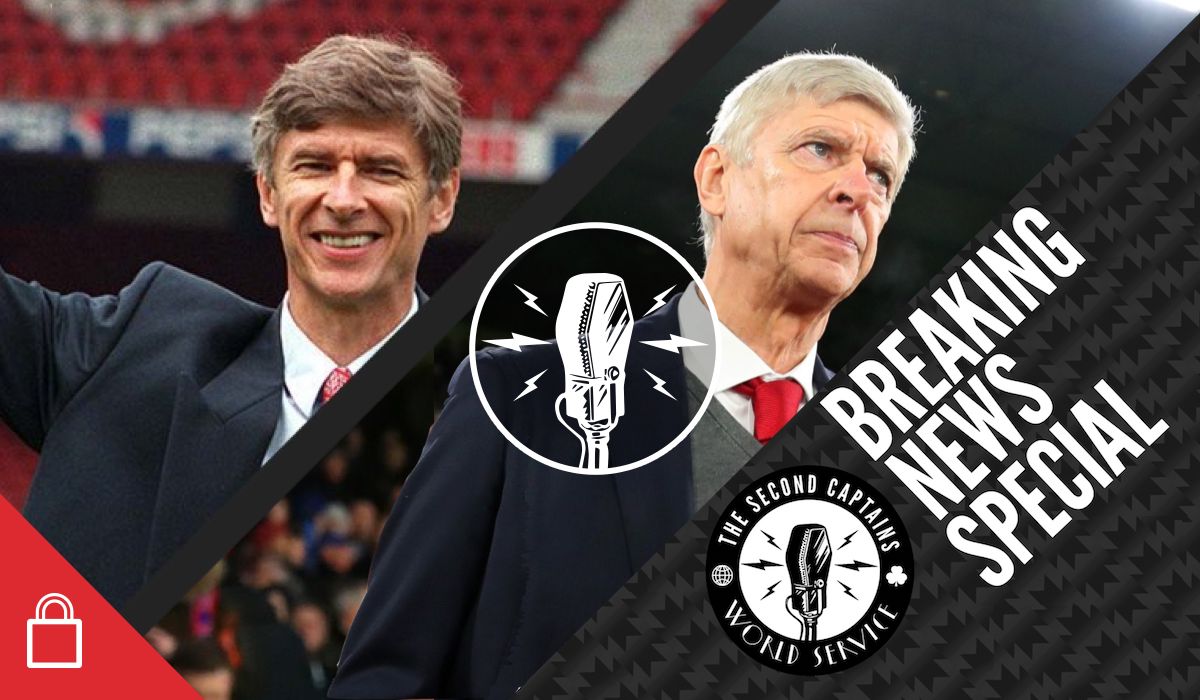 Episode 1142: Merci Arsene – The Revolution, The Titles, The Legacy, The Successor

“To all the Arsenal lovers. Take care of the values of the club.

My love and support for ever.”

The day Arsenal supporters pined for – and perhaps in a perverse way dreaded – has come at last. Arsene Wenger has announced he will leave the club at the end of the season.

Thierry Henry is ready to become the next Arsenal manager.

Over to you, Ivan. pic.twitter.com/9vRwTumSqj

What is Wenger’s legacy? How did he revolutionise English football? And where did it all eventually go wrong? Why now? And what next?

The believer. A tribute to Arsene Wenger, a man who realised that football could be more. https://t.co/EJbhRADUqW

We are joined by dewy-eyed duo Andrew Mangan and Jonathan Wilson, who mourn the severance of one of the last surviving links with the shimmering dream of youth, now vanished forever.

I wrote this post exactly 2 years ago to the very day https://t.co/Rb9ZmBxbMz pic.twitter.com/36DGk1YsJC