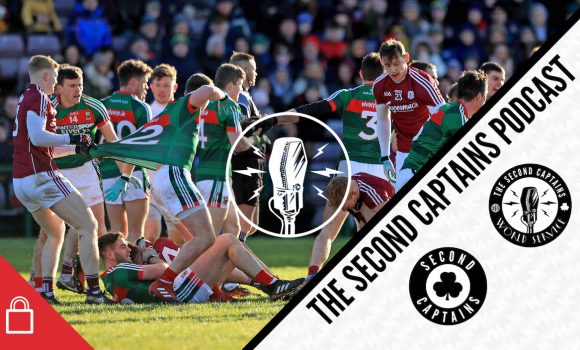 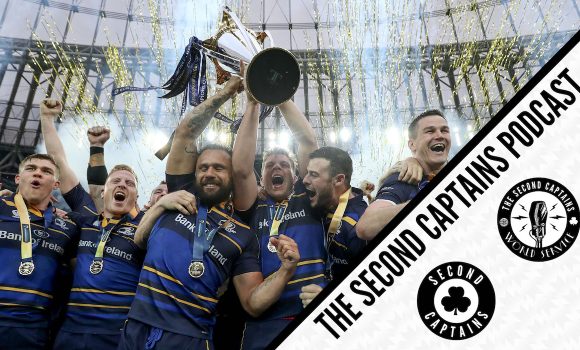 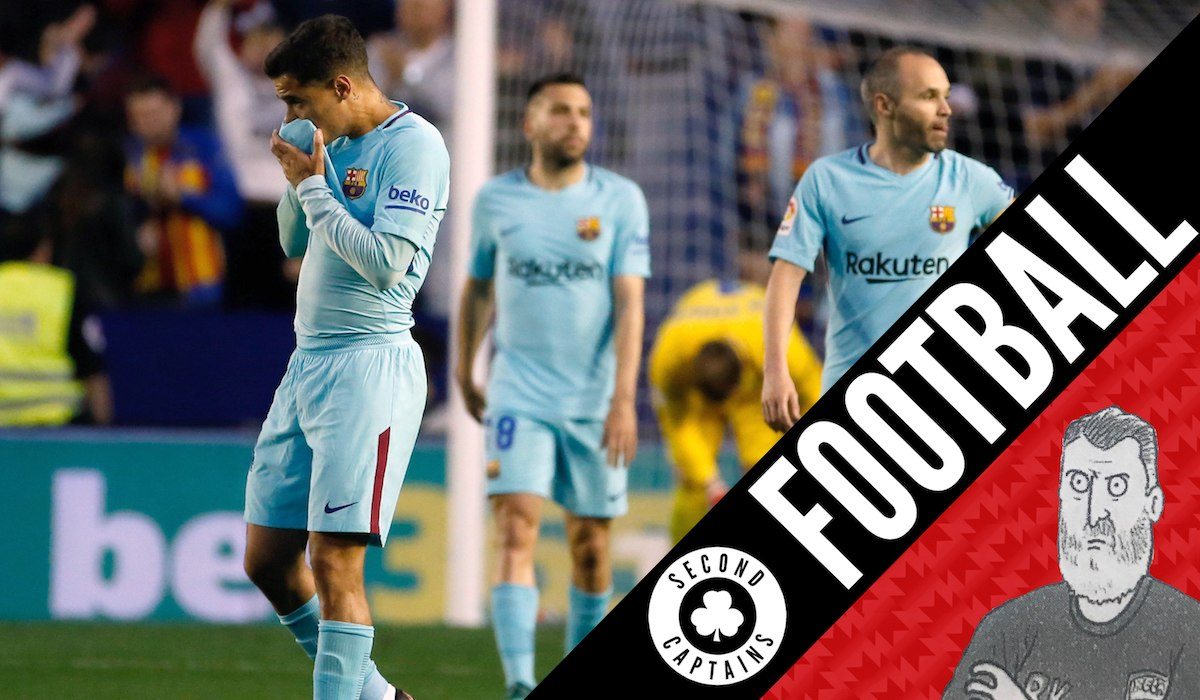 Barcelona threw away the chance to complete an unbeaten season in La Liga by resting Lionel Messi to ensure his availability for a moneymaking midweek friendly in South Africa. Meanwhile, Manchester City reached the 100-point mark in the Premier League. Is it too early to say The Game’s Gone?

Also under discussion are Mauricio Pochettino’s “shtones” challenge to Daniel Levy, and the fact that Mikel Arteta is now the favourite to take over Arsenal.

We talk to Tariq Panja of the New York Times about some of the big changes that are being considered in football’s future. FIFA have been presented with a radical new idea for the World Club Cup – what has been suggested, and who is behind it? Arsene Wenger says a European super league is “inevitable” – is he right?

Devil in the detail: $25 billion mega offer to FIFA can be scrapped after four years: https://t.co/ewfPAHcWkO

And what about a new threat to the TV money that financially underpins the game? Richard Keys and Andy Gray have thoughts…

“I put my leg out and let them shoot me…I said ‘make sure it doesn’t hit that bone, make sure it was a flesh wound’ because that’s what they promised me” – Eamon Magee on being shot by the IRA ?????????????https://t.co/1LQXHqRkCy pic.twitter.com/YPR6aDsjgn