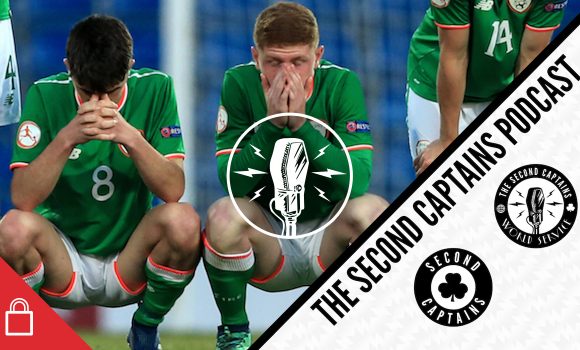 listen
Episode 1162: US Murph On Lebron, Ireland Under-17s Robbed By Heartless Referee, Legalised Gambling In The US 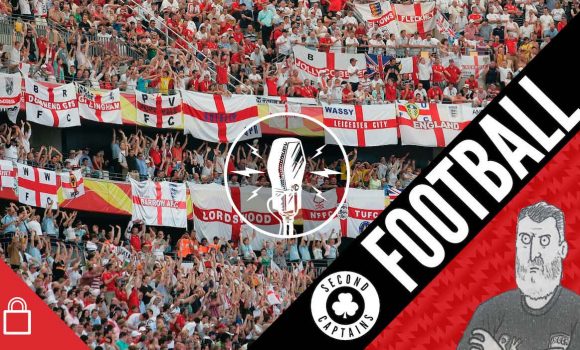 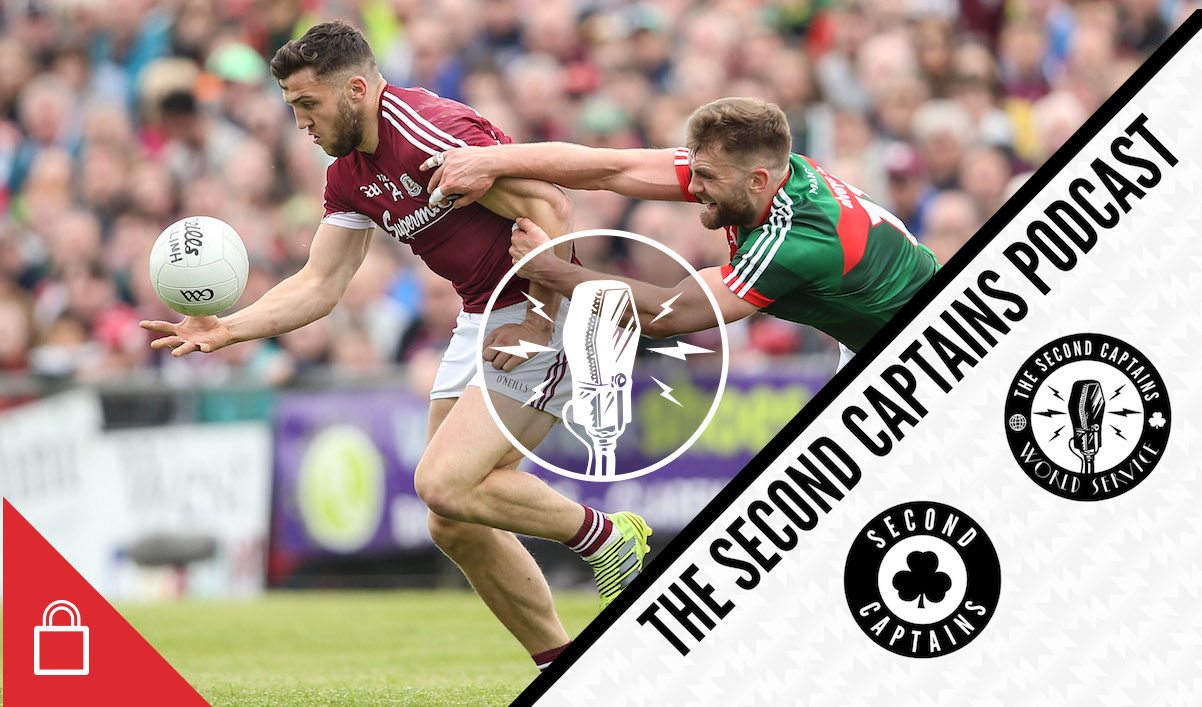 Episode 1163: The Problem With Gaelic Football – And Some Solutions, We Say Goodbye To Moyesy And Big Sam

The Gaelic football season has had it’s first major collision, and it was widely panned as ‘boring’. But was Galway/Mayo boring? And if it was boring, what can the sport do about it? Oisin McConville and former Galway footballer Barry Cullinane join us to talk about the counterpoint to defensive screens, the onus on coaches, the change to set piece play, Galway’s All-Ireland credentials, and Mayo’s route back to relevancy. Ken says a fond farewell to Big Sam and David Moyes as they depart the Premier League, and we talk 1990s Serie A, Frank Lampard’s insult sandwich, and Jonjo Shelvey the “no stats All-Star”.

Outcome predictable. Club, fans, anyone with slightest understanding of Merseyside knew it. As our Telegraph columnist pointed out on December 1…
“(EFC) supporters think of a manager as embodiment of their ideals. Allardyce’s personality is a problem.”https://t.co/ygMoub0Z60 https://t.co/3V5x8S9iwY

We hope everyone enjoys today’s show. Particular the really smart bit about Eoin and the giant box of weetabix ????????????https://t.co/MDMCyqbdjT pic.twitter.com/hfdnbiZRqz