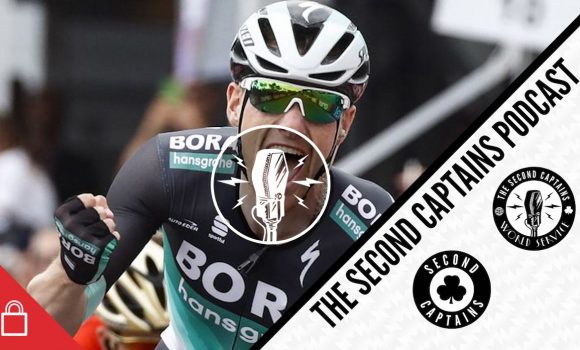 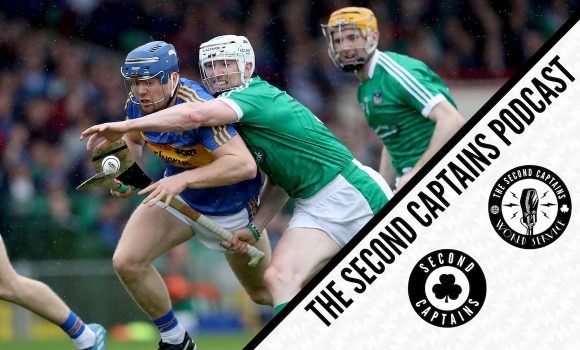 listen
Episode 1167: Hurling Championship Off To A Flyer, Leinster On The Double, Munster’s Skill Shortage 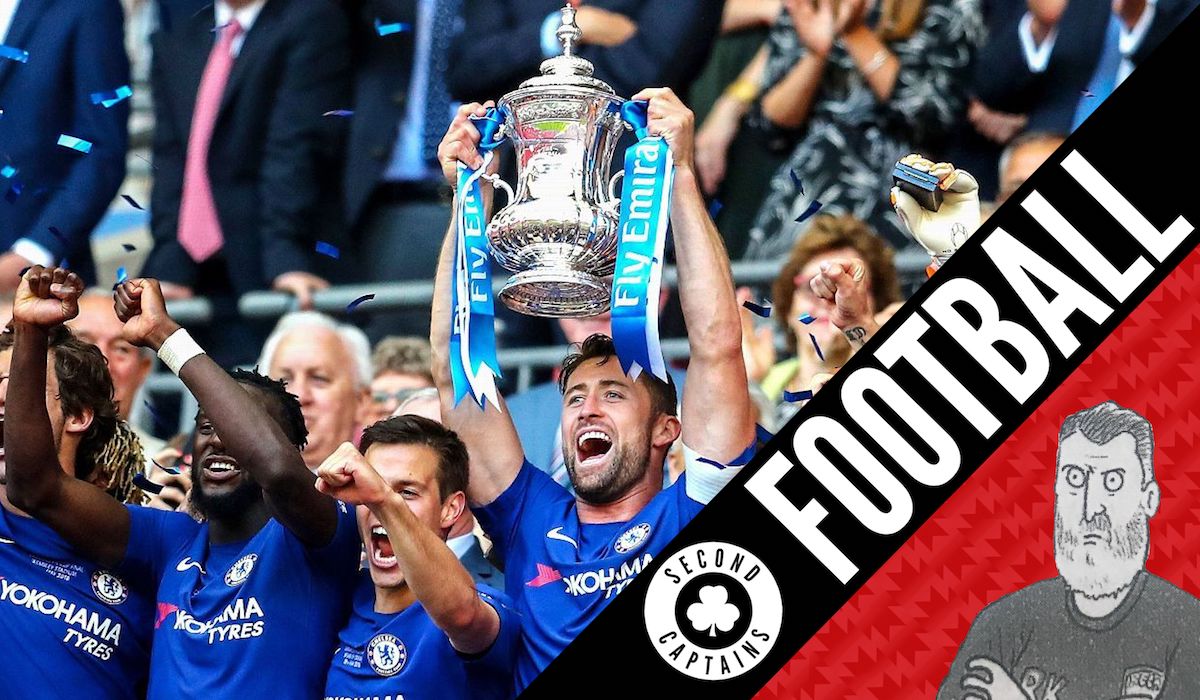 Chelsea won the FA Cup but the future of the club looks uncertain, with question marks over the future of Antonio Conte, Eden Hazard and even Roman Abramovich, whose investor visa has not yet been renewed by the UK Foreign Office.

Jonathan Wilson joins us to talk about what is likely to happen there over the summer, and whether Chelsea as we know them could weather the departure of their owner.

For Antonio Conte, Chelsea’s FA Cup win was a bittersweet moment as it most likely symbolized the end of his tenure as opposed to the beginning of a brighter future in London (by @jonawils) https://t.co/UHq2p7cy8B

We discuss the claims of Manchester United directors that the club’s profitability is not affected by relative lack of success. Does success off the field really lead to success on the field, or is something getting lost in translation?

Sam Bennett has had an incredible Giro so far – we ask @irishpeloton to explain where this form has come from, to put the stage wins into context, and what the next step is for Bennett
????????????????????????https://t.co/UVhl4aYqx4 pic.twitter.com/8laSwwATUJ