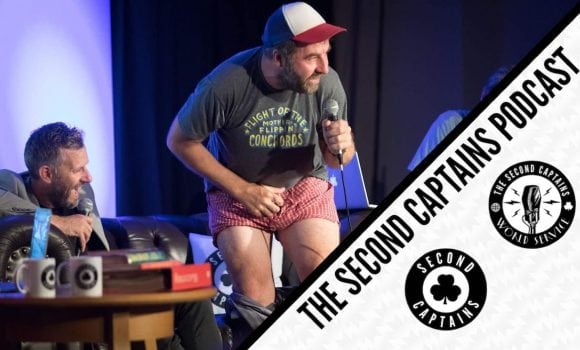 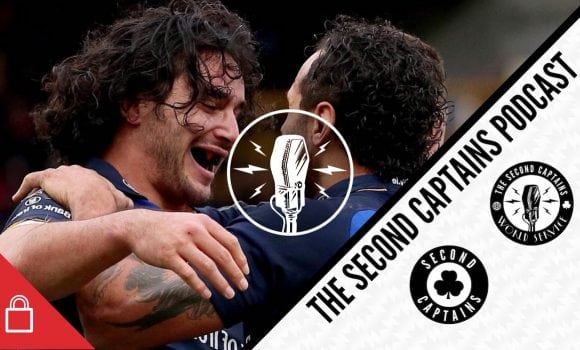 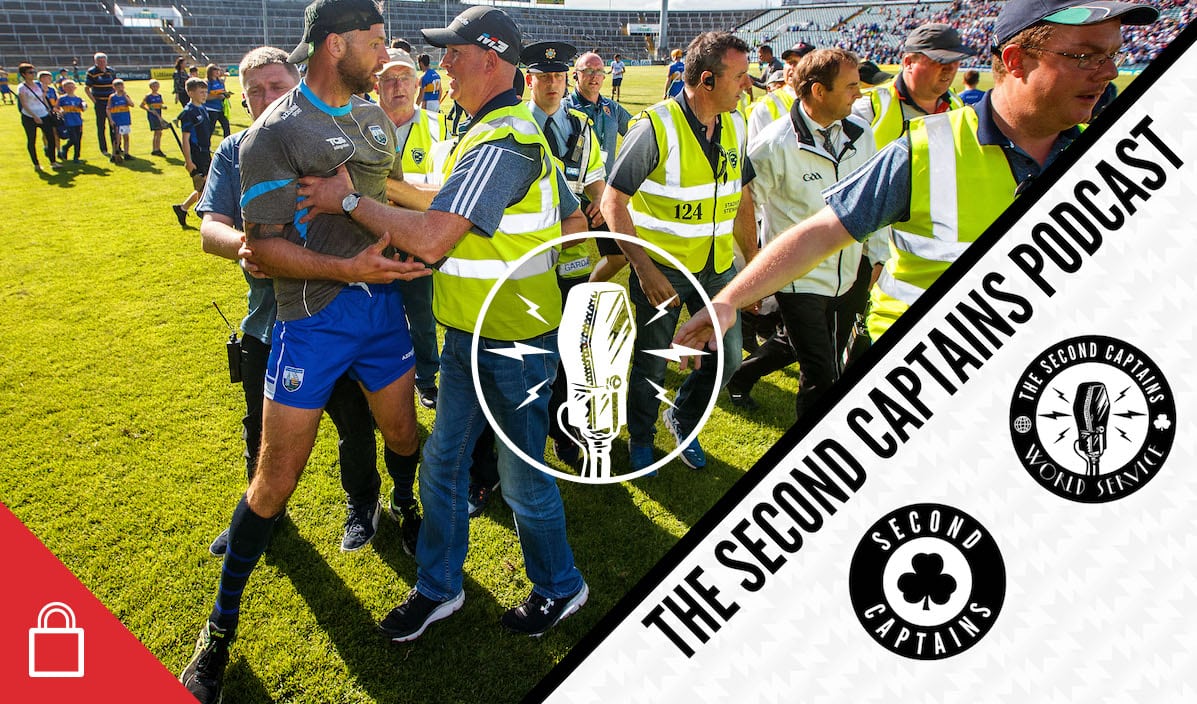 This might just have been the greatest weekend in Munster championship history. Eoin Kelly and Malachy Clerkin talk us through the magic in Cork on Saturday night, Tipp refusing to die, Waterford’s magnanimity in defeat, and the differences between the provinces. We reveal how Putin is put under pressure in our first Ken Early World Cup update of 2018, Loris Karius reveals he was concussed during the Champions League final, and there’s also the extraordinary war of words that has broken out between Pep Guardiola and Yaya Toure… and Yaya’s agent.

Not sure why it shouldn’t be known if Karius has a genuine concussion. This only emphasizes and continues the culture of covering up concussion at the risk of long term damage. https://t.co/JnNcsOWLan

And as news continues to come in, we give you the latest from the tragic shooting at Bray Boxing Club this morning.