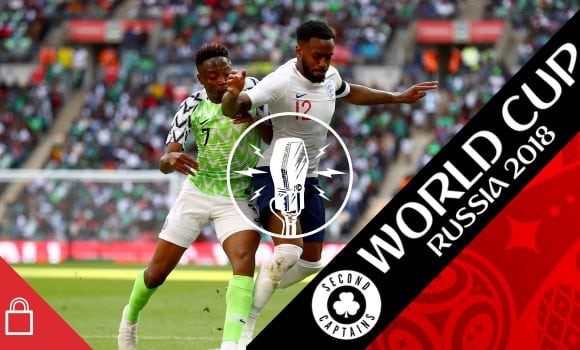 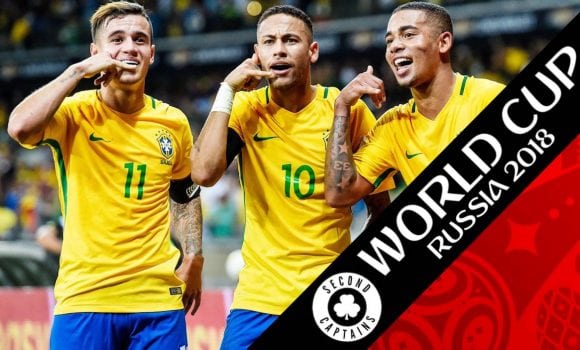 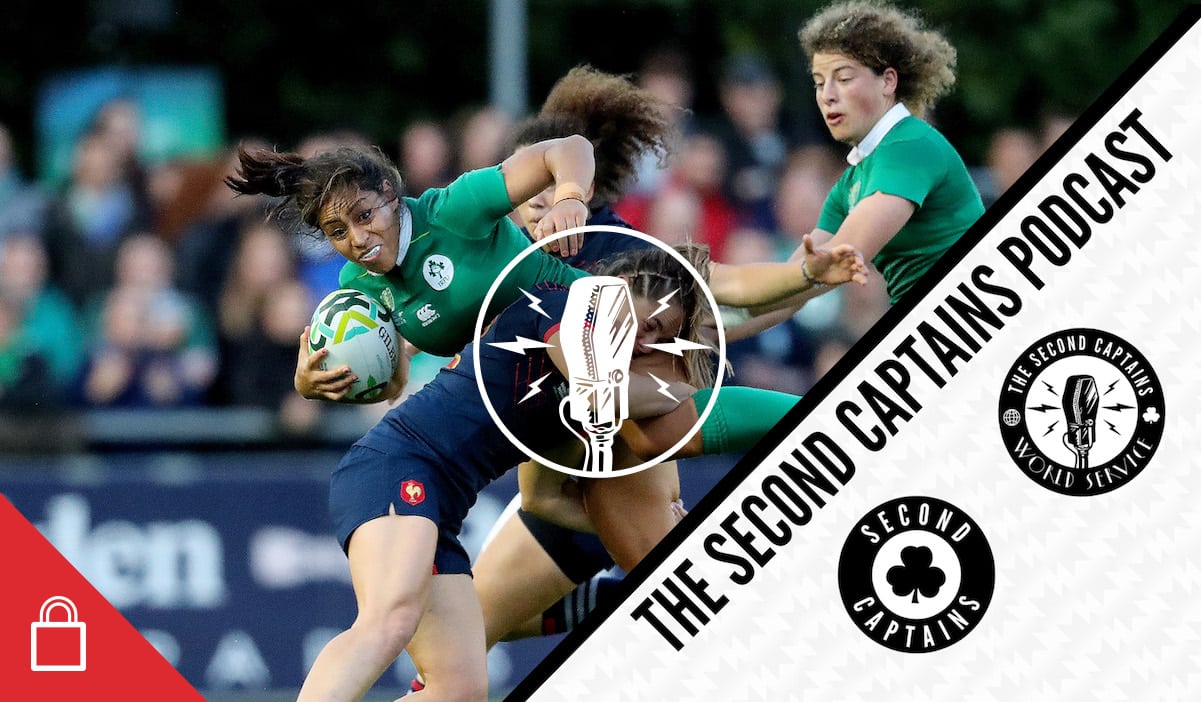 The news emerged earlier this week that the IRFU had turned down the chance to play a men’s and women’s double-header test series against Australia, a decision greeted with dismay by both current and former Irish internationals.

Sick of staying quiet about missed ops for shared learning. Been working on a paper investigating a model of promo and dev in women’s sport that could be sustainable for wom rugby in Ireland, but what’s the point. When a key charac of successful models is integrating with the men https://t.co/OA95OFZ2FM

Wow! Not a great morning read but yet somehow doesn’t surprise me! Must be part of the grand master strategic plan for the growth and development of the game ???? #stillwaiting #legacy https://t.co/VLRFHtXn5I

Sinead O’Carroll of The Journal is in studio to talk to us about this latest example of the IRFU’s cavalier approach to developing the women’s game in this country, the opportunity missed, and the disrespect shown to the game here. We also ask Sinead about Paddy Jackson and Stuart Olding securing contracts with Perpignan and Brive.

“Paddy Jackson, in the tradition of Irish 10s, knows how to bring his individual qualities to benefit the collective; a proven kicker, a talented playmaker, Paddy can bring his international experience to the team.”

Oisin McConville talks about how the wheels appear to have fallen off the wagon in Tyrone as they face into a qualifier against Meath this weekend, and why Dublin’s path to a Leinster title should be the final push towards an open football championship.

Ciarán Murphy: TV a factor for teams lower down the food chain https://t.co/XLCAwVHDi9 James Lowe joined us in Kilkenny last Friday night to talk about settling into life in Dublin, his early life in NZ, Carbery’s move to Munster and his particular area of expertise – enjoying yourself as a rugby player
????????????https://t.co/2eFKXEWiOF pic.twitter.com/FmL1hZtoQZ