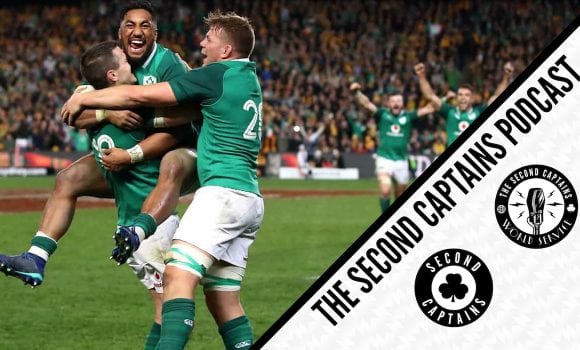 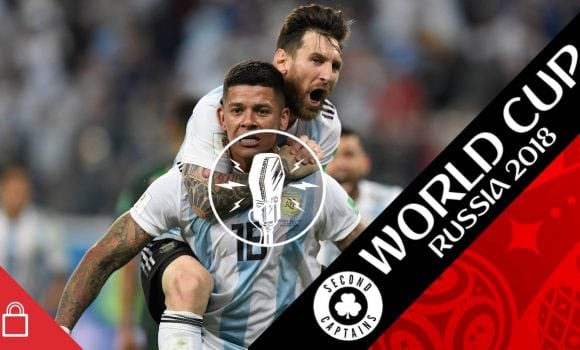 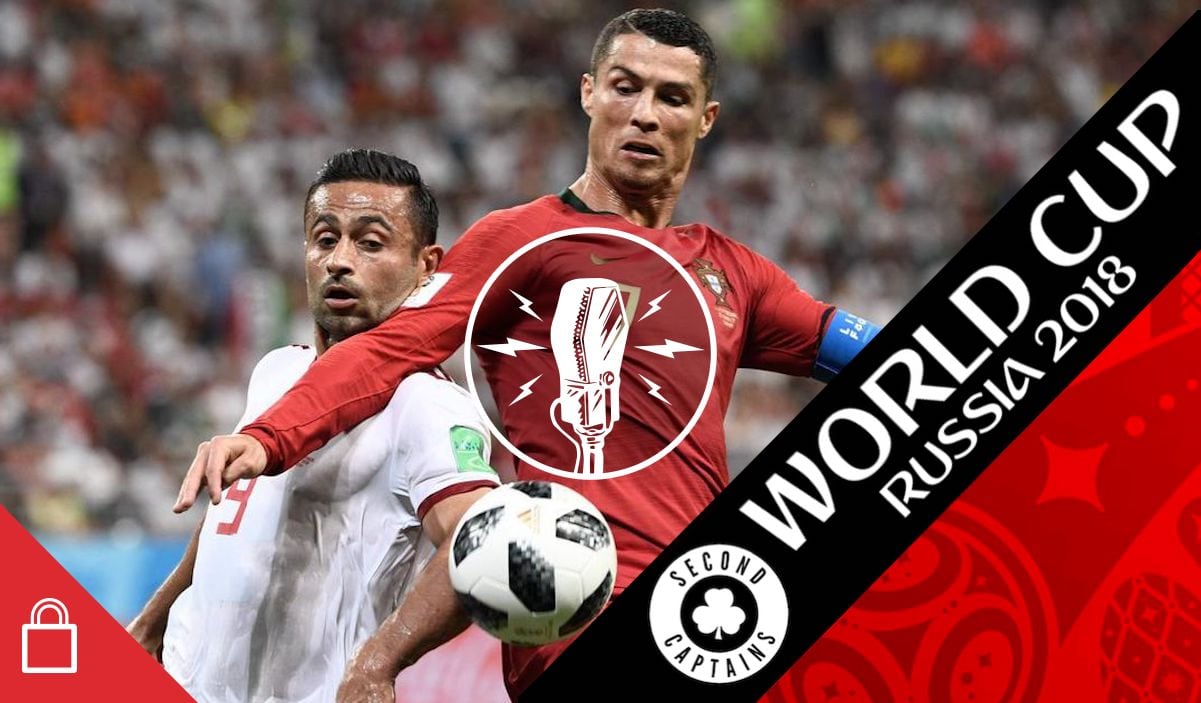 It was another ridiculously dramatic night at the World Cup, with VAR playing a huge part in both Group B games. Spain-Morocco and Portugal-Iran both finished in draws; but the football took a back seat to the real action. VAR tonight wow. it means that actions have consequences, like in a scripted drama. yes the consequences often seem wildly disproportionate and unfair, but if we can’t have fairness at least we can have drama

Ken argues that VAR is making football more and more like scripted drama, and likens its presence to the rule commonly known in theatre as Chekhov’s Gun. But where does that fit in with Alan Shearer’s view…

Well that’s the closest I’ve been to swearing on live TV! What I really wanted to say is that VAR is complete and utter bollocks!!???????? #IranPortugal #VAR #RussiaWorldCup2018

Richie Sadlier gives us his view on VAR, what he’d be saying to a ref on the verge of making a big decision, and on the self-implosion and mutiny in the Argentina camp.

Messi needs to go back to the player he was aged 17: the dribbler who didn’t do team play. His last chance. Me @FT https://t.co/rq15Hd9cDH

Plus there’s indigestible Uruguay, why Russia will give Spain a few headaches and how VAR has changed punditry, and – in a break from our normal programming – we also discuss the outrageous decision to take home advantage away from Kildare in this weekend’s Round 3 qualifier against Mayo. Cian O’Neill speaks here with the absolute confidence of a man 100% in the right. GAA have to fix this game for Newbridge immediately. https://t.co/JG3bGz7cpB