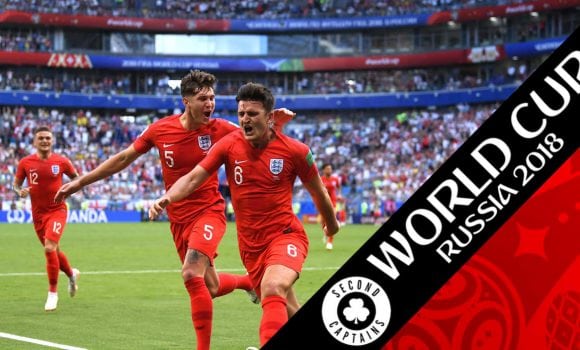 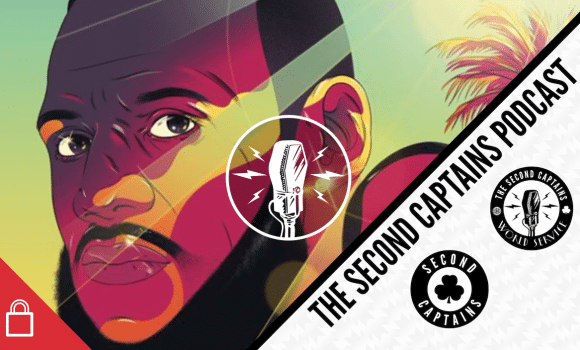 listen
Episode 1210: US Murph On LeBron Going To LA, Hollywood And Politics, Who To Support In Semi Finals 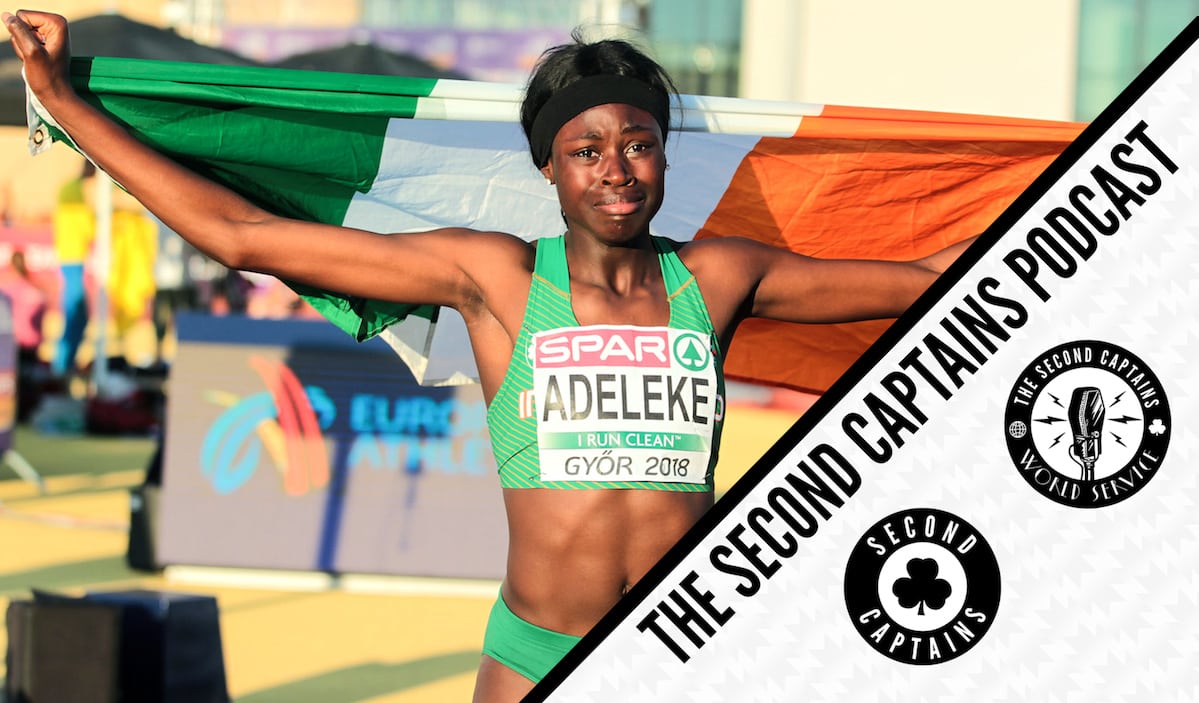 It was a brilliant weekend for the Irish girls at the European u-18 championships with four medals from three athletes, and some championship records and PB’s to boot. Sarah Healy was the star of the show, winning a 1500/3000m double, but there was also gold in the 200m for Rhasidat Adeleke, and a silver for Sophie O’Sullivan, daughter of Sonia, in the 800m. Derval O’Rourke is in Finland at the World Under 20’s and she tells us why we should both be excited and patient with this extraordinary new crop of potential stars. We ask where all this success has come from and what the path from underage to senior is like in athletics. Oisin McConville and Michael Foley join us to talk about the last round of qualifiers, and the annual post mortem on the Cork footballers – this year’s looks particularly gruelling.

Extraordinary end to the fball season for @OfficialCorkGAA. Worst defeat to kerry for 80yrs. Combined deficit of 33pts in their last two games. Safe to say the team has bottomed out, possibly the lowest ebb Cork football has ever known at snr level. That’s their starting point. Watch Sonia O’Sullivan live every moment of Sophie’s silver medal-winning run in the 800m final at the European U18 Championships last night! pic.twitter.com/v7mwL52NKH

Lots of love for the wonderful @baddiel on our @RTERadio1 show this morning ahead of #Eng v #Swe. He earned a respectable This Sporting Life score of 75 & Christy Ring was named as his sporting equivalent (obviously). Thanks for all your lovely texts & tweets, enjoy the footie! pic.twitter.com/5GdOVWKMrM