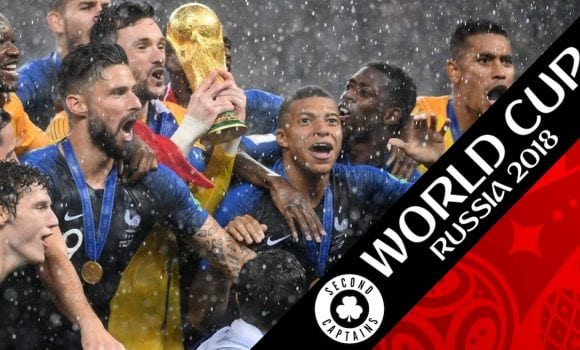 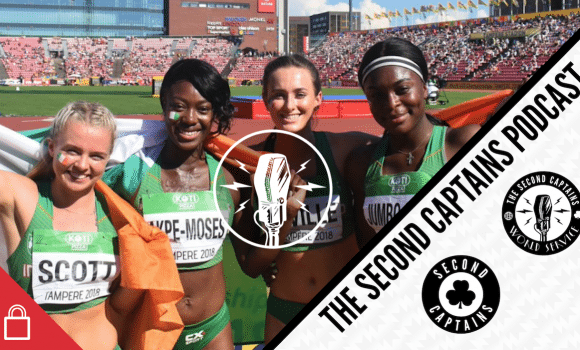 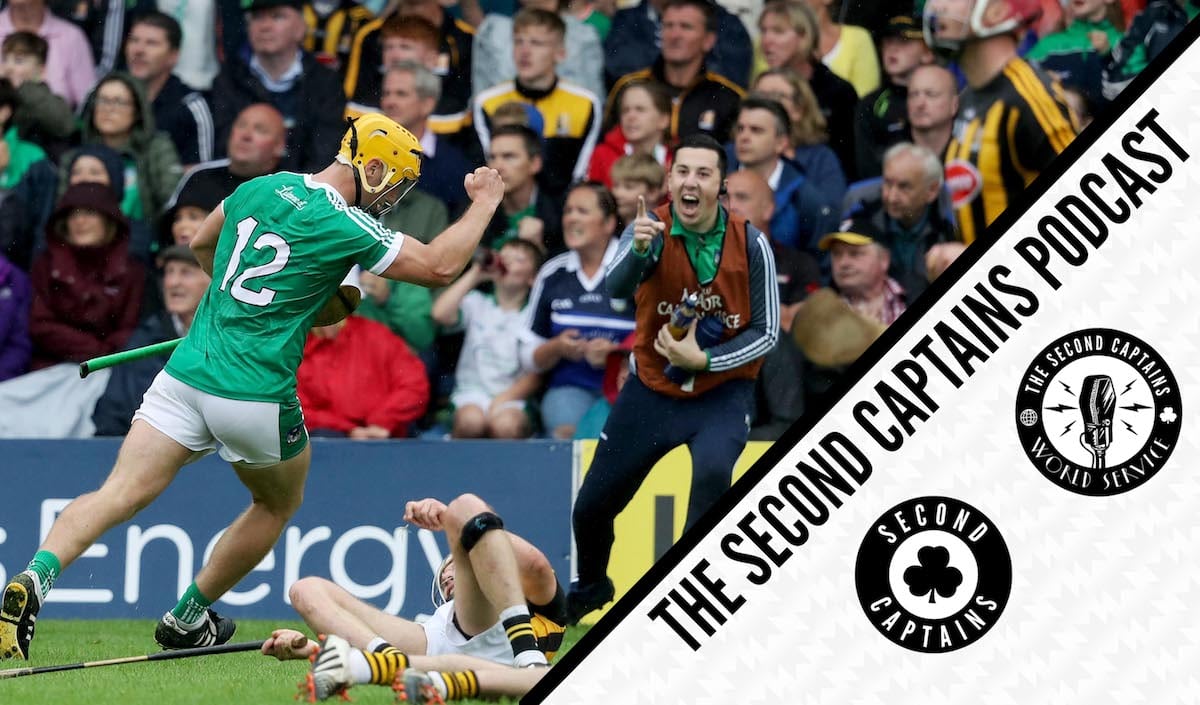 The opening weekend of the All-Ireland Quarter-Final Group Stages, otherwise known as the Super 8s, was supposed to be, well… super. But that’s not quite how it panned out. Can we blame Murph? It was overshadowed entirely by a six-goal World Cup final, and by Limerick’s thrilling 2 point win over Kilkenny in the All-Ireland hurling quarter-final.

I hope this World Cup Final is even a tenth as exciting as that Limerick-Kilkenny match. Ferocious stuff. #gaa #gaago

Michael Duignan pays tribute to Limerick’s new-look team, and to Kilkenny, who lost nothing in defeat but are now reduced to being a significant staging post in other teams’ development.

What a spectacular hurling quarter-final! It finishes Limerick 0-27 Kilkenny 1-22. Limerick march on to meet Cork in the semi-final!
Check out the full-time highlights here! pic.twitter.com/D4Svgikqgb

Oisin McConville and Mike Quirke join us to talk about wins for Tyrone, Dublin, Monaghan and Galway, and why we should probably withhold judgement until at least week 2 of this grand experiment. Any one else getting déjà vu ?

scene at sheremetyevo is like the worst mixed zone of all time. french players coming through so departure is blocked for everyone else. the players stop as much as they do in a normal mixed zone, but as you wait you are gradually missing your flight home pic.twitter.com/SAWe5ki3AA

Go to https://t.co/0JffkK982o for a list of all the interviews we’ve done on The Player’s Chair. Sign up now and you’ll get access to them all @SecondCaptains ???????? pic.twitter.com/sC16TMI2so