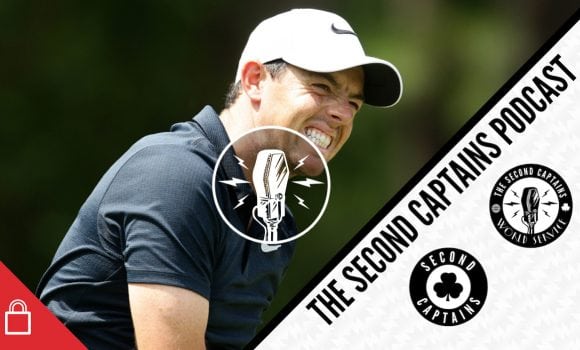 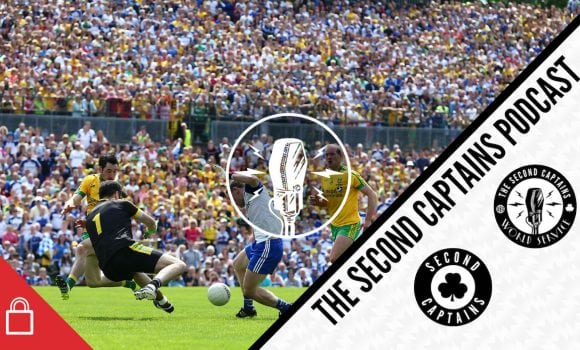 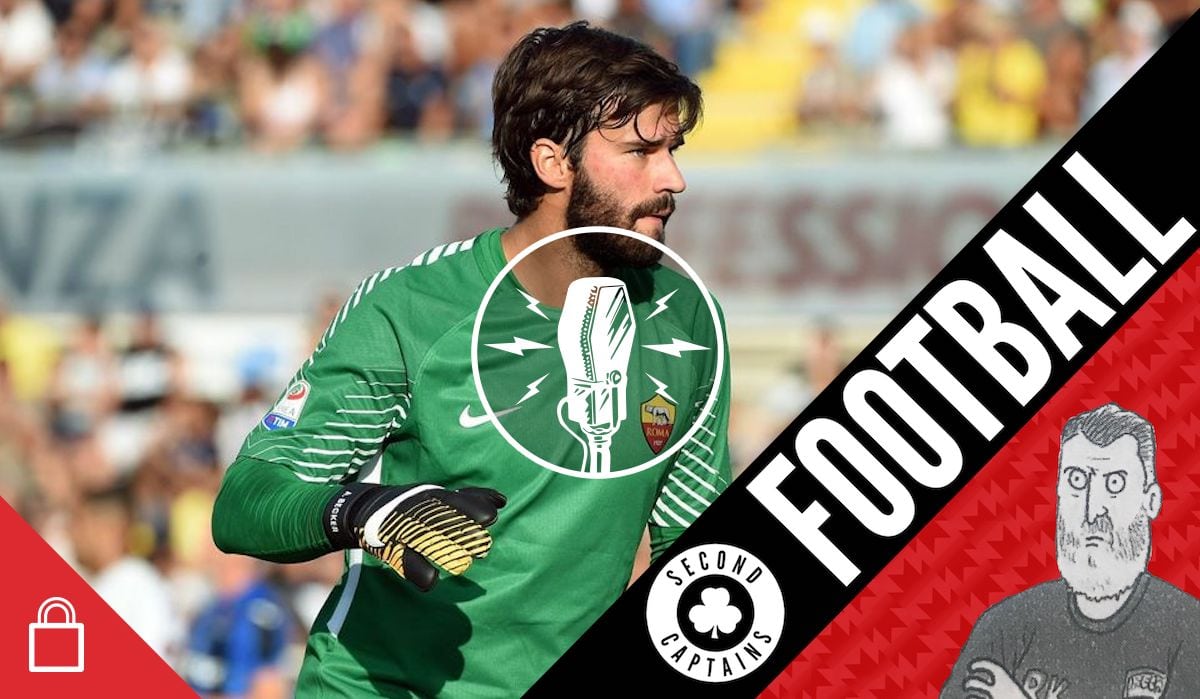 Episode 1218: Pogba’s Big Personality, Alisson And The Galacticos, Sarri Joins Fading Chelsea, Give It To Kylian

There is a final Russia World Cup debrief from Ken. The fact that all footballers are now entirely at home with the idea of being on camera 24-7 has allowed TF1 to make what looks an excellent World Cup documentary revealing how France’s win was powered by Pogba’s showmanship, Varane’s leadership, and Didier Deschamps’ homespun common sense.

Liverpool have broken the world record for a goalkeeper. Why do they believe Alisson Becker is worth it?

The Roma player did not make a single error that led to a goal in 37 games in the Italian league last season and that, in a nutshell, is why #LFC have pursued the Brazil international so vigorously. By @_pauljoyce https://t.co/V4XvV9Tqg9

Jürgen Klopp’s first newspaper interview of the 2018/19 season. Additional information on what happens next with Nabil Fekir (not much it seems) and Alisson, he of the Giroudian facial structure and the Blizerian beard ease. https://t.co/tX9bhE7dH5

It’s just over three weeks to the start of the Premier League season and Chelsea have at last appointed the successor to Antonio Conte. Jack Pitt-Brooke was there to see Maurizio Sarri’s first press conference and he gives us his impressions of the new coach and also his sense of where Chelsea are headed as a club after a summer of uncertainty.

“A class act, a champion, a genius”. Maurizio Sarri on Pep Guardiola. My piece on their friendship, what they have in common, and the man who brought them together, Arrigo Sacchi. https://t.co/i5scEPWBOV

Great Sarri quote
“Ours is not a sport, but a game. Anybody who plays a game started doing it as a child for fun, and the child in us must be nurtured because this often makes us the best. So to create play that is fun is the first thing to obtain a style for a high-level squad.”