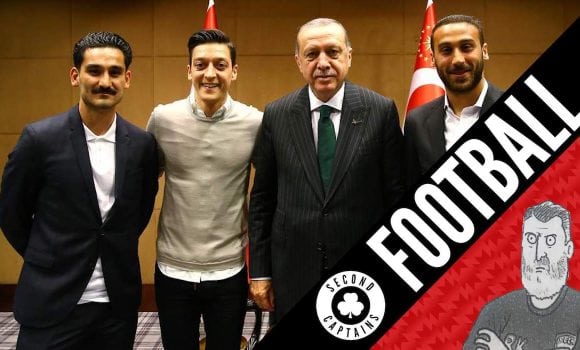 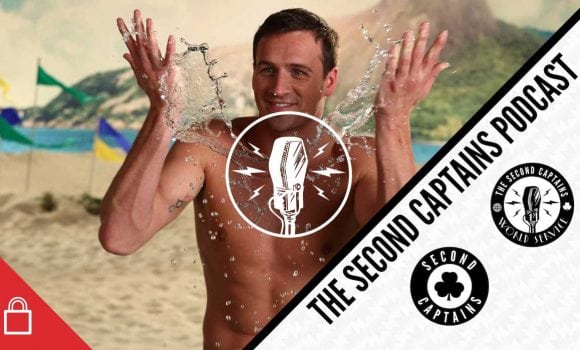 listen
Episode 1222: US Murph On His First Experience Of Live Rugby, Ireland’s Women’s Hockey Team Ripping It Up At The World Cup, Ronaldo Button, Being Ryan Lochte 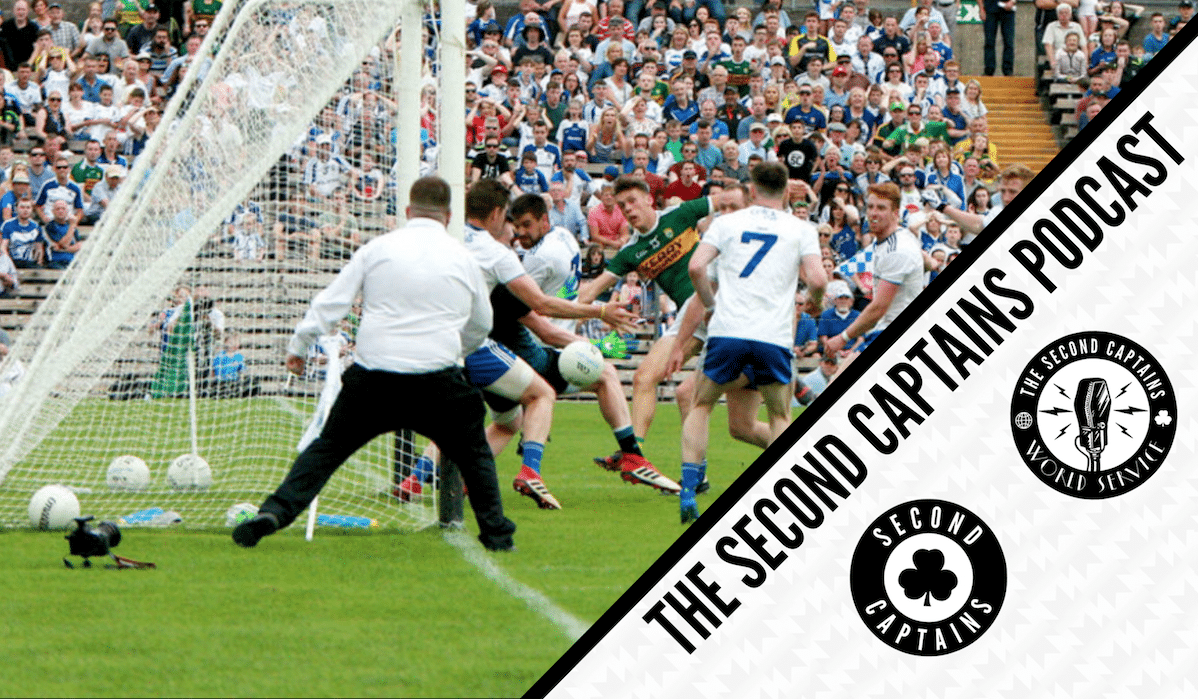 So it turns out those people writing off the Super 8s as a bad idea after one weekend might have been a little premature. It was a brilliant weekend of football, with pride of place going to David Clifford’s injury time heroics to save Kerry from a second consecutive defeat. Oisin McConville and Micheal Quirke are on the line to discuss Clifford’s luminous display, Rory Beggan’s kick-outs, the Liam Miller memorial match, and Eoin breathlessly reports from his excursion to Omagh for his beloved Dubs’ 3-point win over Tyrone. We chat to Lawrence Donegan about Francesco Molinari’s first major title for Italy yesterday at the British Open, and just how close we came to seeing Tiger write a story for the ages.

Good to see @dave_alred get a little bit of credit for Molinari’s Open win. His book The Pressure Principle is one of the best I’ve ever read on coaching. When Luke Donald worked with Alred LD was world no1. Always puzzled me why he stopped using Alred.

Plus there’s Dave Alred, so much for Free Derry, Tiger’s kids, Murph’s Southgate plan for Galway, and Omagh forgetting to bring the Galatasaray.

It was an emotional day for Tiger. pic.twitter.com/tfllM5AyIR

On today’ show Uncle Jim walks us through the streets of Clones, down the hill, through the mobs of supporters, and into the stadium, before taking us to the finest hostelries known to man Ulster football tourism guide this way ?????????members ????????https://t.co/SfBo8h6s9o pic.twitter.com/TrT3cAYsmt

Today’s show welcoming Ken back from the World Cup was a lot of fun. Finding this photo of us (including Ken when he was our bouncer?) was even more fun #SexyCaptains ???????????? pic.twitter.com/t2Aq0bgE29