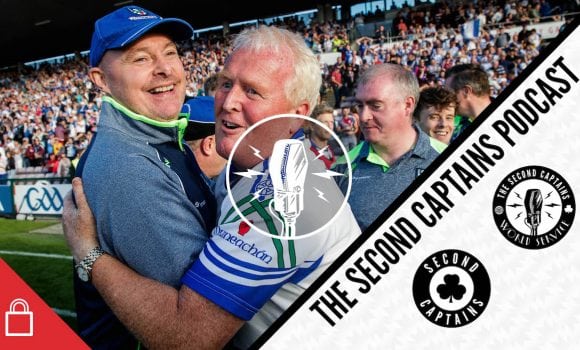 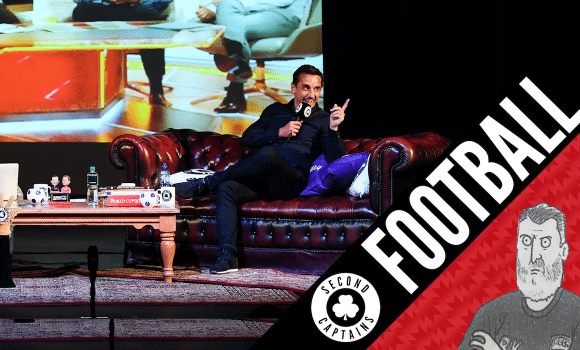 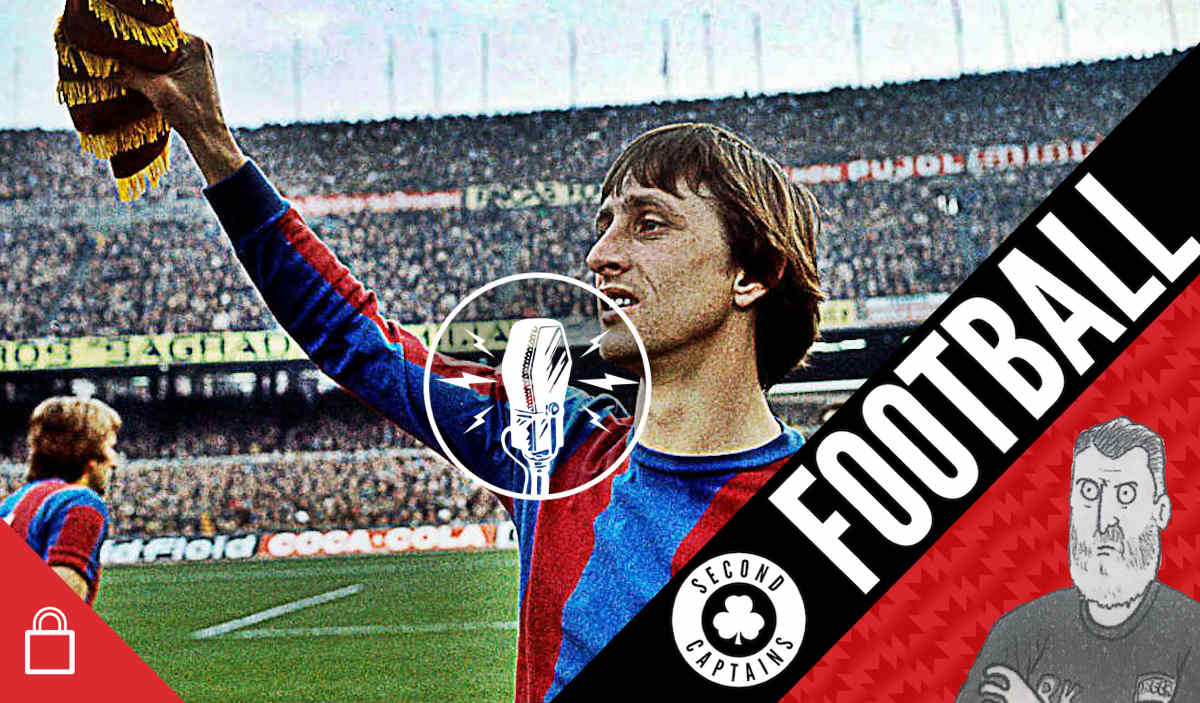 We talk through how the major Premier League contenders are looking on the eve of the new season.

Why is it so hard to retain the PL? Why have Manchester City not been able to do it? And why might/should/will this year be different? A team that made history last year attempt to claim an era https://t.co/gqZY6lednO

Chelsea have lost a big player in Thibaut Courtois but at least they are making some big moves in response. At Manchester United Jose Mourinho is annoyed by all the negative press, which in pre season has involved reporters reporting what he said.

Piece on Mourinho, and third seasons, and one or two mythshttps://t.co/ifWWsRJVoh

Daniel Levy at Spurs has a reputation of being football’s toughest negotiator. When it comes to negotiation, is it possible to be too tough? With only hours to go Tottenham have not yet added anyone to the squad. When Mauricio Pochettino spoke in May about being brave and taking risks, was this the sort of risk he had in mind?

Levy did this in 2008 with Berbatov, who was replaced by Pavlyuchenko and Frazier Campbell. Spurs didn’t win a league game until October. Levy’s the main reason why #thfc win nothing; Great businessman but hopeless football man. Pochettino understandably seething.

We talk to Jonathan Wilson about his new book The Barcelona Legacy: Guardiola, Mourinho and the Fight for Football’s Soul. He looks at the Dutch Catalan blend, Cruyff, “the translator” and involves a terrifying interview with Louis Van Gaal. The Barcelona Legacy is out today – on Guardiola, Mourinho, Van Gaal and how Cruyff shaped everything. pic.twitter.com/ozuFe6pyxd

Kepa set to take flight as one of the most sought-after young goalkeepers | By @ed_aarons https://t.co/aWV7ZyOCoI